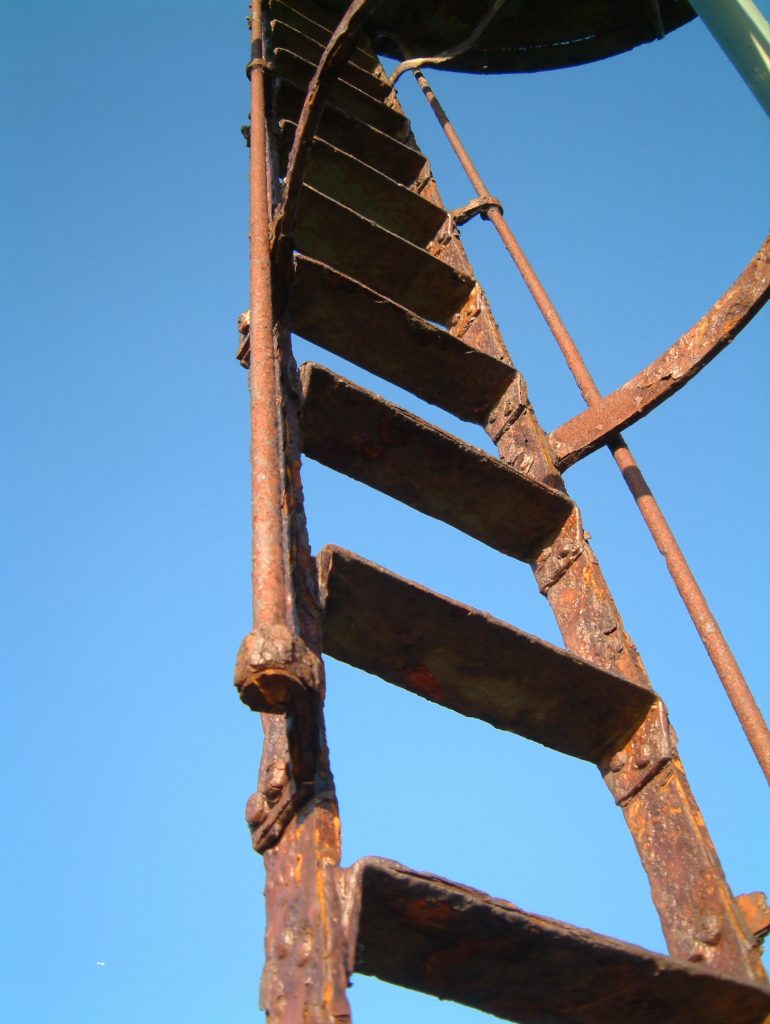 Ms. Lawrence alleged that she was injured due to the dangerous and defective condition of the ladder, which caused her to fall and sustain injuries to her wrist, neck and back.  Ms. Lawrence testified that she thought the ladder fell by “someone not holding it” but did not ask for her aunt or grandmother to hold the ladder for her. After the accident, AllState conducted an investigation and determined that the ladder was not damaged. As it stood, it was Ms. Lawrence’s word that the ladder was defective against AllState’s investigation, and Ms. Lawrence’s words alone were not enough for the case to withstand a filing for a summary judgment by the Defendants.

The relevant statute for the defect claim, La. C.C. art. 2317.1, requires the plaintiff, Ms. Lawrence, to prove that her grandmother knew or should have known of a defect in the ladder, that the damage could have been prevented with the exercise of reasonable care, and that her grandmother failed to exercise reasonable care.  She was also required to show that a vice or defect in the ladder constituted a dangerous condition reasonably expected to cause injury to a prudent person with ordinary use. There may or may not have been a defect in the ladder, but the case cannot go on unless Ms. Lawrence produced some evidence showing a potential defect.

Under La. C.C. art 2317.1, the court applies a negligence standard based on the owner’s knowledge of the defect. See Nicholson v. Horseshoe Ent., 46,081 (La. App. 2d Cir. 3/2/11. The court must ask, did Ms. Sanders know, or should she have known, of the defect in the ladder? A defect, under La. C.C. art. 2371.1 is a condition creating an unreasonable risk of harm. Also, to recover for damages caused by a defective thing, a plaintiff must prove that the thing was in the defendant’s custody, that the thing contained a defect which presented an unreasonable risk of harm to others, that this defective condition caused damage and that the defendant knew or should have known of the defect.

Ms. Lawrence merely alleged that there was a defect in the ladder. Ms. Lawrence’s own deposition shows how she did not notice anything wrong with the ladder before she used it. Further, Ms. Lawrence did not see any damages, and AllState looked at the ladder and determined there was no damage. Without any proof to the allegations in the defects in the ladder, the defect claim fails before it even starts.

To successfully show a defect in the ladder, Ms. Lawrence needed to include factual support for each element of the claim. Allegations alone are not enough to fend off a motion for summary judgment, because without evidence, Ms. Lawrence could not win at trial, and thus there is no genuine issue of any material fact, the necessary component to defeat a motion for summary judgment.

Ms. Lawrence also asserted that the defendants were negligent in failing to have safe equipment for her use, failing to maintain the equipment in a safe condition, providing faulty and damaged equipment, and any other acts of negligence that might be revealed through discovery.

In determining whether to impose liability under La. C.C. art. 2315, Louisiana courts perform a duty-risk analysis to determine whether liability exists under the facts and circumstances of a particular case.  Finch v. HRI Lodging, Inc., 49,497 (La. App. 2d Cir. 11/19/14), 152 So. 3d 1039. Under this analysis, Ms. Lawrence, the plaintiff, needed to prove five separate elements: (1) the defendant had a duty to conform his or her conduct to a specific standard of care; (2) the defendant failed to conform his or her conduct to an appropriate standard of care; (3) the defendant’s substandard conduct was a cause-in-fact of the plaintiff’s injuries; (4) the defendant’s substandard conduct was a legal cause of the plaintiff’s injuries; and (5) actual damages. Failure to prove any of the elements results in a determination of no liability.

The court dismissed the negligence claim against Ms. Sanders for a few reasons. First, Ms. Sanders did not fail to live up to an appropriate standard of care. Ms. Lawrence could have refused to use the ladder if she thought it unsafe, and Ms. Lawrence also could have asked for someone to assist her and hold the ladder in place. Also, Ms. Lawrence acted on her own volition. Ms. Lawrence was in a better position than her grandmother to know if the ladder was inadequate or unsafe for the task at hand and whether it was necessary to have someone hold the ladder.  In essence, Ms. Lawrence brought her injuries upon herself, she cannot blame others for her failure to take precaution when she voluntarily cleaned the roof.

With all of her claims failing, the trial court’s ruling granting summary judgment in favor of the defendants was affirmed by the Louisiana Second Circuit Court of Appeal, dismissing Ms. Lawrence’s claims.
Additional Sources: ANGELA LAWRENCE VERSUS DOROTHY DELL SANDERS AND ALLSTATE INSURANCE COMPANY