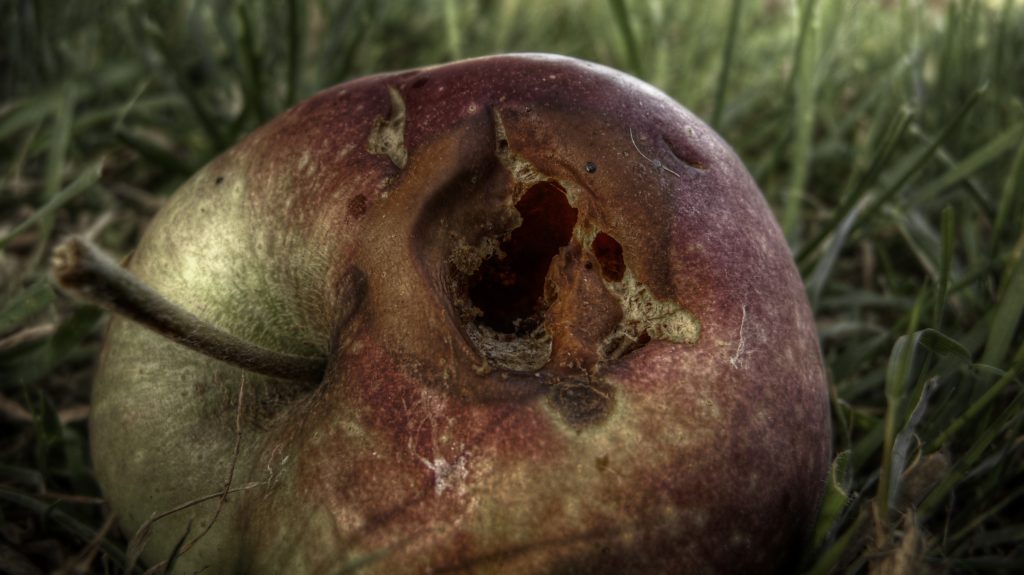 Plaintiff Richard Reynolds sustained injuries in a multi-vehicle accident on March 15, 2008, in St. Tammany Parish. Reynolds alleged, amongst other counts, that his insurer, Automobile Club Inter-Insurance Exchange (ACE) and Insurance Auto Auctions Corporation (IA) failed to preserve Reynolds’ vehicle for inspection purposes to determine whether any defects existed, despite being put on notice of the need for preservation. ACE and IA defended themselves by stating there was “no cause of action” for what Reynolds was attempting to sue for, and the Supreme Court of Louisiana granted certiorari, or an order to review the decision of the lower court, to definitively rule on the viability of negligent spoliation of evidence as a cause of action in Louisiana.

Reynolds claimed that both ACE and IA did not preserve Plaintiff’s car despite the fact that they knew of the lawsuit.  Reynolds stated that the defendants knew a lawsuit was going to be filed and therefore had a duty to retain the vehicle in the condition in which they received it.

Negligent Spoliation of evidence, as argued by the Plaintiff, Richard Reynolds, is a claim for recovery due to defendants owing the plaintiff a duty to preserve, maintain, and to refrain from any alienation or destruction of Plaintiff’s vehicle for purposes of his litigation.

In Louisiana, the foundation of any tort lies within the context of La. Civ. Code art. 2315, which states, “every act whatever of man that causes damage to another obliges him by whose fault it happened to repair it.”  Thus, although fault is broader than negligence or intent, there still exists a limit as to actual liability. The Louisiana Supreme Court held, ultimately, that whether Louisiana has a law on negligent spoliation of evidence depends on whether or not a duty arose between the parties. The decision on whether or not a duty arose was one of public policy.

In reaching a decision that there is no duty created, and thus no relief available under a theory of negligent spoliation, the Court showed how creating a duty here would not deter undesirable conduct, one of the main reasons for having a duty. Negligent spoliation of evidence is so unintentional an act that finding a duty in these kinds of cases would not deter future conduct, but would merely punish parties who were not aware of their potential wrongdoing in the first place.

In this case, ACE and IA were third parties to Reynolds’ original claim stemming from the accident against Robert Bordelon III for causing the multi-vehicle accident. As third parties, ACE and IA had no motive to destroy or make unavailable the evidence in Reynolds’ and Bordelon’s case. Also, in determining damages in a negligent spoliation case, speculation would have to be used to determine the impact of the missing evidence. This kind of guesswork is not preferred. Further, having liability for negligent spoliation would burden society as a whole, making society retain potential evidence in order to reduce exposure to liability. In Reynolds’ case, it would be very costly for an insurer or auction company to store totaled vehicles.

By saying no to the tort of negligent spoliation, the Louisiana Supreme Court looked to whether there are other avenues of recourse for injured parties. First party spoliators can have discovery sanctions and criminal sanctions imposed on them, and those anticipating litigation can create a contract to preserve the evidence, and if destroyed, can recovery under contractual remedies.

Thus, Louisiana does not recognize a duty to preserve evidence in the context of negligent spoliation, and there was no fault under La.Civ.Code art. 2315. However, the judgment for no cause of action was reversed and remanded, as Reynolds could proceed against ACE and IA under a contract claim.

Additional Berniard Law Firm Articles on Spoilation:  An Example of the Duty of Care For Stores and Injured Customers