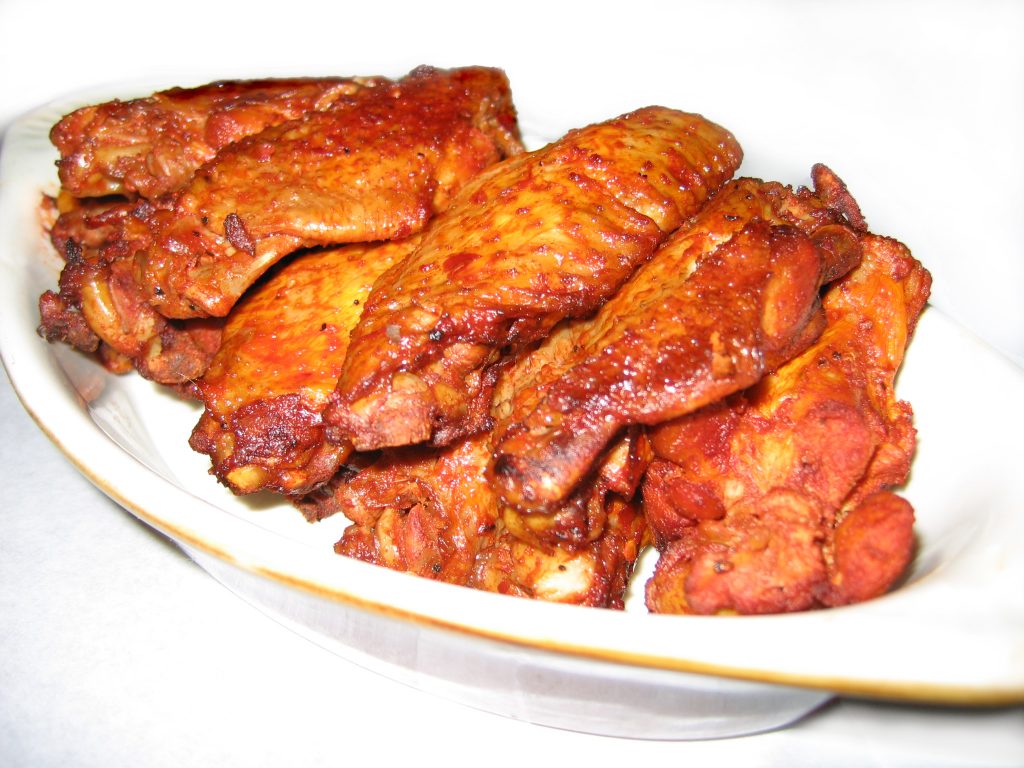 Contractual relationships can advance or dissolve as time passes, often turning sour when promises are not kept.  One or both parties may attempt to break the relationship but the underlying contract is not so easily terminated.  As a result, the parties may find themselves in a court battle over seemingly small details.  In this recent Louisiana case before the United States Fifth Circuit Court of Appeal, the presumably costly break-up came down to one little word.

Spencer Franchise Services of Georgia, Incorporated (“Spencer”) and WOW Café and Wingery Franchising Account, L.L.C. (“WOW”) contracted to develop restaurants in Georgia.  Spencer agreed to open, manage, and provide for WOW restaurants in Georgia as well as to provide reports to WOW regarding the franchise locations.  WOW granted Spencer the exclusive right to open WOW restaurants in Georgia (excepting two counties) and the right to receive royalty and other fees associated with franchise operations.  The parties’ relationship began to deteriorate with Spencer failing to inspect franchise locations and furnish WOW with reports.  Spencer claimed that WOW also breached the contract by failing to sell a minimum number of franchise agreements as arguably required by the contract.  The legal dispute centered on the contract language which stated the “Franchisor” was required to sell franchise agreements.  WOW asserted “Franchisor” was a typographical error meant to read “Developer” which would obligate Spencer to franchise sales.  Spencer argued that obviously the contract’s wording of “Franchisor”  was accurate since it obligated WOW to open franchises.  Spencer reasoned that language to the contrary would not have been worth its investment.

During the drafting of a contract, errors can always occur so that what is written does not reflect the actual intent of the parties.   If there is proof that the error is mutual, a court can reform the contract to express the parties’ intentions or rescind the contract.  See Peironnet v. Matador Res. Co, 144 So.2d 791 (La. 2013).  A court may consider extrinsic evidence to determine whether a mutual error occurred.  A mutual error is a factual, rather than legal, determination.  A mutual error can negate a contract but only if the mutual error concerns a purpose for the contract and if without the error the parties would not have obligated themselves.  Additionally, one party must either have the knowledge or should have knowledge of such a mutual error.

The Fifth Circuit looked at the valid evidence presented by Spencer and WOW and reasoned that both of their beliefs regarding the wording of the contract were plausible.  Spencer presented a volume of valid evidence, including testimony of witnesses indicating Spencer and WOW meant for the contract to obligate WOW to sell a minimum number of franchises rather than Spencer.   Evidence was presented showing WOW did sell franchise agreements consistent with the language of the contract indicating that WOW usually conducted business as contemplated by the agreement.  Moreover, WOW’s attorneys wrote the contract using the same language based on the company’s model developer’s contract.  It was unclear whether either party knew or should have known about this material mutual error.  Based on all the conflicting evidence regarding the parties’ intent, the Third Circuit held that a fact-finder (i.e. jury) should determine what the parties intended regarding “Franchisor.” The case was remanded to the District Court for further proceedings.

Fortunately for Spencer, in this case, their lawyers were able to present evidence creating doubt as to the parties’ true intentions.  This doubt allowed the case to continue before a jury rather than ending at summary judgment. As contractual disputes are often about ambiguous language and complex interpretations of the law, it is vital to contact an excellent attorney should such a dispute arise.