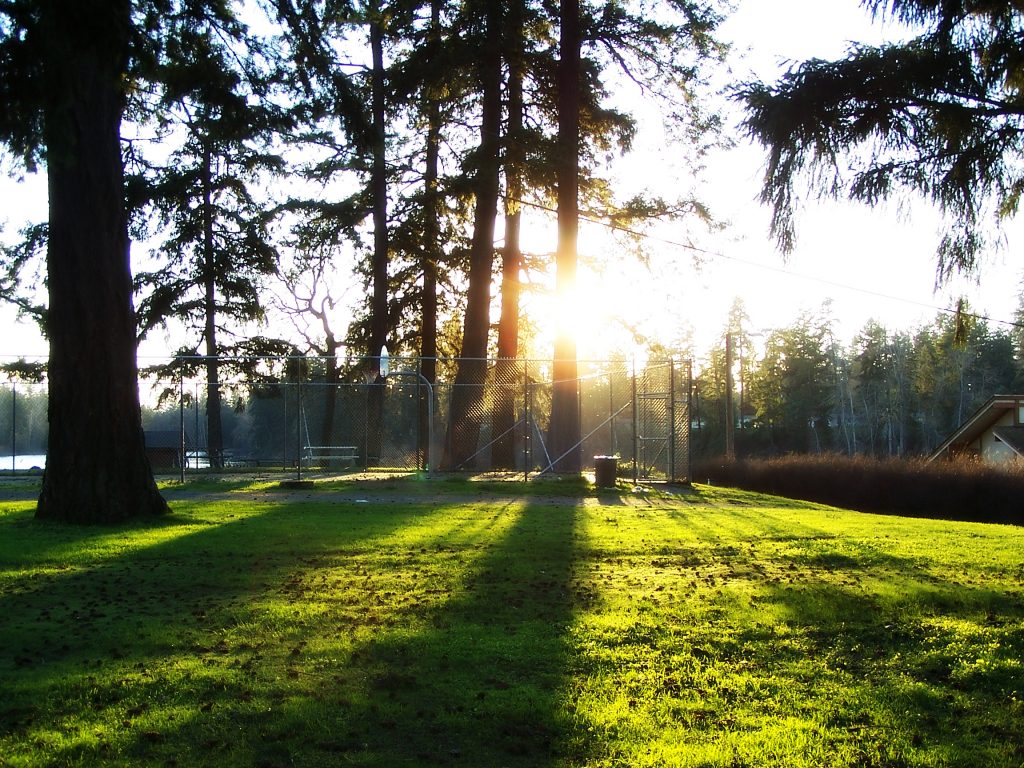 Desiring to be friendly, you may allow your neighbors to use a portion of your land in order to make their lives a little easier.  You allow your neighbors to continue to use your land for some time, but now you want privacy on your property.  At this point you would most likely ask your neighbor to stop using your land, but what do you do when they refuse?  What do you do when your new neighbor claims ownership of the portion of land that you allowed them to use?  Defending ownership rights against presumptuous neighbors was a recent issue in a case out of St. Landry Parish.

In 1989, Emery and Hazel Scrantz divorced.  Prior to Mr. and Mrs. Scrantz’s divorce, they owned a single 119-acre tract of land.  After the divorce, a court ordered the land be separated into three separate tracts.  Emery received two tracts, a 20-acre tract, and an 80-acre tract.  Hazel received one 19-acre tract.  Hazel’s 19-acre tract was situated in-between both of Emery’s tracts of land.  In order to allow Emery access to both of his tracts, he was granted a servitude (i.e. easement) to run his cattle across Hazel’s land.  On July 7, 1993, Emery sold his 80-acre tract to his brother, the Plaintiff, Joseph Scrantz.  Emery maintained ownership of his 20-acre tract.   Emery and Joseph shared their land to raise cattle, and would often use the passage crossing over Hazel’s land to transfer the cattle between the two tracts.

In 1994, Hazel sold her 19-acre tract to the Defendants, Marvin and Dorothy Smith.  When the Smiths first purchased the tract of land from Hazel they were unaware of the servitude.   In 2013 Emery died, and his daughter, Tina Scrantz, inherited the 20-acre tract of land. At some point before his death, Emery and Marvin Smith had a disagreement concerning the use of the passage.  The disagreement was settled when Marvin agreed to let Emery’s cattle pass through his tract to access the land owned by the Scrantz brothers.  Marvin Smith also allowed Joseph and Emery to build a fence around the servitude. After Emery’s death, Joseph continued running cattle across the passage to the 20-acre tract now owned by Tina.

In 2014, Marvin confronted Lisa Scrantz, Joseph’s daughter.  During this confrontation, Marvin made clear that he no longer would allow the Scrantzs to use the passage to cross over his tract of land.  The next month the Scrantzs initiated a lawsuit against the Smiths.

In their lawsuit, the Scrantzs also claimed that they had acquired ownership of the through acquisitive prescription.  They claimed that since Emery’s death, they had been in continuous, open, and uninterrupted possession of the servitude; all of which would be necessary to succeed on this type of possessory action.  To acquire possession, one must intend to possess as owner pursuant to La. C.C. art. 3424. Intent to possess as the owner is presumed unless possession commences with permission of the actual owner. The District Court denied the Scrantzs’ claim, finding that the Scrantzs provided no evidence that they actually possessed the passage as owners with the intent of owning it.

The Court of Appeal agreed with the District Court and denied the ownership claim. In this case it is clear that the Scrantzs were given permission to use the servitude, when Marvin Smith allowed Emery to run his cattle across the passage.  Although Joseph Scrantz continued to use the passage after Emery’s Death, this use originally started with the permission of the Smiths.  The Court of Appeal ruled that the Smiths’ “simple tolerance’ of Joseph’s continued use of the passage cannot equate to possession as an owner.  The Court of Appeal held that in order to establish possession with intent of ownership, Joseph Scrantz must have given actual notice to the Smiths that he intended to possess the servitude exclusively for himself and his family.

Disputes over property ownership are difficult situations to handle, especially when properties change hands over the course of time.  To protect your property interests, it is important that you hire the best attorney possible to defend you and your property.