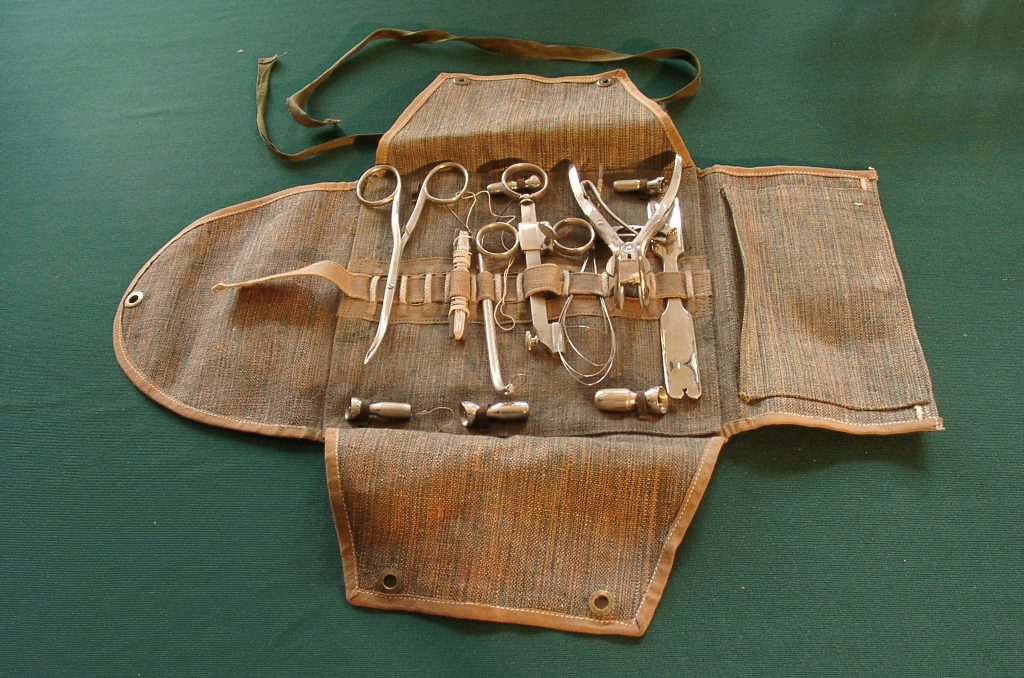 Upon entering a facility for medical treatment, we all hope that we will be treated properly. However, what happens when a medical or health care professional deviates from the profession’s standards? What happens if there is a mistake in the diagnosis or treatment? Such victims certainly have an opportunity to seek redress however sometimes a jury verdict can prove disappointing.  This case out of Jefferson Parish demonstrates what happens when a trial court jury does not get the proper instructions necessary for deciding a complex medical malpractice claim in Louisiana.

Doris Greathouse was admitted to East Jefferson General Hospital on June 2, 2008 for elective heart surgery. Shortly after Dr. Cougle and CRNA Wilkinson intubated Mrs. Greathouse, she suffered cardiac arrest and her brain was deprived of oxygen. Mrs. Greathouse was transferred to the Intensive Care Unit with fatal brain damage until her family removed her life support. Mrs. Greathouse’s children then filed a wrongful death and survival action against Dr. Cougle and Ms. Wilkinson alleging that they committed medical malpractice resulting in their mother’s injuries and death.

Pursuant to La. R.S. 40:1299.47(B)(1)(a)(i), health care providers in Louisiana cannot be sued for medical malpractice under the the Medical Malpractice Act (“MMA”) unless the plaintiff submits a complaint to a Medical Review Panel (“Panel”), composed of three healthcare providers and an attorney. The Panel’s sole duty is to express its expert opinion as to whether the evidence supports the conclusion that the defendants complied with the standards of care. See La. R.S. 40:1299.47(G). The Panel may not render an opinion on any disputed issue of material fact that does not require its medical expertise. See La. R.S. 40:1299.47(H).

A trial court must instruct jurors on the applicable law.  When a trial court erroneously instructs the jury and the error probably contributed to the verdict, an appellate court must reverse the verdict where the jury was misled to the extent that it was unable to dispense justice. See Adams v. Rhodia, Inc., 983 So.2d 798 (La. 2008).  Pursuant to La. R.S. 9:2794(A), to prevail on a medical malpractice claim, a plaintiff must prove three elements: (1) the standard of care applicable to the healthcare provider defendant, (2) a breach of that standard of care, and (3) that the breach of the standard of care caused the plaintiff to suffer injuries. Loss of chance of survival is a legal doctrine that applies to the third element of a medical malpractice claim when the alleged malpractice results in a patient’s death. Under Louisiana law, a plaintiff needs to prove that the malpractice resulted in the patient’s losing a chance of survival. See Hastings v. Baton Rouge Gen. Hosp., 498 So.2d 713 (La. 1986).

In the end, the Court of Appeal found that the District Court’s admission of the Panel’s unredacted opinion constituted a prejudicial error of law. It reversed the judgment and remanded the case to the District Court for a new trial. This case demonstrates that a good lawyer is crucial for the many complexities involved in a medical malpractice case. The Plaintiffs’ persistence in pursuing the appeal led to another opportunity at victory.