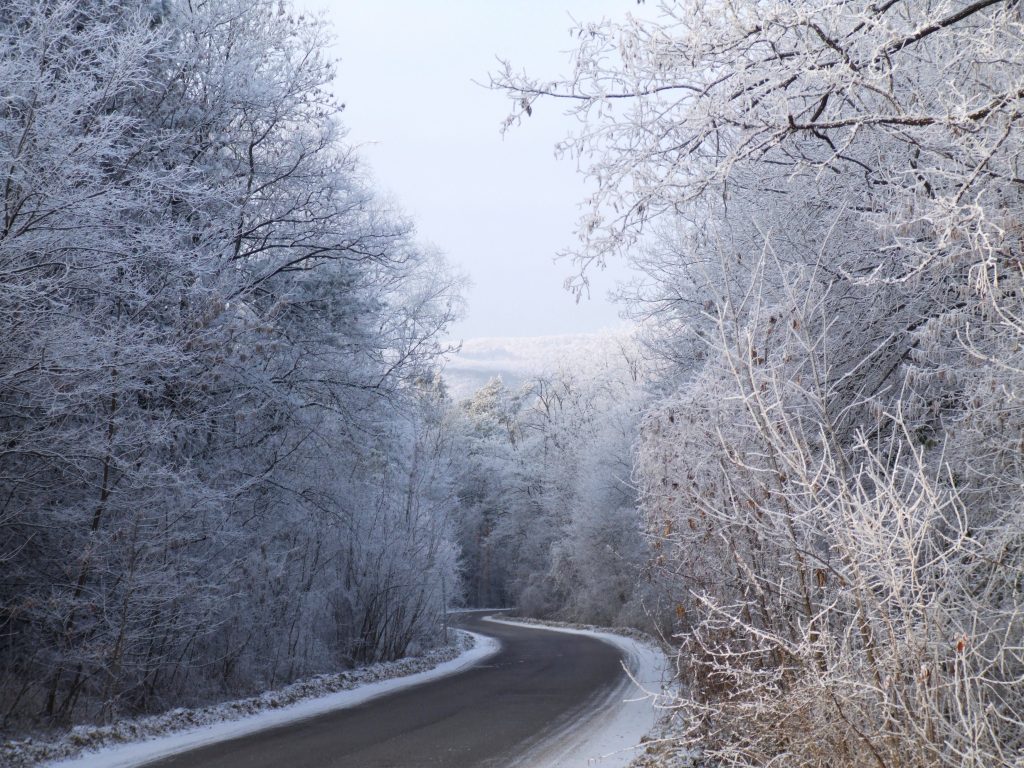 We all make mistakes, and, if lucky, are presented with the opportunity to fix them. The same principle can be said for an error in a money damage determination. When a party to a lawsuit believes that the jury or trial court erred in its damage award decision, the party has the ability to appeal. A recent court case out of the Second Circuit Court of Appeal for Louisiana discusses the requirements that are needed to overturn a money damage determination.

The trial court awarded Ms. Swayze $22,700.04 in damages, which represented $7,700.04 for medical expenses and $15,000 in general damages. The defendant in the lawsuit, disagreeing with the trial court’s determination of damages appealed the decision.

Ms. Swayze’s case illustrates the importance of proper medical documentation. With the help of this documentation and her excellent attorney, Ms. Swayze was able to receive the money she deserved.