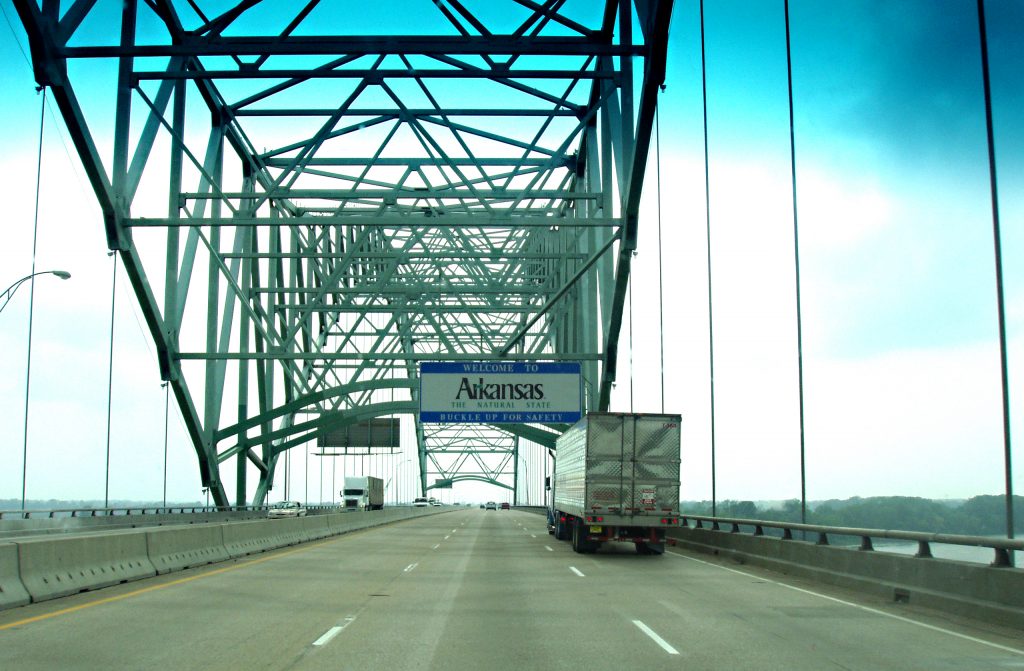 Workers’ compensation provides an avenue for workers injured on the job to receive the compensation a worker deserves. But what happens when a resident of one state is injured while working for a company in another state? A recent case out of the Second Circuit Court of Appeal for Louisiana addressed this issue when a Monroe, Louisiana worker, working for an Arkansas company, was injured in Mississippi.

This case is an excellent example of the complexity of issues that arise when an employee is injured while working at a job outside of his or her home state. The counsel of a good lawyer is necessary so that the parties involved know their rights and duties. Courts will often interpret the laws and policies of the states at issue in a way that will resolve the situation so that injured employee gets the compensation he or she deserves while not subjecting the employer to multiple or unanticipated lawsuits. As Mr. Williams’s case shows, the policy is to both protect injured workers while also promoting the ability of employers to hire employees in other states.