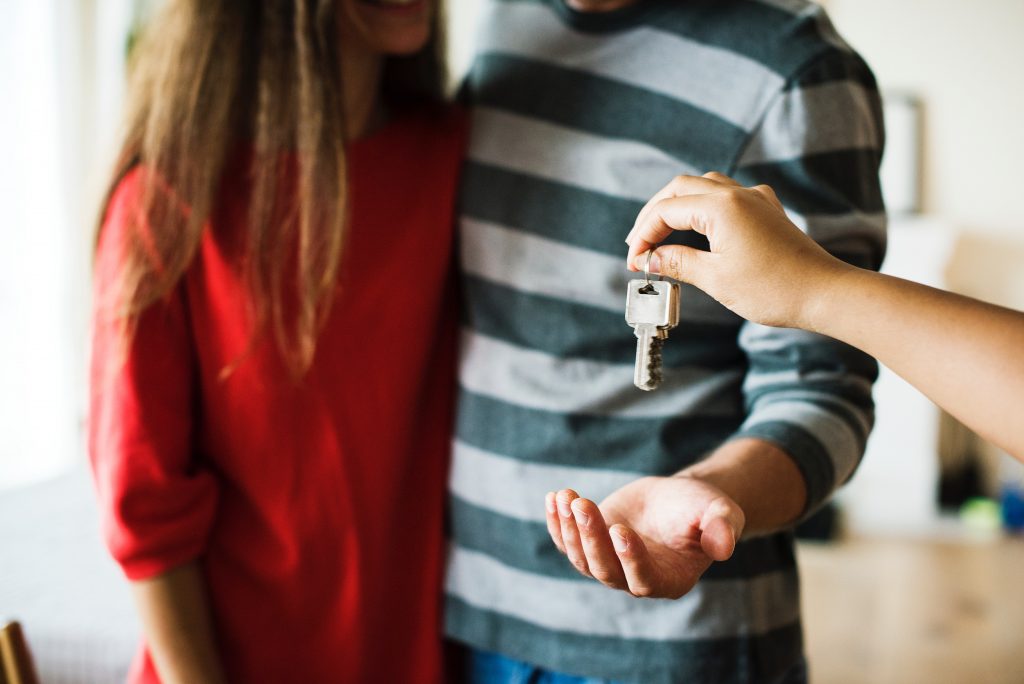 Carrying a great deal of debt is a liability, and it may lead to some disastrous consequences. In the event of a default, your creditors can take you to court to recover the amount owed. If a judgment is made against you, your finances come under a microscope. Large transfers of money or property are strictly monitored and may even be reversed if your creditor feels the loss of the property may lead you to become more insolvent. So, what do you do when you have a large debt but need to transfer property? You need a good lawyer to navigate high debt situations, and to help you decide whether bankruptcy is the best way to avoid misfortune.

In the case of River Parish Financial Services, LLC v. London and B.W. Gill, River Parish won a money judgment against London Gill for a past due debt. River Parish was displeased to learn that London had gifted some of her property to B.W. Gill. Consequently, River Parish filed a revocatory action. The “revocatory action” entitles a creditor to annul a gift made by a debtor, if that creditor believes making that gift increases the debtor’s insolvency. See La. Civ. Code art. 2036. B.W. Gill claimed the action was barred by preemption. This simply means the period in which to contest the gift had lapsed. The gift was made in 2005, and River Parish did not file its action until late 2011. The trial court agreed, dismissing the action. River Parish appealed, arguing the prescriptive period should not have begun until the gift was recorded, and here the gift was not recorded in the public record until September of 2010.

On appeal, the Louisiana First Circuit Court of Appeal had to determine whether River Parish’s claim was indeed time-barred or not. The court looked at La. Civ. Code art. 2041, which states that the creditor must take action within one year of learning of the transaction, but no more than three years from the time of the transaction. River Parish’s argument was that the prescriptive period should begin running on the date the transfer was recorded, rather than the date it actually occurred.

The ruling allowed B.W. Gill to keep the property donated to him by London Gill, and left River Parish with the ability to attach one less asset of London’s. Ultimately, the debtor was able to avoid River Parish’s annulment of her gift, but not without a great deal of effort. If you are struggling with debt, it may be best to discuss your options with a good attorney. Knowing what you can and cannot do in the event of a money judgment being leveled against you will make financial decisions much less stressful.