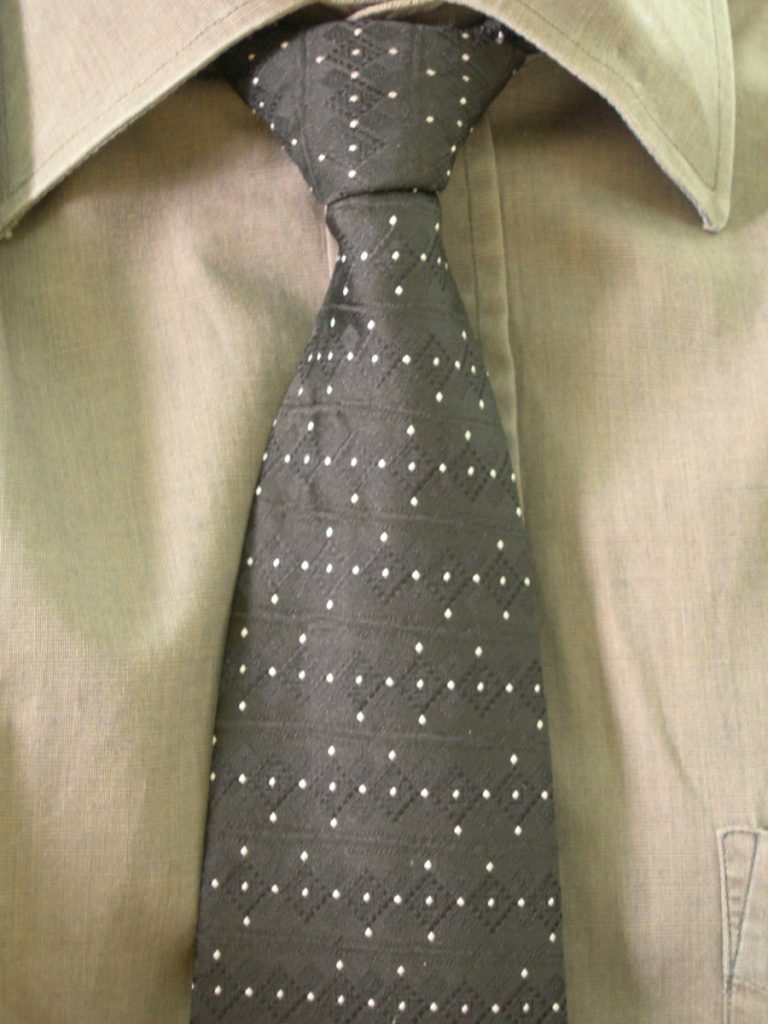 Witnesses often play a critical role in the outcome of a lawsuit, which is why opposing parties often try to discredit witnesses that may be harmful to their argument. In a recent case where a plaintiff attempted to discredit a witness for the defense, the opinion of the judge who actually heard the witness testimony reigned supreme.

Billy Carrier was injured in a work-related accident during his employment with the city of Eunice, Louisiana.  Initially, the city paid Carrier workers’ compensation benefits, but disputes between Carrier and the city regarding the benefits arose. In 2010, those disputes were brought before a court. Tiffany Harrington, the vocational rehabilitation counselor assigned to Carrier, was called as a witness in the proceeding. Harrington’s testimony was used to establish Carrier’s wage earning capacity by detailing job availability. The city used this evidence to support its effort to reduce or eliminate Carrier’s weekly benefits.

The workers’ compensation judge (WCJ) felt that it was premature to make a ruling based on Harrington’s testimony which only included a transcript and timeline of events. The WCJ delayed the ruling until Carrier received proper vocational rehabilitation which took into account his skills, mental abilities, and physical capabilities. The city attempted to appeal this decision, but its attempts were denied because medical evidence did not support the city’s contention that Carrier could find employment. Instead, the WCJ ordered Harrington to schedule a face to face meeting with a vocational rehabilitation counselor to determine what type of work, if any, Carrier could perform.

Harrington did not comply with the court order and Carrier claimed Harrington made false statements in an attempt to defeat his entitlement to benefits. Harrington claimed she was not aware of the order or the claims against her and could not be held liable. The WCJ issued an oral ruling which stated Carrier failed to prove Harrington made any false statement with the intent to rid Carrier of his benefits. Carrier appealed, asserting that the court erred in finding Harrington did not violate Louisiana law, which provides that it shall be unlawful for any witness to willfully make a false statement or representation. La. R.S. 23:1208(A). Carrier also claimed that Harrington should be criminally prosecuted for violating this statute.

On appeal, the court applied the manifest error standard of review, which doesn’t determine whether the trier of fact was right or wrong, but whether the final determination was a reasonable one based on the facts. Foster v. Rabalais Masonry, Inc., 811 So.2d 1160, 1162 (La. Ct. App. 2002). Ultimately, the appellate court affirmed the WCJ’s ruling because it found that the WCJ was in the best position to judge Harrington’s credibility. According to the court, the WCJ was in the ideal position to make this determination because the WCJ heard Harrington’s testimony and could reasonably conclude from her testimony, gestures, tone of voice and overall demeanor that she had no willful intent to disobey the court’s ruling regarding the conditions Carrier’s counsel sought to impose on her as Carrier’s vocational rehabilitation counselor. Additionally, the court found that Carrier was unable to put forth any evidence to prove Harrington intentionally made false statements for the purpose of defeating Carrier’s claim for worker’s compensation benefits.  The court could not conclude from the evidence presented that the WCJ manifestly erred in his findings. The court also issued all costs of the appeal against Carrier.

The amount of deference lower courts receive regarding witness and testimony creates a huge incentive for anyone tied up in legal action to secure an experienced lawyer who understands how to efficiently navigate the legal system. A quality attorney could make the difference between a harmful witness’s testimony standing or being discredited.

Additional Berniard Law Firm Articles on Workers Compensation: What Happens When Nobody Witnesses Your On the Job Injury?