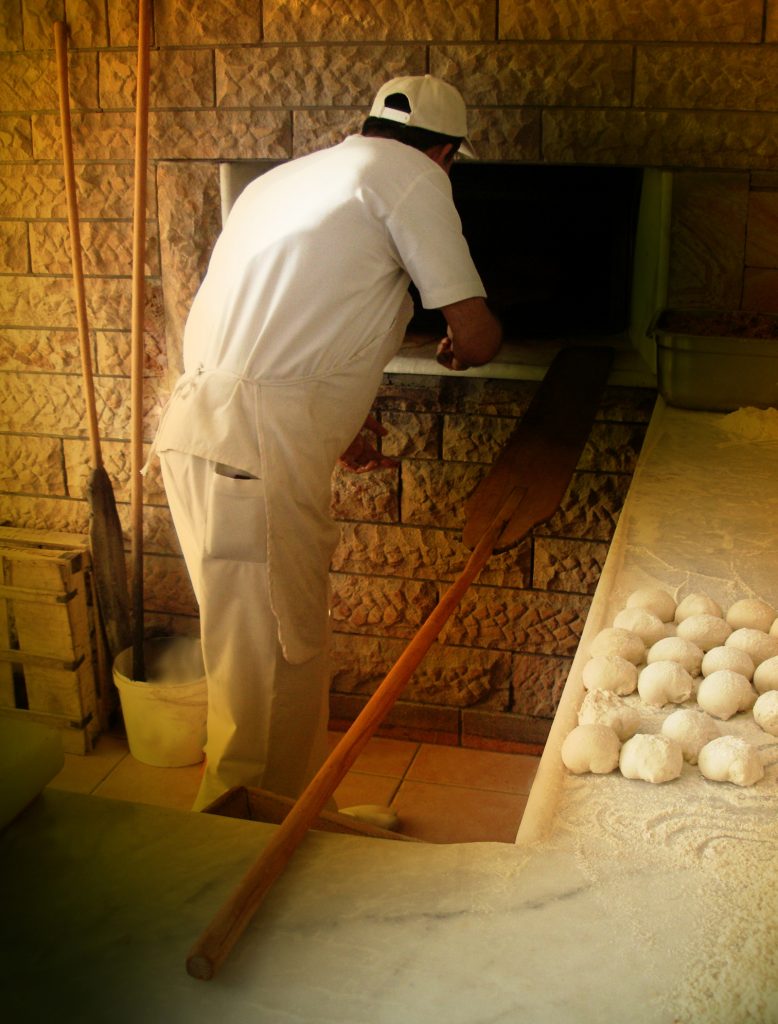 After a workplace injury, navigating the benefits provided by workers’ compensation can be a complicated process. Workers’ compensation judges’ decisions are rarely overturned when their rulings are largely fact-based. A recent lawsuit out of Ouachita Parish demonstrates the importance of finding a good lawyer who can ensure that you secure all entitled benefits and can navigate through the legal system when issues arise.

Gay Lowery worked for Jena Nursing & Rehabilitation in 2012 when she was injured while repositioning a patient. Thereafter, Lowery received workers’ compensation benefits until the workers’ compensation insurer, Technology Insurance Company, denied her request for a cervical fusion. In accordance with Louisiana law, Lowery sought a determination on the coverage of her cervical fusion from the medical director. La. R.S. 23:1203.1. The director denied her request for surgery, claiming Lowery did not fulfill the required indications for cervical fusion under state law. Indicators include proof in the form of documentation of medical problems, imaging studies, and psychological evaluations.

Lowery challenged the medical director’s decision in workers’ compensation court. Her employer and the insurer were ordered to provide the surgery because the medical director wrongly concluded that Lowery failed to meet any of the required indicators. The workers’ compensation judge (WCJ) found that Lowery fulfilled all of the necessary indicators by showing that they were met through her testimony or medical evidence. The defendants appealed the decision asserting that there was no clear and convincing evidence the medical director’s decision was not in accordance with the guidelines.

Due to the fact-intensive nature of the WCJ’s decision, the appellate court used the manifest error standard of review to analyze this case. Gillam v. Brooks Heating & Air Conditioning, 146 So.3d 734 (La. Ct. App. 2014). This standard grants the WCJ’s decision a great amount of deference; it is only overturned if the fact finder’s conclusion was unreasonable. The appellate court made this determination by reviewing Lowery’s testimony and her medical records.

Lowery’s medical records overwhelmingly supported the WCJ’s finding. They showed that she was initially treated for problems with her mid to lower back and that a CT scan then showed stenosis. Her records indicated increased focus on her cervical and upper thoracic spine. Records from Lowery’s treating neurosurgeon indicated that several months after the CT scan, her doctor diagnosed her with chronic mechanical thoracolumbar pain secondary to moderately severe spinal stenosis. The records also indicated that Lowery reported cervical pain radiating into her upper extremities over the course of several months. Records from physical therapy indicated that she underwent 24 treatments in 2012 and saw little improvement. She received cervical epidural steroid injections, but reported only one week of relief and said that her symptoms returned to baseline after that week. Lowery also received imaging studies showing that she had central stenosis and that there was a posterior central disc and osteophyte. At the hearing, she stated that her injury began between her shoulder blades and that she also had complaints about her low back. She said that her injuries had gotten worse over time. Lowery testified that she had pain and numbness in her arms and into her hands and fingers and was unable to pick up her grandchildren or do housework.

The court found that the record contained a reasonable basis for the WCJ to conclude that Lowery showed by clear and convincing evidence that the indicators for surgery were met through her testimony or medical evidence. Therefore, the WCJ was not clearly wrong or manifestly erroneous in overturning the decision of the medical director.  With the help of an experienced lawyer, navigating complicated statutes at the beginning of any legal process will help ensure that a judge, such as the WCJ in this case, has everything necessary to make a well-informed decision.