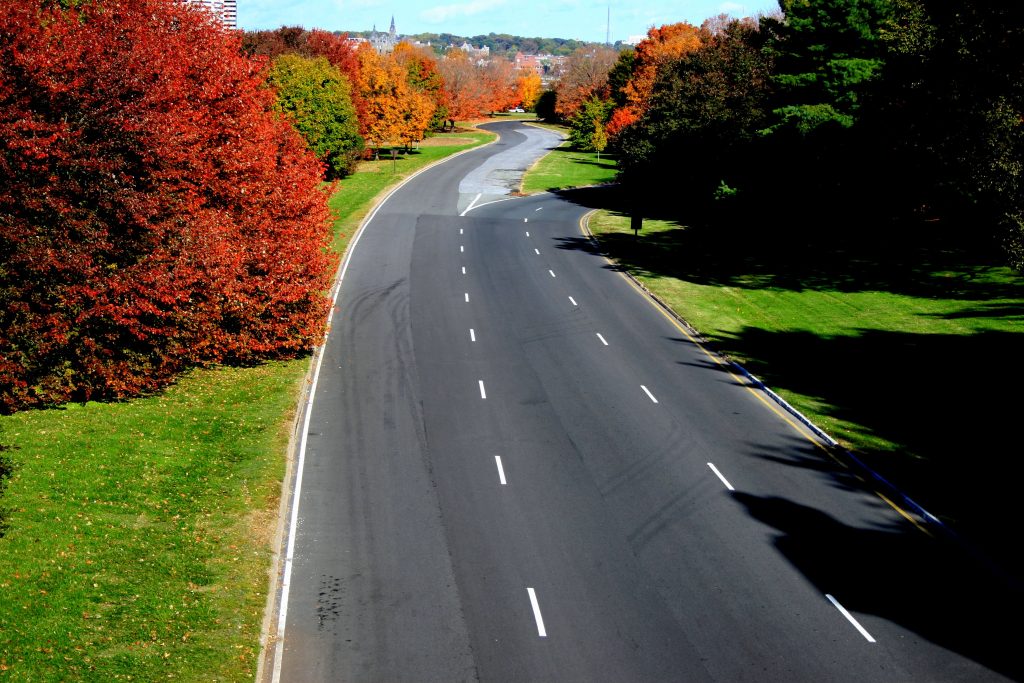 Do you remember how it felt to get your driver’s license? Perhaps there was a sense of freedom, invincibility, or just sheer excitement. Imagine, or think back to your own memories of, that feeling’s abrupt end — your first car accident. Such was the experience of one teenager in Monroe, Louisiana.

On May 10, 2012, a little over three months after getting her driver’s license, Courtney Smart and her passenger, Michele, were on their way to school and heading east on Garden Lane toward its intersection with Highway 165. Rita Calhoun, age 69, was headed west toward the same intersection from the opposite side of the highway. In the process of turning right onto Highway 165 South, Courtney’s vehicle collided with Rita’s vehicle, which had made a left turn at the intersection. The collision occurred near the intersection in the left lane of the highway, damaging the rear left panel of Courtney’s Hyundai Elantra and the front right corner of Rita’s Toyota Avalon.

Courtney’s and Michele’s parents (“Plaintiffs”) filed a lawsuit against Rita, claiming that Courtney lawfully made a right turn onto the highway when Rita turned left without yielding the right of way at the intersection and subsequently hit Courtney’s car. Rita denied these allegations in her answer and alleged instead that Courtney was at fault by turning into Rita’s path. Both parties then filed motions for summary judgment, but the trial court denied each motion after finding genuine issues for trial pursuant to La. C.C.P. art. 967(B). In other words, the Plaintiff’s and Rita each filed a motion asking the judge to rule in their favor because their version of the facts is the only plausible version. The court denied the motions, however, because both Courtney’s and Michele’s versions of the accident were plausible. The matter then proceeded to a bench trial, which is a trial before a judge instead of a jury.

During the trial, Rita testified that, after waiting for a truck with the right of way to pass from opposite of the road, Rita made a left turn into the inside lane of Highway 165 South. Rita was adamant she was completely within the lane and headed south on the highway when Courtney crossed into the inside (left) lane ahead of her. Courtney, on the other hand, testified that, while at the stop light, she had her turn signal on to indicate her intent to turn right. When the light turned green, Courtney explained that she then turned right onto Highway 165 South and headed toward the left, inside lane, but Rita’s vehicle collided into her own before the right turn was complete. The trial court found in favor of Rita, finding that Courtney was solely responsible for the accident. The plaintiffs appealed the trial court’s ruling in favor of Rita.

The court system has a tradition of respect and deference toward the decisions of lower courts. As such, an appellate court may not set aside the factual findings of a trial court unless there is no reasonable basis for the findings and the record shows that the jury — or judge in this case — was clearly wrong. Here, the accident occurred at an intersection controlled by traffic-control signals (a.k.a. stoplights), where both Courtney and Rita were turning on a green light. There are rules governing how drivers should and must act when the light turns green. A right-turning motorist must make the turn as close as practicable to the right-hand curb or edge of the roadway. La. R.S. 32:101(A)(1). A left-turning motorist has a duty to yield the right of way to all vehicles approaching from the opposite direction and close enough to create a hazard. La. R.S. 32:122.

The appellate court decided that the trial court was clearly wrong in deciding that Courtney was entirely liable. The statutes explain the duties of both left-turning and right-turning drivers at a traffic light, and, here, both Courtney and Rita breached those duties. Rather than make the turn as close to the right-hand curb or edge of the roadway, Courtney made her right turn into the left-most lane of the highway. Rita, on the other hand, failed to yield the right of way to Courtney’s right-turning vehicle by making the left turn before Courtney’s car was no longer a hazard. Thus, the appellate court found that Courtney and Rita were equally liable.

The statutory provisions regarding the duties of motorists at traffic lights are not just suggestions or driving etiquette. These laws save lives. All the motorists involved in this case are fortunate that the collision on the highway was not any worse. The stakes are high when you’re in control of a two-ton chunk of metal capable of high speeds. Stay safe, drivers.

Additional Berniard Law Firm Articles on the Statutory Duties of Drivers in Louisiana: Do Drivers Entering Louisiana Highways Have a Duty to Yield to Traffic?