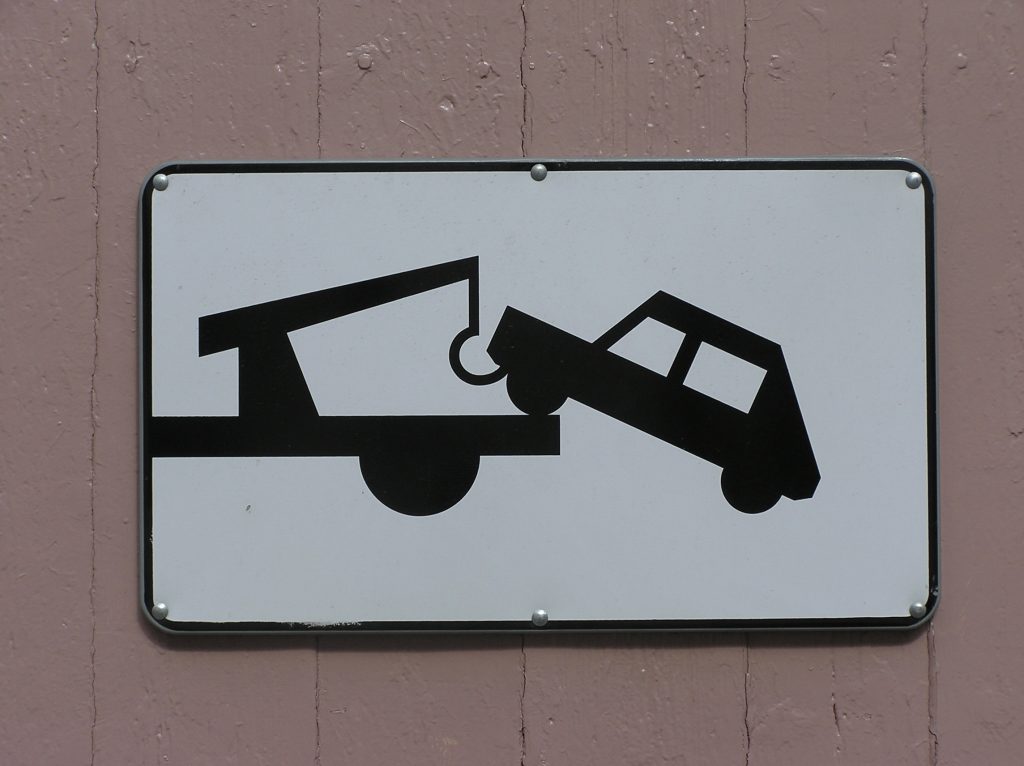 The difficulties of certifying a class for a class action lawsuit were highlighted in a case in which an Orleans Parish resident, Michelle Albe, disputed a speeding ticket imposed by the City of New Orleans Automated Traffic Enforcement System (“ATES”). Ms. Albe’s challenge was based on the wording of a delinquency notice she received, which contained the threat of ‘possible jail time’. Ms. Albe sought to include all recipients of the delinquency notice in a class action.

Ms. Albe received a citation after she was recorded speeding on October 12, 2008, in the Parish of Orleans. She challenged the ticket, but despite her timely appeal, she received a delinquent notice for non-payment of the citation. The notice contained the threat of “possible jail time” if it wasn’t paid, even though the citation was civil and not criminal.

Ms. Albe amended her challenge to the citation, arguing that the emotional distress she suffered due to the inclusion of the threat of possible jail time in the delinquency notice amounted to the negligent and/or intentional infliction of emotional distress. Ms. Albe then sought to include all other recipients of the delinquency notice, estimated at 40,000 people, in a class action.

A party like Ms. Albe can sue on behalf of a class of people when five criteria are met. The class must be so numerous that inclusion of all parties is impractical (numerosity), there must be common questions of law and fact to all class members (commonality), the claims of the representatives are typical of the claims of all class members (typicality), the representatives will fairly protect the interests of the class and the class can be identified by objectively identifiable criteria. See La. C.C.P. art. 591 A (1-5).

The district court refused to grant class certification, holding that the requirements of numerosity and commonality were not met. The court importantly found that the proposed class was not objectively definable because it was too broad; it contained people who would not have a cause of action.

The plaintiffs appealed the district court’s holding, arguing that the potential size of the class and the fact that all proposed class members received the same delinquency notice was sufficient to meet the requirements of numerosity and commonality.

The court of appeals first dealt with the question of numerosity. It upheld the district court’s finding that Ms. Albe did not sufficiently prove numerosity. In Louisiana, a class only needs more than 100 members to be certified, and here, the plaintiffs claimed upwards of 40,000.  Regardless of this fact, the amount of alleged parties is not the only factor at play; these people all need to be members of the same class. The parties all needed to be aggrieved, in the sense that they all suffered damage due to the receipt of delinquent notices. See Chiarella v. Sprint Spectrum, LP,  921 So.2d 106, 119 (La.Ct. App. 2005). Although Ms. Albe showed that more than 100 people received the notices, she did not prove these parties all suffered damage.

The court of appeals next dealt with commonality, the condition that requires a question of law or fact common to all members of the class. The court found it telling that the plaintiff could only find one class representative. To the court, this indicated that the vast majority of those who received the delinquency notice either didn’t read it or weren’t disturbed by the language on the back threatening “possible jail time”, or they merely paid the fine which removed the threat of jail time. As Ms. Albe provided no further evidence to demonstrate that all who received the delinquency notice suffered emotional distress due to reading it, the court upheld the holding of the district court regarding commonality.

Finally, the court of appeals found that a class entitled ‘all recipients of the delinquency notice’ was not objectively definable because it was overly broad. As defined by the plaintiff, the class included parties who did not read the notice or who weren’t aggrieved by it. This would include thousands of individuals who did not have a cause of action.

Ms. Albe’s case demonstrates how complex contesting a traffic ticket can be.There are many benefits to forming a class action, but all five requirements must be met in order for class certification to be granted. The fact that other parties received the same notice was an insufficient footing to base class certification.