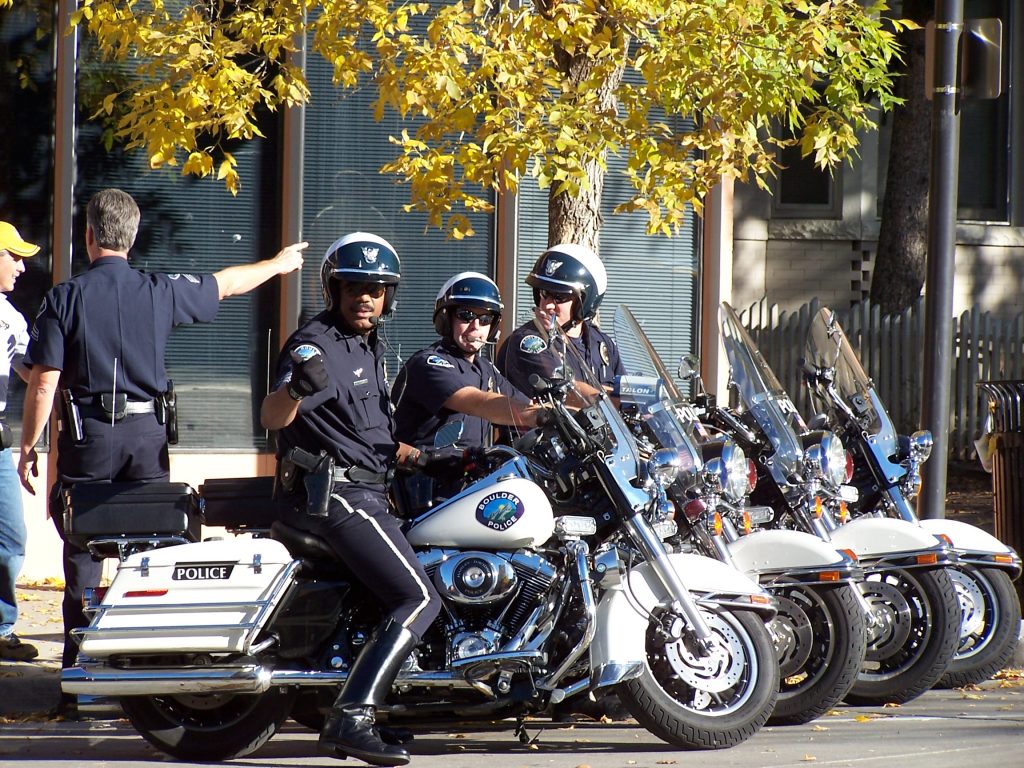 When a person files a lawsuit, they generally have the right to be heard on their complaint.  However, depending on when the lawsuit is brought, the action may be barred due to the lapse of time between the events leading to the lawsuit and the date the lawsuit is filed.  This rule is known as prescription and the problems that can arise for plaintiffs from this rule can be seen in a lawsuit arising out of of Hammond, Louisiana.

The plaintiff, Robert DeVance, brought a lawsuit in April of 2007 alleging that he was falsely arrested and beaten while handcuffed by two Hammond police officers.  Later, on March 5, 2009, Mr. DeVance filed an amended complaint naming three new Hammond police officers as defendants.  In his amended complaint, Mr. DeVance alleged that he was “hogtied” by the three new defendants while being held at the local jail.  This treatment, claims Mr. DeVance, caused him to receive severe injuries due to tightly placed handcuffs on his wrists.

The new defendants filed an exception of prescription, which may release a defendant from responsibility by a lapse of time between the action and the time a lawsuit may legally be brought.  These periods are usually laid out in the text of the laws themselves.  The rule of prescription has its origins in public policy.  This policy is not to deny relief for those who have been harmed, but to provide the liable individual with some assurance that if a lawsuit is not filed against them in a timely manner they do not have to remain constantly worried that they will be sued at anytime in the future.

The trial court granted the defendant’s exception of prescription, that the amended complaint could not proceed because the new defendants had been added after the allowed time period.  It further ruled that the incident in question was properly handled by the police officers and not in a negligent manner.  Mr. DeVance appealed both rulings.

The appellate court, based on the evidence presented in the record, concluded that the trial court’s finding was reasonable based on the evidence presented.  From this conclusion, they  affirmed the trial court’s ruling that there was no negligence on the part of the three police officer defendants.  Concerning the prescription issue the appellate court concluded that the there was no need to rule on that issue considering the case was dispensed by a ruling against any liability on the part of the officers.

Prescription, while seemingly a straightforward concept, can cause serious problems for plaintiffs seeking complete relief for injuries that they have received.  In order to understand and prevent the problems that plagued Mr. DeVance’s case from occurring, it is important that a client be straightforward and forthcoming to their attorney in order to make sure all actions are properly brought before prescription prevents the actions from proceeding.

Standards of Review are also important for clients to keep in mind when appealing a judgment made by the trial court.  Appellate courts are more likely to side with a trial court’s judgment on questions involving fact using the manifest error standard.  Therefore, in order for an appeal to be successful on this ground, the ruling of the trial court must be shown to have been unreasonable based on the evidence presented, which is a tough standard to meet.

Additional Berniard Law Firm Articles on the “Relate back” concept and Prescription: Statute of Limitation Can Void Ability to Recover for Legitimate Cases