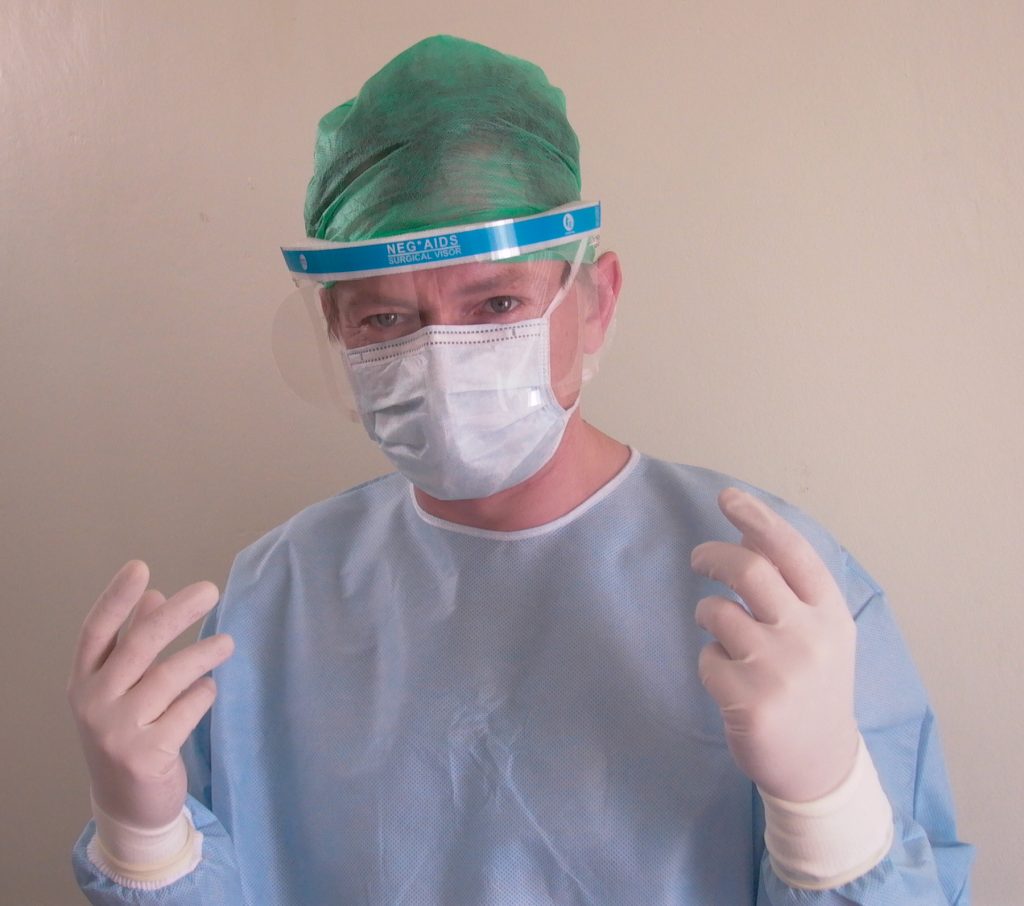 Prescription is a legal doctrine that serves to prevent people from filing lawsuits after a specified lapse of time has passed.  The public policy behind the idea of prescription is not to prevent people who have been harmed from receiving relief.  Instead, prescription is meant to allow someone who has caused harm piece of mind knowing that they cannot be sued after the passage of a certain period of time.  Prescription allows lawsuits to be brought up to a certain time after the events leading to a lawsuit have occurred.  These time limits are commonly specified in the specific texts of the laws they serve.

Prescription is a doctrine that often comes into conflict between parties to a lawsuit when one side amends their original complaint after the designated time for prescription has already lapsed.  These amendments often include either new parties or claims.   The question that courts must decide is whether these amended complaints “relate back” to the original complaints in order for the amended complaint to move forward.  This question was central to the conflict in the case of Correro v. Caldwell, a medical malpractice lawsuit arising out of the Fourth Judicial District Court for the Parish of Ouachita.

The facts of this case revolve around the plaintiff, Carolyn Correro.  On April 22, 2011, Correro fractured her left hip after a fall.  She was taken by ambulance to IASIS Glenwood Regional Medical Center, L.P. (“Glenwood”).  At the hospital, the fracture of her left hip was verified and she was scheduled for surgery to repair the fracture two days later.  During preparation for the surgery, her right hip was misidentified as the injured hip.  Correro was positioned on the wrong side when she was brought into the operating room.  As a result, a doctor began surgery on Correro’s right hip.  A few minutes into the surgery, after the doctor had made his incision, the surgical team realized they made a mistake.  The surgical team closed the incorrect incision and flipped Ms. Correro over onto her left side and the surgery continued on the injured left hip without further incident.

On April 16, 2012, Correro instituted a medical review panel (“MRP”) with the Louisiana Patient’s Compensation Fund (“PCF”).  In her complaint, Correro named the doctor who performed the surgery, and the other employees of Glenwood involved in the surgery, as defendants.  The doctor who performed the surgery was quickly dismissed at Ms. Corerro’s request and after accepting liability.   The proceedings continued against Glenwood.  On August 22, 2013, Glenwood revealed that a physician’s assistant and certified registered nurse anesthetist on the surgical team respectively, were not employees of Glenwood.  Prior to the scheduled hearing on November 13, 2013, Correro filed an amended complaint naming the assistant and nurse as additional defendants.  The panel later found for Corerro in her first compliant, but rescheduled the amended complaint for a second hearing in early 2014.

In response to being named defendants to the amended complaint, the assistant and nurse filed a peremptory exception of prescription, stating that any claim against them was barred due to prescription on April 7, 2014, pursuant to La. R.S. 40:1299.47.  They argued that although the timely filed claim to the initial panel served to deny prescription against all defendants during the proceedings of that panel, Correro never filed a lawsuit against the assistant or nurse after the initial panel opinion was issued in her favor, therefore, the claims against them as well as the claims against all of the other defendants, were prevented because of prescription.  The trial court granted the exception by based on prescription, and Corerro appealed this ruling.

An appeal of a ruling on prescription must be specifically made by the parties and may not be implied by the appeals court. La. C.C.P. art. 927(B).  Ordinarily, the defendant bears the burden of proof at the trial to show the need to apply prescription. Carter v. Haygood, 2004-0646 (La. 01/19/05), 892 So. 2d 1261, 1267.  However, if the need for prescription is evident the burden shifts to the plaintiff to show the action has not been barred by prescription. Id.  Laws providing specific prescriptive periods time are also strictly applied in favor of maintaining a lawsuit. David v. Our Lady of the Lake Hosp., Inc., 2002-2675 (La. 07/02/03), 849 So. 2d 38, 47.  In other words, if there are two possible applications of prescription in a particular case, the one which favors maintaining a lawsuit, as opposed to dismissing a lawsuit, should be adopted.

The Louisiana Court of Appeals for the Second Circuit chose to use what is called a de novo standard of review when reviewing Ms. Corerro’s case.   The de novo standard allows an appeals court to review a case without regard to the trial court’s conclusions.  They made this determination based upon prior court cases that reviewed claims made under LMMA using the same de novo standard.  City of Bossier City v. Vernon, 2012-0078 (La. 10/16/12), 100 So. 3d 301.

The assistant and nurse maintained that any claims against them regarding Correro’s surgery were prevented, due to prescription, on April 7, 2014–ninety days after the MRP opinion was provided to Correro, plus the eleven days of time remaining from the original one-year prescriptive period.  The defendants contended that since Correro had not filed a lawsuit by that date against the doctor who performed the surgery or Glenwood in the trial court, the initial panel provided prescription as to those parties, and any other defendants.  The appellate court disagreed with this argument.

When the request was made to add the assistant and nurse to the amended complaint on November 19, 2013, there had been no transfer regarding all of the named defendants to the initial complaint.  Although the doctor who performed the surgery was dismissed at Correro’s request, the initial panel was still active as to the claim against Glenwood.  In fact, the defendants, in their brief, conceded that the first timely filed complaint against the doctor and Glenwood served to suspend prescription against all other defendants during the proceedings of the first panel.  The appellate court concluded when Correro made her complaint against the assistant and nurse, the initial panel was still pending and it served to deny prescription of the claims against all other defendants, even unnamed ones such as the assistant and nurse.

Based on the above findings made by the appeals court, the grant of the peremptory exception based on prescription made by the defendants, the assistant and nurse, was reversed.

When dealing with the complexities of prescription a client must always be in close communication with their attorney in order to make sure that their claims will not be prevented from moving forward based on prescription.