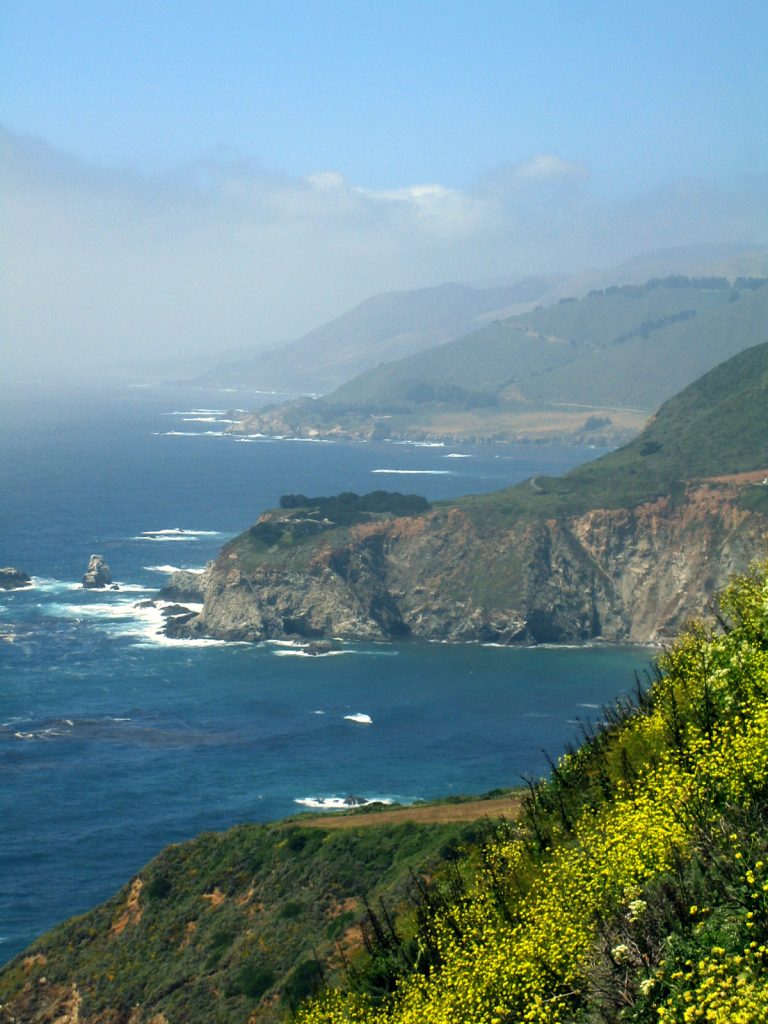 Louisiana is a “Direct Action State” which means that an injured party has the option to sue an insurer for coverage under someone else’s policy.  See La. Rev. Stat. 22:1269.  Therefore it’s permissible in Louisiana to name the insurance company of the tortfeasor when filing a lawsuit.  An example: John Doe believes he was injured by the fault of Jane Smith, he then files a lawsuit naming Jane Smith and her insurance company State Farm. (John Doe vs. Jane Smith and State Farm.) However, what if that insurer (State Farm) has an arbitration agreement with it’s insured (Jane Smith) that says all disputes must be arbitrated?  Will that cause the injured person (John Doe) to be forced into arbitration for his claims as well?  The following case arising out of East Baton Rouge parish shows how Louisiana Courts have dealt with just such a situation.

In November of 2011, Ronald and Angela Courville filed a medical malpractice claim against an East Baton Rouge Doctor and his clinic. Additionally, the Courvilles’ sued that doctor’s insurance company, Allied Professionals Insurance Company (APIC). APIC is an Arizona risk retention group created according to the Liability Risk Retention Act of 1986 (LRRA). Under a provision in the insurance contract between the doctor and APIC, it states any issues will be resolved through arbitration in California. APIC filed a motion to compel arbitration and stay the lawsuit.  A “stay” in the lawsuit essentially means that the Courville’s lawsuit would not be able to proceed in anyway. The trial court granted the motion to stay the matter and ordered all parties to submit to binding arbitration in California.  The Courville’s appealed that ruling to the Court of Appeal for the First Circuit of Louisiana.

Additionally, the First Circuit found that federal laws may preempt state laws when the state law is conflicting with a federal law. In this case, any valid arbitration clause in any contract under the Federal standard would preempt any Louisiana law that states otherwise. However, the McCarran-Ferguson Act (MFA) is an exception to the federal standard when dealing with insurance claims and it provides a 3 part test to determine when the MFA is to be applied.

Here, the appellate court affirmed the trial courts decision, which stated the federal statute preempted the state statute, compelling the arbitration in California. Furthermore, the court found the issue between APIC and the Courvilles’ to be one that could be resolved using arbitration. However, the court only enforced the arbitration agreement with APIC. The court reversed the decision as to the lawsuit against the doctors and his clinic. The court found the agreement was only enforceable against APIC and the lawsuit against the doctor could proceed to trial in the state district court. The court applied the MFA 3 part test to determine the Courvilles’ would need to attend arbitration in California as to any specific claims against that insurer.

The court’s opinion in this matter was very complicated and involved the cross referencing of various state and federal statutes.  While the court forced certain claims into arbitration in a foreign jurisdiction it did allow the Plaintiff’s lawsuit to proceed against the main alleged tortfeasor to continue in state court in Louisiana.  Presumably that result gave the Plaintiffs some relief and alleviated the angst of having to proceed with all claims only in California.