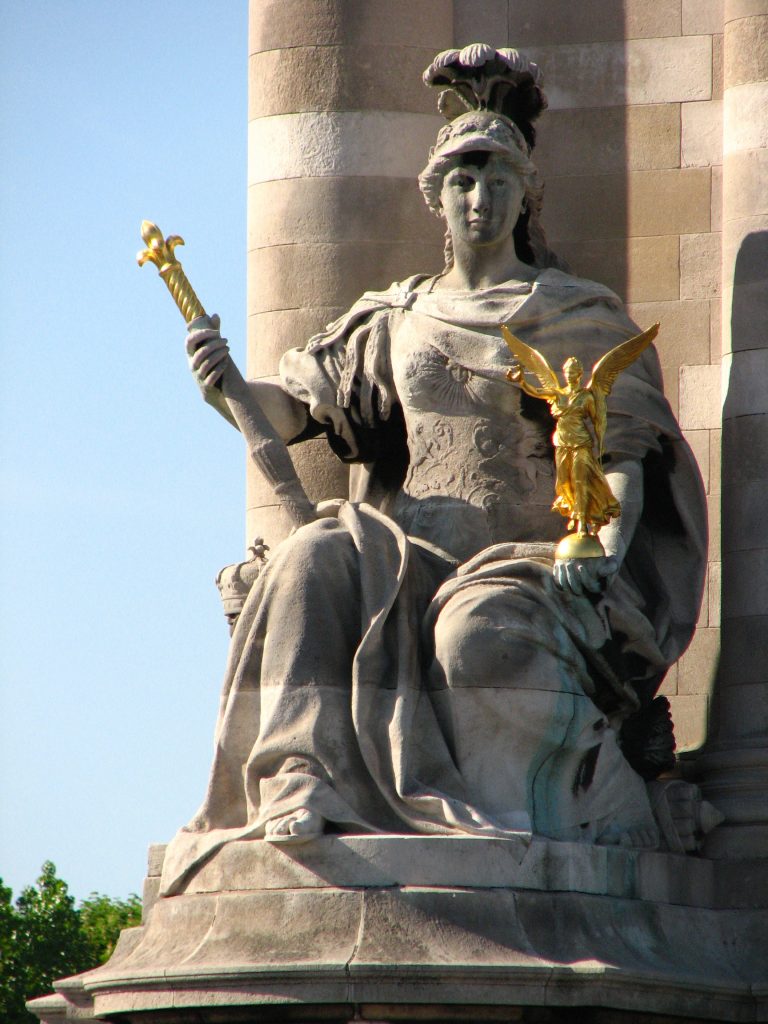 Arbitration agreements are becoming more and more prevalent in modern business dealings. In theory, arbitration provides a means to quickly, quietly, and fairly remedy disputes between parties, especially when the dispute pertains to a niche field or complex issue. However, as a developing legal remedy, arbitration can still create unexpected outcomes for the parties involved. One such arbitration proceeding, regarding an owner/operator relationship at the Lake Salvador field in Jefferson and St. Charles Parishes, resulted in an award in excess of the original submission of audited damages.

Mack Energy had entered into a contract with ExPert Oil and Gas in order to exercise their mineral rights and drill for oil. Under their agreement, ExPert Oil was to act as an operator, which would oversee the drilling and production of oil while deducting the costs against Mack Energy’s revenue. After a dispute arose over the operations of the field, Mack Energy ordered an audit of ExPert Oil’s operations in which the auditor discovered approximately $1,400,000 dollars in unsubstantiated charges. Pursuant to their original contract, the two parties attempted to settle their dispute through mediation but could not agree on the proper resolution. See La. R.S. 9:4201.  At the end of mediation, Mack Energy submitted an arbitration claim to ExPert which stated that fifty-two unsubstantiated charges remained open to dispute and these charges amounted to $977,598.44. In turn, ExPert acquiesced to the arbitration claim and the parties created a procedural agreement as to how the arbitration would be completed.The arbitrator, an accountant for the Council of Petroleum Accountants Societies, awarded Mack with $1,596,269 instead of the original amount in the arbitration claim. This amount was based on not only the original audit, but employment documents which had been requested fairly late in the arbitration process.

Because of the discrepancy between the amount in the claim and the amount for the award, ExPert sought to have the award vacated. ExPert claimed that the arbitrator had acted beyond his scope of power in considering the employment documents and, in doing so, awarded more than was allowed by his authority. In considering ExPert’s claims, the Supreme Court of Louisiana considered the procedural nature of the arbitration agreement and the amount of deference that should be given to arbitrators. See National Tea Co. v. Richmond, 548 So.2d 930, 932 (La. 1989).

The Court next considered whether or not the arbitrator rightfully took into account the employment documents. ExPert alleged that the documents were not properly submitted as evidence and were therefore irrelevant to calculating damages. The Court concluded that the employment documents were correctly considered in calculating damages because they had been the subject of much debate during arbitration and had been requested for the original audit as well. The procedural agreement for arbitration had allowed an informal process for arbitration. Because of the informal process, there were less stringent rules concerning submitting evidence. Although the evidence was not submitted as an exhibit, arbitrators are allowed to consider evidence deemed necessary to their cases. Furthermore, the arbitrator had provided thorough factual evidence and analysis to show that the documents were related to the audit and the award. The employment records, which ExPert had refused to submit during the audit, revealed that ExPert had essentially used a sister consulting company to charge unsubstantiated administrative fees. These fees violated the original contract by the parties and therefore the employment records were necessary for calculating the unsubstantiated charges. The Court concluded that ExPert’s claims against the employment documents were unfounded and, even if they were well-founded, the courts were right to give deference despite the procedural error. The procedural errors only amounted to formalities and the courts should not reexamine the merits of a case based on an arbitrator’s failure to adhere to formality.

The Louisiana Supreme Court’s holding in this case underscores some of the differences between formal litigation and arbitration. The differences are driven mostly by the principle that arbitration is a consensual contract, in which the parties are agreeing to remove themselves from the judicial system and submit to a third party judge. For this to be effective, strong deference must be granted to the arbitrators and this deference effects the nature or arbitration; arbitration in turn has become more informal and immune from judicial review.

Additional Berniard Law Firm Articles on Arbitration: Use of Arbitration an Inviting, Albeit Complex, Form of Civil Litigation Resolution