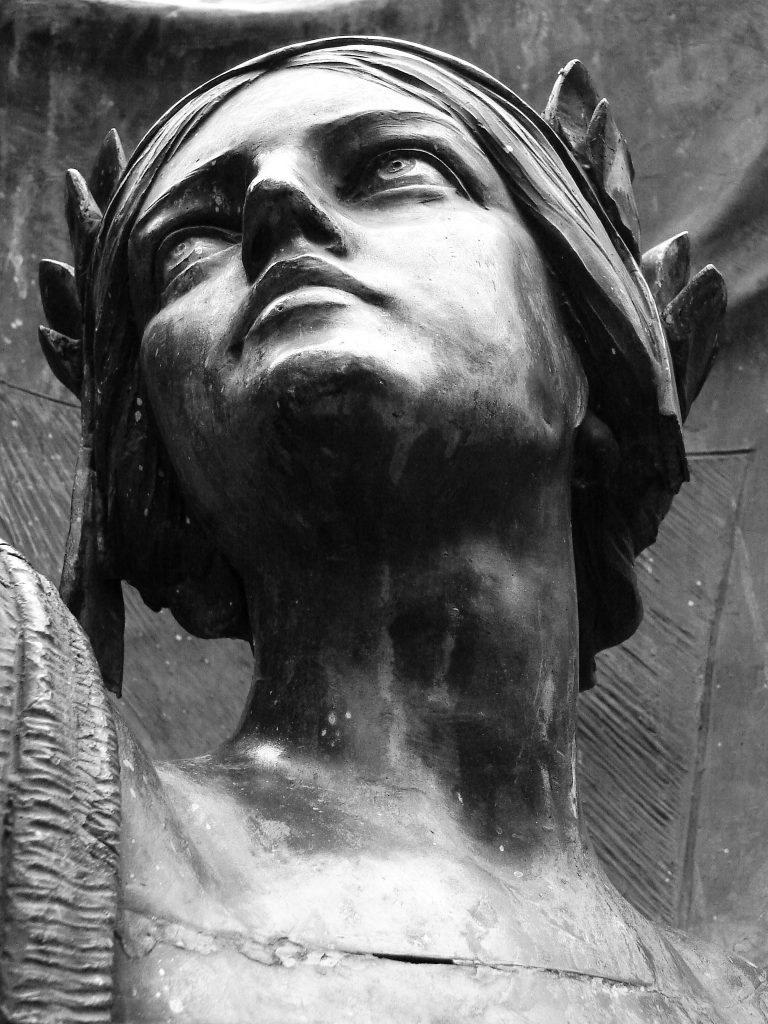 In the law, it is quite rare for a case to ever be considered simple. Though the issues may seem quite obvious and clear to a plaintiff, it is almost never a good idea to represent oneself “pro se”. This is partially because of the subtle procedural pitfalls which may decide the outcome of a case. In the vast majority of legal matters, it is a good idea to carefully select an experienced attorney to guide the plaintiff through the legal process.  Unfortunately for a Pro Se Plaintiff in a case arising out of Calcasieu Parish the complexities of appellate procedures caused him to lose his rights to appeal.

In the original matter before the trial Court Pro Se Plaintiff Sidney Stagg alleged that he was injured while walking in a parking lot by a vehicle being driven by a Suddenlink employee.  The defendants filed various motions stating that the Plaintiff could not prove any of the alleged acts, specifically they produced evidence that the vehicle did not hit Mr. Stagg.  After an initial hearing following the defendants’ motion for summary judgment, the Fourteenth Judicial District Court of the Parish of Calcasieu granted the motion and dismissed the plaintiff’s case with prejudice. This means that the plaintiff would be unable to file another action regarding the same transaction. The judgment was signed on June 26, 2014, and the court signed an order granting the plaintiff an “out of time” appeal on December 5, 2014. The defendants filed a motion to dismiss the unlodged appeal on February 6, 2015, essentially contesting the  district court’s grant of the out of time appeal since the plaintiff’s appeal was untimely. Notably, the plaintiff never filed an opposition to defendants’ motion.

In applying the Louisiana Code of Civil Procedure Article 2087(A)(1) and Article 1974, the Circuit Court observed that the delay period for seeking a new trial expired on July 8, 2014, and the period for  filing a motion for devolutive appeal expired on September 8, 2014. Since the plaintiff’s appeal was dated by the clerk’s office on January 5, 2015, and that appeal was labelled as an “out of time” appeal, the Circuit Court held that the original appeal request was untimely under the Louisiana statutes. This  means that the plaintiff’s appeal was successfully defeated by the defendants’ motion to dismiss the plaintiff’s unlodged appeal.

At this point, one may begin to question whether a pro se plaintiff should be given extra time to file their appeal on account of their unfamiliarity with the court system. After all, the civil procedure statutes are  certainly arcane to those who do not practice law. This line of thinking may have been what persuaded the district court to grant the plaintiff’s “out of time” appeal. However, this very issue was addressed by this same Circuit Court in Seaman v. Seaman, in 2010. In that case, the court held that the inherent disadvantages faced by a pro se party to a case could not excuse that party from a failure to file an appeal in accordance with the Louisiana civil procedure statutes. This is because the issue is purely a matter of jurisdiction, and not within the discretion of the trial or appellate courts.  Seaman v. Seaman, 10-1295, p. 6 (La.App. 3 Cir. 12/15/10), 54 So.3d 756, 760.

The appeal was ultimately dismissed at the cost of the plaintiff. There could have been other reasons for the plaintiff to  have their “out of time” appeal granted, but there was nothing for the Circuit Court to consider other than the plaintiff’s status as a pro se party to the case. If the plaintiff had hired an experienced attorney, the appeal would most likely have been filed on time. Even if the plaintiff waited past the expiration date of the appeals process, an attorney may have filed a persuasive opposition to defendant’s motion to dismiss the plaintiff’s unlodged appeal. These risks are very real, and this case serves as a reminder for the importance of the guidance of legal counsel upon interaction with the legal process.