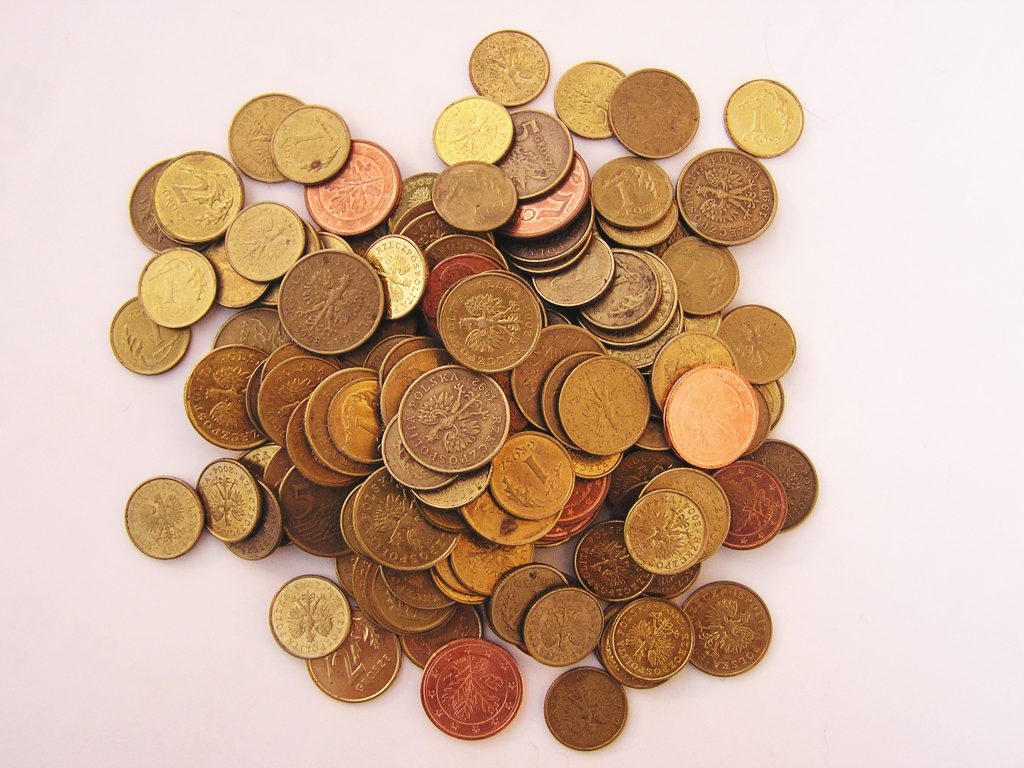 In Louisiana the owners of motor vehicles are required by law to maintain a minimum amount of insurance in case of a collision.  That’s the law and there is no getting around it.  The rational behind it is simple, if you crash your car into someone else there needs to be at least a minimum amount that can be recovered by the other person.  The consequences of not following that law is a bar from recovering the first $15,000 for your injuries and the first $25,000 of any property damage that you incur if you are in a wreck and it’s not your fault.  Those penalties are harsh,  but what happens if you fail to maintain insurance and you still have a note on your vehicle?  Is the note holder left out in the cold for that first $25,000 to repair the car as well?  The following case out of Baton Rouge Louisiana demonstrates what happens in those circumstances.

M&M Financial Services, Inc. held a security interest in Sheilda Hayes’ vehicle and was owed a balance of $11,446.80 on its promissory note.   Unfortunately for Ms. Hayes while driving her that vehicle without insurance Jerry Richard collided with her. Richard was insured by National Automotive Insurance Company, so M&M filed a lawsuit in Baton Rouge seeking to recover the remaining balance on the Hayes’ destroyed vehicle, plus legal interest and attorney fees. Both parties filed motions for summary judgment. In those motions the litigants sought to narrow the issues before the trial court. The defendants, Richard and National, argued that M&M was not entitled to the remaining balance on its note because of Louisiana’s “No Pay, No Play” law which bars recovery for the first $25,000 in property damages sustained by an owner or operator of an uninsured vehicle involved in an accident.  Louisiana Revised Statute 32:866.  However, the trial court didn’t buy that argument and ruled in favor of M&M and granted them their balance of $11,446.80, plus legal interest and attorney fees.

The case was appealed before the 1st Circuit Court of Appeal in Baton Rouge.  The appellate court reversed the judgment in favor of M&M and instead granted the defendants’ motion dismissing the case with prejudice. The appellate court ruled that no issues of material fact are present in this case because all of the parties agree that M&M held a security interest in Hayes’ vehicle and that the vehicle was uninsured at the time of the accident. Therefore, M&M’s financial right is a question of law turning on the interpretation of Louisiana statutes.  The appeals court then went on to evaluate those statutes and discussed how they applied to this facts of this case.

During the appeal, M&M argued that because they were not the owner or operator of Hayes vehicle, then they were not barred from recovering the money they were owed. However, the appellate court ruled that when collateral is damaged in an accident, Louisiana’s Uniform Commercial Code controls, specifically Louisiana Revised Statutes 10:9-203, 315, and 102(64) govern. These sections collectively act as a protection for the secured party such that if collateral is damaged, then the security interest attaches to the proceeds of the collateral which include claims arising out of the damage of the collateral. The caveat to these provisions, however, is that these claims must be brought by the debtor (in this case Hayes), therefore the Code does not create an independent cause of action for the secured party (M & M) against the third party (here Richard and National). Since Hayes did not have car insurance at the time of the accident, she therefore does not have a claim for the first $25,000 in property damage sustained in the accident and neither does M & M have an independent claim for their collateral interest.

The appellate court held that the trial court therefore erred in granting M&M’s motion for summary judgment. The appellate court cited to precedent in several cases all stating the same thing: when a debtor fails to maintain compulsory insurance on his vehicle ( in this case Hayes), a secured party  (in this case M & M) has no independent right of monetary recovery against a third party tortfeasor (in this case Richard and National) for property damages to a vehicle.