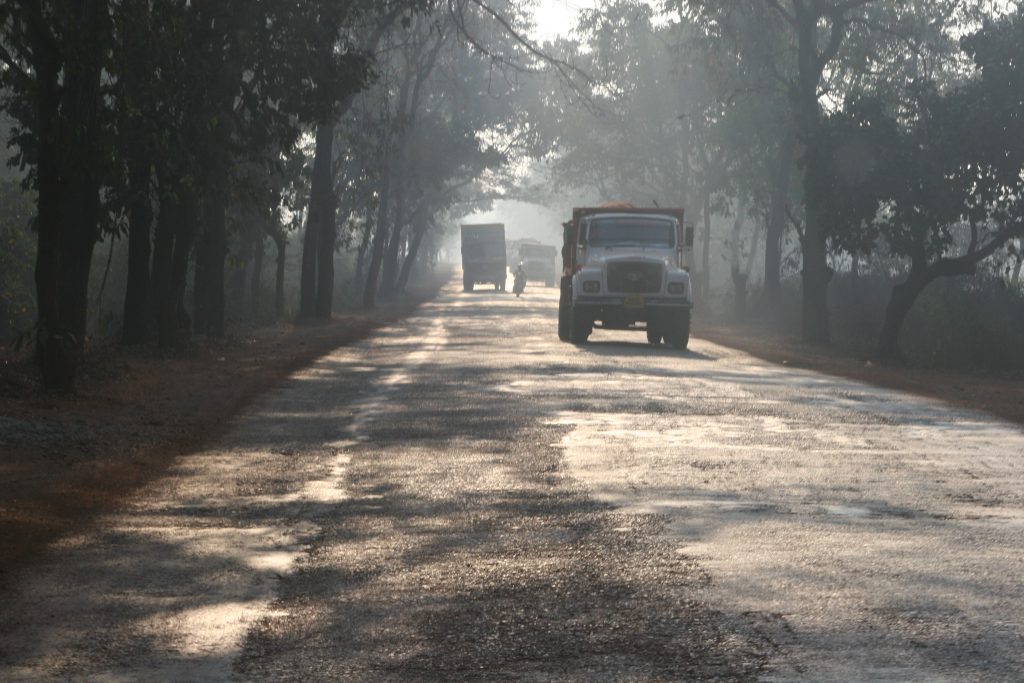 What happens if the trial court makes a mistake? The case can work its way through the court of appeals and even the state supreme court just to be sent back to trial court to begin again. This case involves a lawsuit filed in Louisiana court by a transportation company (“Star”) against another corporation (“Pilot”). Star is a national trucking company and Pilot owns a collection of truck stops that supply fuel to Star.

In 2014, the trial court decided to deny Pilot’s motion to dismiss the case for forum non conveniens, to grant Star’s motion in limine to exclude a certain promissory note from evidence, and to deny Pilot’s exception of prematurity and motion to stay proceedings pending arbitration. Forum non conveniens is a power the court can decide to use to dismiss a case where another court would be better suited to hear the case. A motion in limine is a motion filed by a party to a lawsuit which asks the court for an order or ruling limiting or prevent certain evidence from being presented in the case. Pilot appealed these decisions as well as applying for a supervisory writ challenging the rulings. A writ of supervisory control is issued to correct an erroneous ruling made by a lower court either when there is no appeal or when an appeal cannot provide adequate relief and the ruling will result in gross injustice.