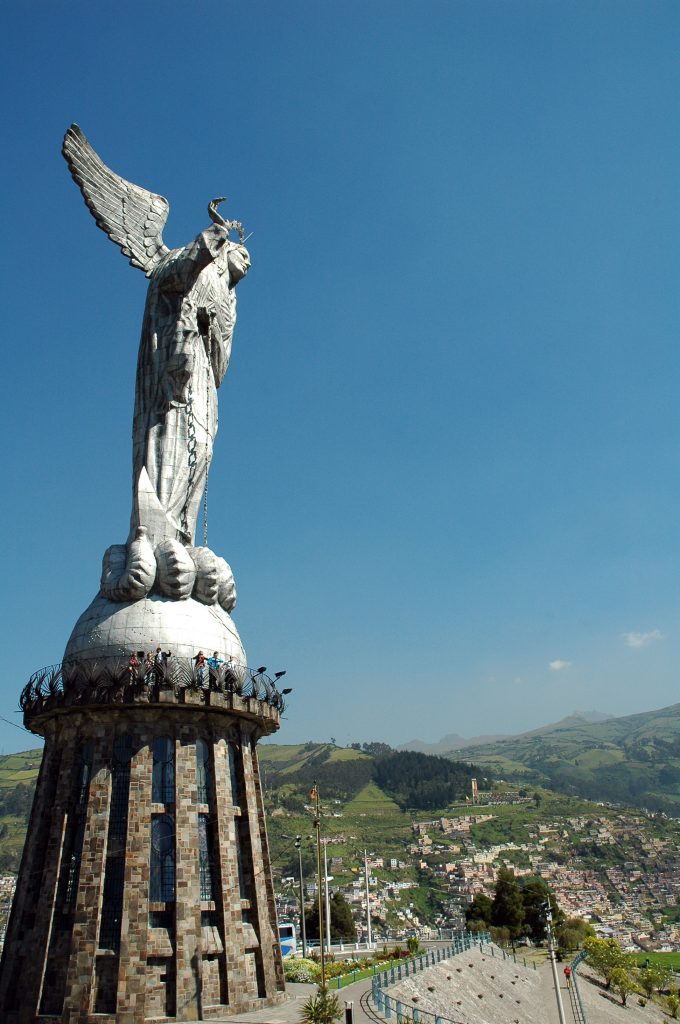 Not just any court can hear any case. Depending on certain factors, your local court may not be the right choice to bring your matter. A New Orleans attorney found this out the hard way in a recently decided case.

The matter arises out of a situation where the court affirmed a workers’ compensation judge’s ruling granting Mr. Feingerts’ attorneys $10,000 upon Mr. Feingerts’ $50,000 settlement. Mr. Bruce Feingerts was at one time represented by James Babst for the case that resulted in a settlement. After two requests for payment from Mr. Feingerts’ attorneys who actually settled his case, Mr. Babst petitioned for concursus regarding the the disputes and submitted the settlement funds to the concursus proceedings in the Orleans Parish Civil Court.  However, this was not the court in which the case was currently being litigated.  At the time Babst filed the concursus the case was still pending with the Office of Workers’ Compensation Administration.

The Louisiana Code of Civil Procedure defines a concursus as a proceeding where multiple parties having competing or conflicting claims to money can combine their cases and present their claim against the other claiming parties (La. C.C.P. art. 4651). Not being happy with having to litigate a separate case in a new court, Mr. Feingerts lawyers sought to implement the judgment and sought a penalty against Mr. Babst for their time and effort with the Office of Workers’ Compensation Administration (“OWCA”) stating that they were the only court that should hear the concursus proceedings. The OWCA agreed and heard the case.

Mr. Babst also argued that the penalty from the OWCA judgment was unfair. Mr. Feingert’s attorneys argued Louisiana Code of Civil Procedure Article 2004 gave the lower court the authority to sanction Mr. Babst with the attorney’s fees and cost associated with this and their previous cases. This statute discusses the situation in which an award of attorneys fees can occur. The court decided that in light of Mr. Babst’s bad actions in the previous case and the judgment by OWCA regarding his abuses of the judicial system, the lower court was correct to assign the additional fees and costs of the continued dispute to be paid by Mr. Babst.

The Court of Appeals decided that the OWCA was well within its authority and jurisdiction to hear the case, make a judgment, and assign sanctions to Mr. Babst. Because the case relied on a workers’ compensation issue, Louisiana state law gave the exclusive jurisdiction to the OWCA and the Orleans Parish Civil Court did not have the authority to get involved in the dispute.