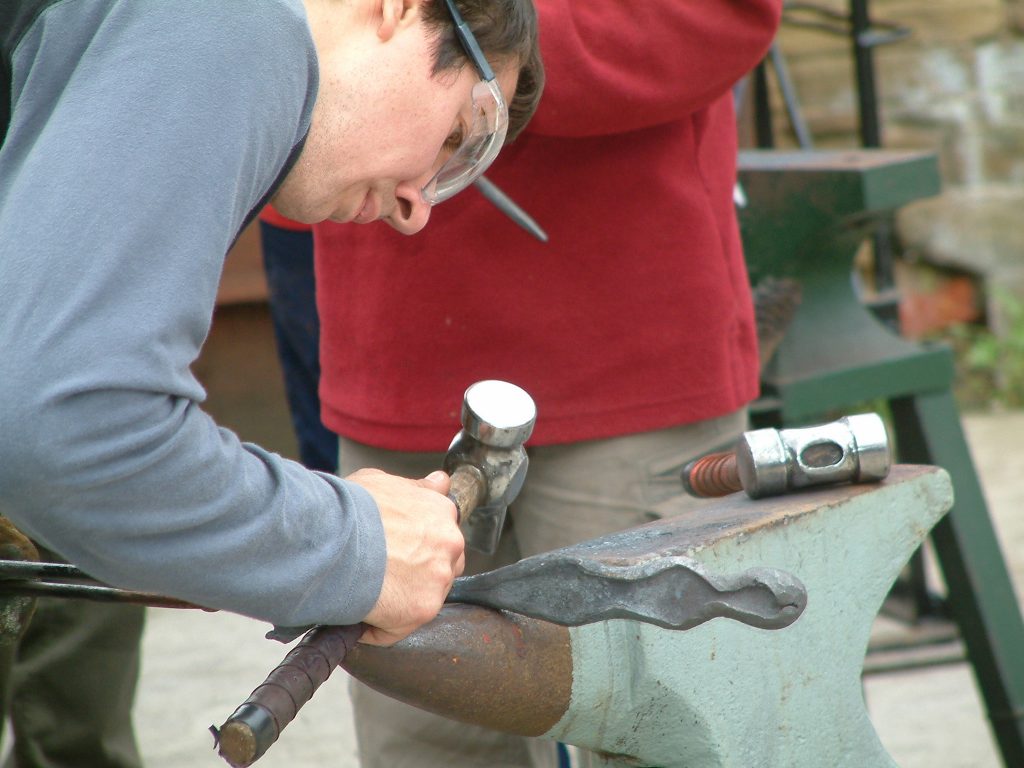 Accidents occur in daily life. Often, severe injuries result. However, prison accidents rarely are discussed. Prisoners who are victims of  accidents while serving time  are often provided with the same legal protections as an average person.

In his first trial, the Court concluded that Mr. Fisher did not meet the requirements to bring a lawsuit against prison officials for his injuries. In order to recover for this injury—much like an average person—Mr. Fisher was required to prove both of the following: vice or defect and actual or constructive notice. See La.R.S. 9:2800, La. Code Civ. P. arts. 966 and 967. The trial court held that Mr. Fisher did not meet his the standard for both elements. Therefore, the Court concluded summary judgment for the prison officials was appropriate. This decision dictated that Mr. Fisher could not recover for his injuries.

However, Mr. Fisher was not satisfied with the trial court’s analysis. As is his right, he appealed the court’s decision to the Third Court of Appeals in Louisiana. The Court of Appeals reviewed the issue de novo by using the same standards and evidence as the trial court. The Court’s analysis began with the first element: proof of a vice or defect. Mr. Fisher lit the furnace daily. He never reported an issue to his authorities nor experienced previous issues. Therefore, Mr. Fisher’s lawsuit failed on the first element.

Since both elements are required for a successful appeal, the Court did not need analyze the second element. However, the Court of Appeals concluded that Mr. Fisher gave no notice—either actual or constructive—to the authorities. If constructive notice were an issue, authorities would have failed to inspect the furnace and should have been reasonably aware of the defect. However, the furnace was inspected regularly and displayed no issues.

Overall, the Court of Appeals primarily affirmed summary judgment from the trial court based on a lack of evidence. According to the Court, Mr. Fisher failed to present evidence that official knew of the defect, failed to fix the defect or the defect existed for an extended amount of time where the officials should have been aware of the defect.  Additionally, the Court reasoned that prison officials were not grossly negligent in the situation as is required.

The dissent, unsuccessfully argued, that injuries including loss of hearing and eyesight and burns were so severe that Mr. Fisher needed some sort of compensation. However, severity of injuries is not the legal standard. With the help of an experienced and knowledgeable attorney, increased and valuable evidence can be admitted during a difficult trial. An attorney will help a client discover additional information that complies with the legal standards necessary to win an appeal. Without this knowledge, a client may suffer severe injuries without any recovery.