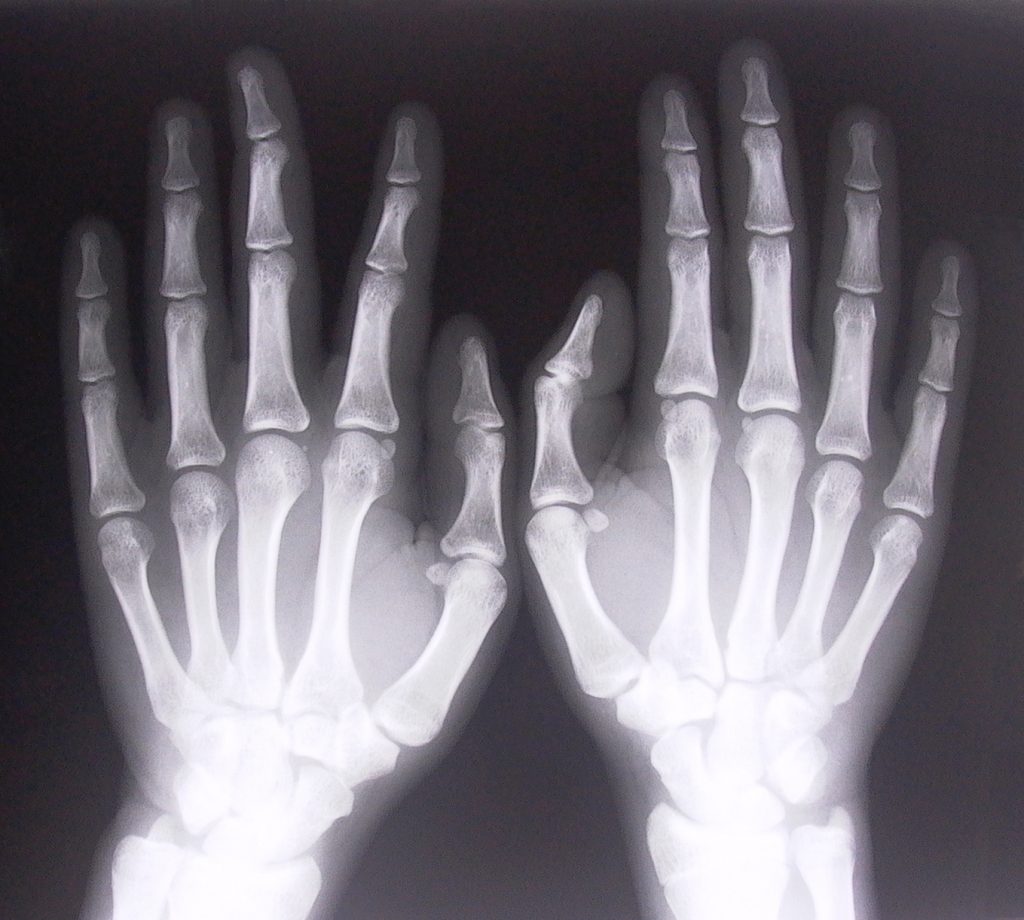 Sometimes you get hurt while working and it’s neither your fault nor your employer’s fault.  In those cases the person that hurt you is called a “Third-Party Tortfeasor.”  However, because you were hurt while working you may have rights to not only sue the person who hurt you but to also receive workers compensation benefits.  Beware though, there are strict statutory rules that apply that dictate when you must file for medical and other benefits owed to you under the Louisiana Workers Compensation laws.  The following case out of Calcasieu Parish shows why you need to consult the best workers compensation lawyer immediately upon an injury that occurs while on the job.

On January 18, 2012, Lois Shailow, an employee of Gulf Coast Social Services (GCSS), was rear-ended by a third party while driving in the course and scope of her employment. She went to Lake Charles Memorial Hospital where she complained of back pain and was diagnosed with a lumbar strain. The hospital discharged Ms. Shailow on the same day with instructions to take her prescribed medication, to use a heating pad, and to follow up with her primary care doctor. She returned to work the second day after the accident.

On January 25, 2012, Ms. Shailow began seeing Dr. David Duhon, a chiropractor, for back pain. Dr. Duhon prescribed a lumbar spine MRI. During the ten months that he treated Ms. Shailow, she developed a foot drop which indicated a severe back injury. Dr. Duhon referred Ms. Shailow to Dr. Gunderson, who is an orthopedic surgeon. Mr. Gunderson found that Ms. Shailow’s MRI revealed two levels of disc herniation and recommended surgery.

Ms. Shailow continued to work while being treated until January 8, 2013. She stated in her deposition that on January 8, 2013, she went to work but was “walking bad” and “couldn’t go no more.” Around the time that Ms. Shailow terminated her employment, she entered a settlement agreement with the tortfeasor regarding the January 2012 car accident; the tortfeasor tendered Ms. Shailow $25,000.00. Ms. Shailow’s attorney agreed to deduct her medical bills from this settlement amount.  Notably Ms. Shailow never filed a lawsuit against the driver of the car who hit her.  She simply settled her case within a year of being injured.

On February 25, 2013, (over a year after being injured) Ms. Shailow filed a Disputed Claim for Compensation seeking indemnity benefits, medical benefits, penalties, attorney fees, and interest on all awards. Gulf Coast answered and filed an exception of prescription as to Ms. Shailow’s claim for medical benefits. The Workers’ Compensation Judge denied the exception. The Workers’ Compensation Judge found that the tortfeasor’s payment of settlement monies interrupted prescription as to Gulf Coast, a solidary obligor, pursuant to LA.R.S. 23:1209(C), which allows for a voluntary payment of medical expenses to interrupt prescription on a claim for medical benefits.

GCSS then appealed that ruling to the Third Circuit Court of appeal for the State of Louisiana.  On appeal, GCSS argued that the Workers’ Compensation Judge erred in finding Ms. Shailow’s claim for medical benefits had not prescribed because the claim had prescribed on its face, the payment of medical bills by Ms. Shailow’s attorney did not interrupt prescription, and no acknowledgment pursuant to La.Civ.Code art. 3464 had occurred. The appeal court agreed that the court erred on this issue and found that the claim for medical benefits had prescribed.

In cases where multiple parties are liable for an employee’s injuries so that they are considered to be solidary obligors, the interruption of prescription against one solidary obligor will be effective against all other solidary obligors. La.Civ.Code arts. 3503 and 1799. However, that interruption of prescription must come from either filing a lawsuit or the payment of medical benefits by the employer.  The mere fact that the tortfeasor in this case settled with Ms. Shailow and she then used that settlement to pay for her medical benefits does not serve to interrupt prescription.  The trial court simply misinterpreted LA.R.S. 23:1209(C) and therefore Ms. Shailow lost all rights to this claim because of her late filing.

The appeal court reversed the judgment of the Workers’ Compensation Judge as to the penalty awarded for nonpayment of medical benefits.  Hopefully her previous settlement helped soften the blow of losing these benefits.  Prescription deadlines are harsh in Louisiana so make sure you are watching the clock when dealing with impending deadlines for any claim.