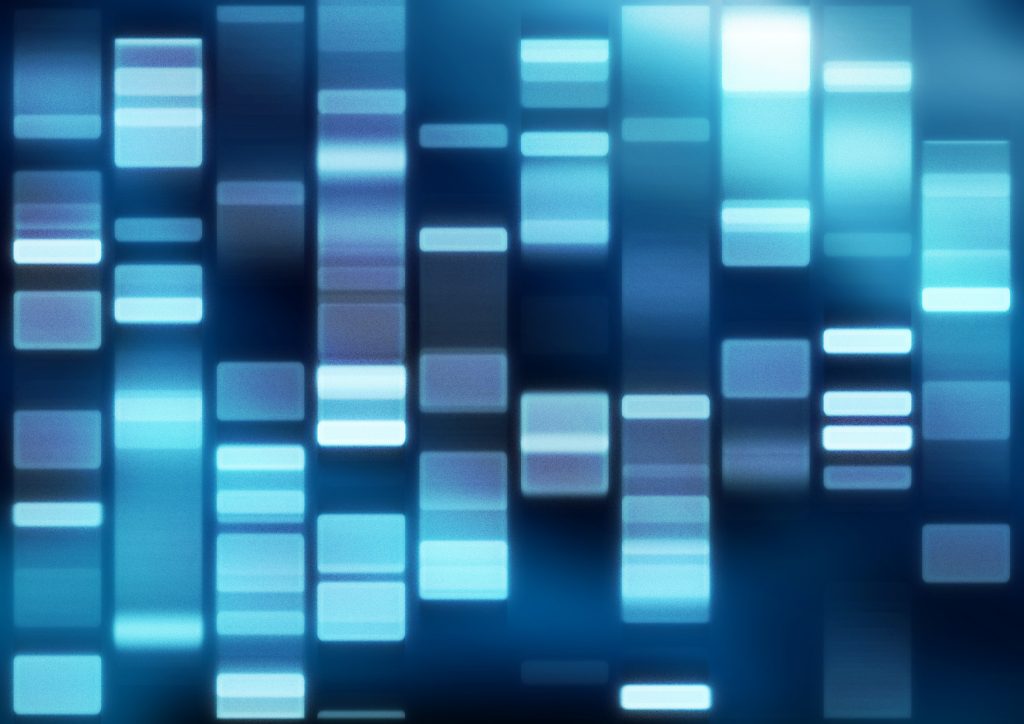 Imagine growing up with a genetic disorder and having to struggle with the difficulties that these disorders bring to people and their loved ones. Nobody chooses to have a genetic disorder, and if severe enough the disorder can cause major setbacks in a person’s life. Even with protections in place like genetic non-discrimination laws, many people throughout the country are denied health care coverage by their insurance providers because they have genetic disorders. Insurance companies do not want to provide coverage to these people because they are more of a “risk.” This can be very frustrating for the individual, especially because health care is so expensive today.

In New Orleans, Louisiana, Jane Doe (“Ms. Doe”) grew up as a dependent on her father’s Blue Cross insurance policy. At the age of eight, Ms. Doe went to her doctor and her doctor noticed that she had some of the physical characteristics of Marfan syndrome. Marfan syndrome is a genetic disorder of the connective tissue. It can have drastic affects on multiple systems in the body including the skeletal, cardiovascular, nervous, and respiratory systems. The doctor submitted claims to Blue Cross with the International Statistical Classification of Disease (“ICD”)-9 code of 759.82 (diagnostic code for Marfan syndrome), and from 1993 to the late 90s different doctors who treated Ms. Doe submitted claims to Blue Cross with the same diagnostic code. Blue Cross stated that the only information they received from the various physicians was the ICD-9 code 759.82. Blue Cross did not receive any other medical information surrounding Ms. Doe’s claims, so it was difficult for them to determine how exactly the physicians came to their medical conclusions. In November 1994 Ms. Doe was tested for Marfan syndrome, but the results were inconclusive. Ms. Doe was never diagnosed with Marfan syndrome, and she was only monitored for the disease because of the symptoms she already displayed.

Around the age of 23, Ms. Doe left her father’s insurance plan and applied for her own coverage with Blue Cross. Ms. Doe was required to take a medical questionnaire as a part of her application, and the questionnaire did not have any questions relating to genetic information. When Blue Cross reviewed Ms. Doe’s application the underwriting department reviewed her prior claims while insured under her father’s policy. Because there were multiple Marfan syndrome claims, Blue Cross denied Ms. Doe her health coverage.

Ms. Doe filed a lawsuit against Blue Cross alleging they violated the Louisiana Genetic Information Non-Discrimination Act, LA. Rev. Stat. 22:1023. She also sought damages under the Act. A trial was held in February 2014, and in April 2014 the district court ruled in favor of Ms. Doe. The district court found Blue Cross liable for negligent disclosure of Ms. Doe’s genetic information, and also awarded her $50,000 in statutory damages. Blue Cross appealed immediately and raised two different arguments. Blue Cross’s first argument was that the district court committed a legal error in its reading and application of the Act regarding the term “Genetic Information.” Their second argument was that the trial court committed legal error in its analysis and application of the Act, by finding that the reference to the diagnostic code for Marfan Syndrome was a negligent disclosure. Ms. Doe answered the appeal by stating that she was entitled to statutory damages of $100,000 instead of the $50,000 because Blue Cross’s actions were willful.

Blue Cross’s first argument on appeal, was that the district court erred in finding that the diagnostic code for Marfan Syndrome was enough to be considered genetic information as defined by the Act. Blue Cross relied on the definitions of “genetic information” and “genetic test” to show that the underwriting department at Blue Cross determined Ms. Doe’s eligibility based on the diagnostic codes and not “genetic information.” Blue Cross stated that genetic disorders, diseases, or diagnostic codes were not considered “genetic information” and just because an individual has been diagnosed with a disease based on genetic testing, does not mean that it is considered “genetic information.” In order to determine the statute and the meaning of the statute, the appeals court first looked at the language of the statute itself. The court stated that “genetic information” was defined as “information about . . . inherited characteristics,” and “the manifestation of a disease or disorder.” La. Rev. Stat. 22:1023(A)(8)(a). Because Ms. Doe was tested and monitored for the different symptoms of Marfan syndrome while growing up, that was enough to constitute “inherited characteristics” as defined by the Act. Even though Ms. Doe was never tested directly for Marfan syndrome, it was very clear that her physicians treated her as if she already had the syndrome based on her symptoms. When the physicians submitted the diagnostic code claims to Blue Cross, it was based on Ms. Doe’s inherited characteristics rather than genetic tests. The district court explained in their decision that even if there is no manifestation of the disease itself in the person, the information concerning a person’s genetic predisposition for the disease was genetic information. The appeals court agreed, and found that the district court did not commit any legal error in their interpretation of the statute.