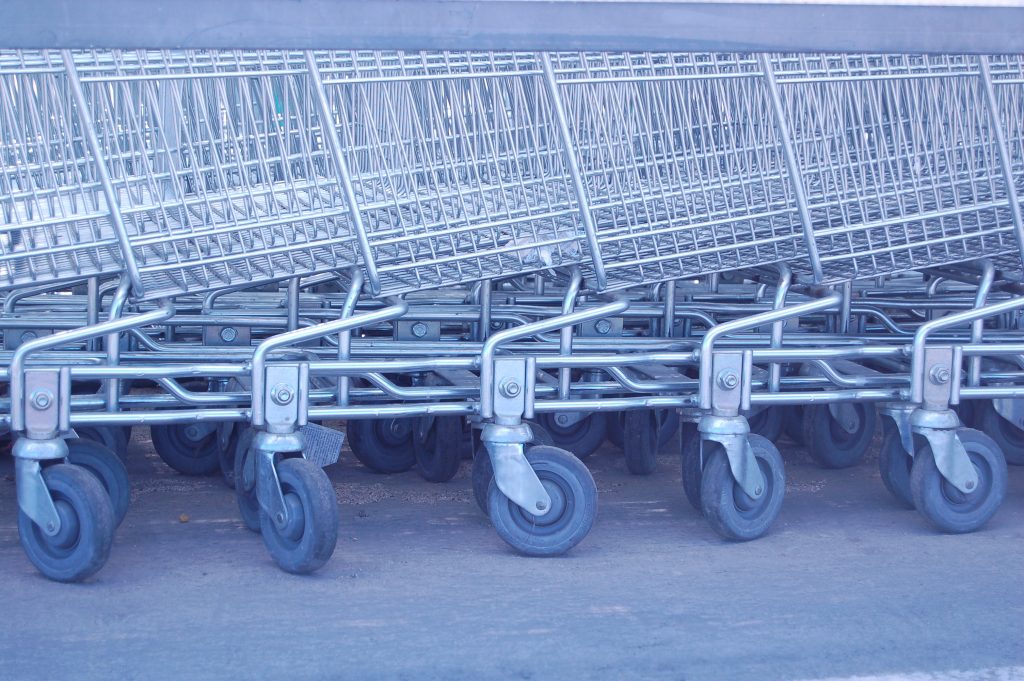 Would you expect a routine trip to your local grocery store to end with a herniated disc and a possible need for surgery? Probably not.  Trips to the grocery store are often without incident. However, people do get hurt sometimes, either from their own clumsiness or — as the Louisiana Court of Appeal, Second Circuit, found in a recent case — by the negligence of the store.

Donna Guerrero (the “Plaintiff”) was shopping at Super 1 Foods (the “Defendant”) in West Monroe one evening in January of 2010. Looking upward on the shelves for coffee, the Plaintiff tripped and fell over a 10-inch-tall rectangular box on the floor, which had been placed there for restocking purposes. The Plaintiff suffered from a T1-2 herniated disc, she continued to suffer from pain thereafter, and there is a possibility that surgery may be required in the future if the injury continues to worsen. The Plaintiff filed a lawsuit against the Defendant. The trial court found that the Defendant was not liable, and the Plaintiff appealed.

In order to impose liability on a merchant — that is, a store like that of the Defendant — for a patron’s injuries resulting from an accident, a plaintiff must prove that: (1) the condition presented an unreasonable risk of harm that was reasonably foreseeable; (2) the merchant either created or had actual or constructive notice of the dangerous condition; and (3) the merchant failed to exercise reasonable care. La. R.S. 9:2800.6(B).

The appellate court noted that only the first element, whether the box in the aisle presented an unreasonable risk of harm, was in dispute. Such a determination is made on a case by case basis, and courts have developed a four-part test to aid in that determination. Courts consider the following: (1) the utility of the complained-of condition; (2) the likelihood and magnitude of the harm, which includes the obviousness and apparentness of the condition; (3) the cost of preventing the harm; and (4) the nature of the plaintiff’s activities in terms of its social utility, whether it is dangerous by nature. See Russell v. Morgan’s Bestway of La., L.L.C., 47,914 (La. App. 2d Cir. 4/10/13), 113 So.3d 448, and Primrose v. Wal-Mart Stores, Inc., 48,370 (La. App. 2d Cir. 10/2/13), 127 So.3d 13. Here, the appellate court summarized the test as follows: “Simply put, the trier of fact must decide whether the social value and utility of the hazard outweigh, and thus justify, its potential harm to others.”

Restocking the shelves is an essential task for stores, and the thus the utility of the stocking procedure is high. However, the potential magnitude of harm is greatly increased when a box for restocking shelves is small enough to render it unapparent to a common store visitor. The harm to the Plaintiff here could have easily been prevented by using large carts or signs to make more obvious the presence of restocking boxes. Thus, because the small box was not an open and obvious obstacle and because the Defendant did not take take the simple steps needed to avoid the harm, the appellate court found the trial court’s conclusion in favor of the Defendant to be manifestly in error and clearly wrong (as is required to overturn the trial court’s decision). In other words, on appeal, the court found the Defendant liable.

Thus, the appellate court reversed the trial court’s decision and found the Defendant mostly liable for the Plaintiff’s injury. The allocation of fault to both parties, however, is a reminder that we all must be careful to prevent harm to ourselves and others — even if the dangerous conditions surrounding us are the fault of others.