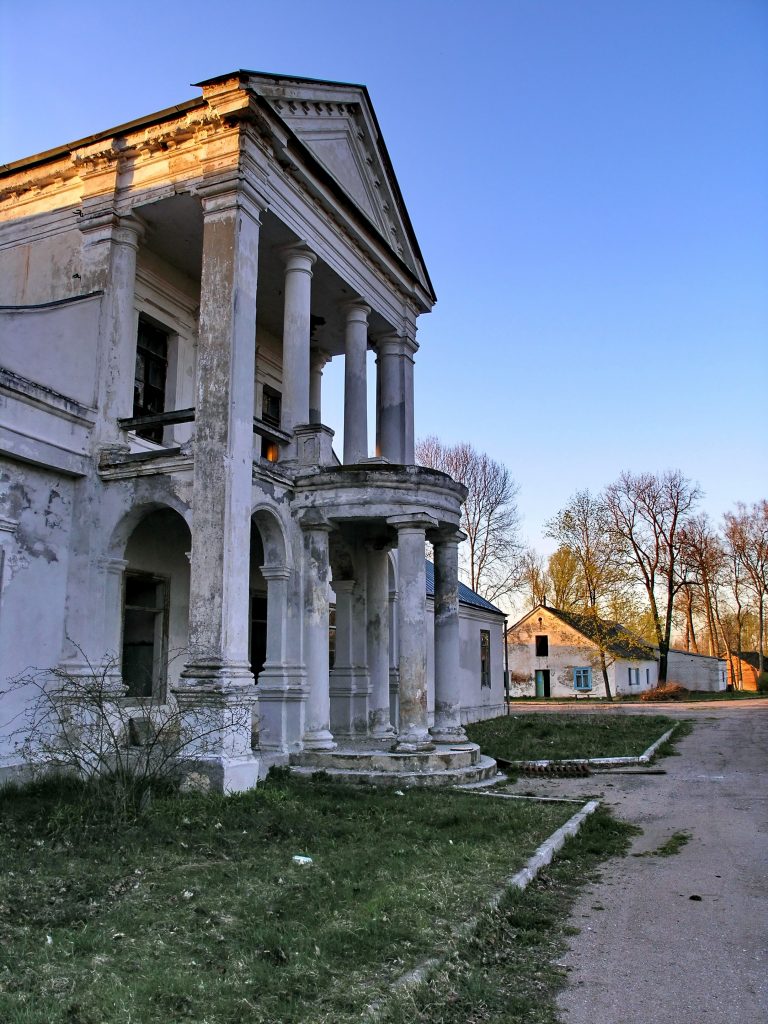 Imagine that you and your spouse have spent years planning, waiting, and paying for the construction of your new home. Upon its completion, you excitedly move in, relieved that the wait is over and that you no longer have to stay in a little trailer next to the construction site. Things are great for the two of you. However, in the eight years that follow, a list of complaints about your newly built home grows longer and more serious. To name a few, the rooms are rotting, doors are sagging, the sheetrock is cracking — and, just like that, your dream home has become nothing less than a nightmare. This is exactly what happened to Joseph and Joann Catalanotto and their home in Hammond, Louisiana.

The Catalanottos moved into their home in March of 1996. In 2004, the couple sent a letter to to Jim Walter Homes, Inc. (“JWH”) detailing several major problems they had encountered with the home. The listed problems included the following: (1) The piers are sinking and leaning out; (2) The kitchen floor is swelling, the living room floor has a large dip, and the master bedroom floor is uneven; (3) The utility room is rotting; (4) The back porch is pulling away from the house and rotting; ( 5) The corner fascia boards are pushed away from the house; (6) The front porch does not have the correct pitch to it, causing water to come to the front door; (7) The doors are sagging; (8) The sheetrock has cracks; (9) The hardiplank siding is cracking and breaking. Although JWH sent various supervisors and contractors to address some of the complaints, JWH notified the Catalanottos in 2005 that the home was out of warranty and that JWH would not undertake any further repairs unless any given problem is deemed (that is, by a court) to have resulted from a structural failure covered by a ten-year warranty.

Accordingly, the Catalanottos turned to the courts to make such a determination about the home’s defects. The couple filed a lawsuit against JWH in 2006 alleging that JWH violated the New Home Warranty Act, LSA-R.S. 9:3141, et. seq., (“NHWA”) by not constructing the home in conformity with the applicable building standards. In June 2013, the Catalanottos’ retained an expert witness, Darrel Fussel (“Fussel”), who testified at the trial. Although JWH also retained an expert for trial, JWH did not call on its expert at trial. As such, after hearing and considering the trial testimony, albeit only from the Catalanottos’ expert witness, the trial court ruled in favor of the plaintiff couple, finding that the home was not free from structural defects within ten years of its purchase (note: although the NHWA currently protects new homes for only five years instead of ten, the time limit that governs is that which was in force at the time the home was finished in 1996 — ten years). The court accordingly awarded the Catalanottos $60,000 plus seventeen-and-a-half years of interest at eight percent (totaling, $166,068), $12,000 in attorney fees, and judicial interest and court costs.

Essentially, JWH challenged on appeal the sufficiency of evidence upon which the trial court made its determination that there were structural defects to the home resulting from JWH’s noncompliance with applicable building standards, as required by LSA-R.S. 9:3144(A)(3). JWH further contends instead that the “most likely cause” of the defects in the home was Catalanottos’ inadequate site preparation and placement of substandard “fill” dirt prior to the construction of the home.

Fussel, the Catalanottos’ expert witness testified at great length during the trial as to all the defects in the home’s construction amounting to a failure to follow “good engineering practices” as statutorily required. Fussed also testified about JWH’s deviations in the actual construction of home from the construction plans — deviations that likely caused such defects. JWH cross-examined Fussel heavily but was unable to make a contradictory showing as to whether the home was built in accordance with construction plan specifications or with good engineering practices.

In light of the record from the trial court, the appellate court ultimately found that the trial court was reasonable, despite JWH’s contentions otherwise, in finding in favor of the plaintiff.

Lastly, JWH argued that the trial court erred in awarding the maximum amount of damages available under the NHWA since the Catalanottos did not present any evidence to support a finding that the damage to the home rendered the home “unlivable.” The appellate court rejected this argument however because, despite the two years between 2004-2006 (prior to the lawsuit) during which JWH attempted repairs to the Catalanottos’ home, the couple still faces numerous, growing problems with the home. Understandably, these structural defects have caused the Catalanottos to be concerned for their safety within their own home. Thus, because of JWH’s failure to present any testimony that would establish the repairability of the home’s defects, awarding the cost of replacement (rather than the cost of repair) of the entire home was not an error by the trial court.

In sum, JWH failed to show that it was not to blame for the structural defects in the home, and, because the problems are so profound, JWH must pay the Catalanottos the cost to replace their home (the purchase price) plus interest and other fees. This should serve as a reminder to home builders — quality work now could save you hundreds of thousands of dollars. And to those of you who have just purchased newly built homes, take note: if you notice any structural problems in your new home, speak to your trusted lawyer sooner than later — don’t miss out on a chance to make it right.

Additional Berniard Law Firm Articles on Defects in Building Materials: Chinese Drywall News a Welcome Sign for Those With Toxic Sheetrock in their Home