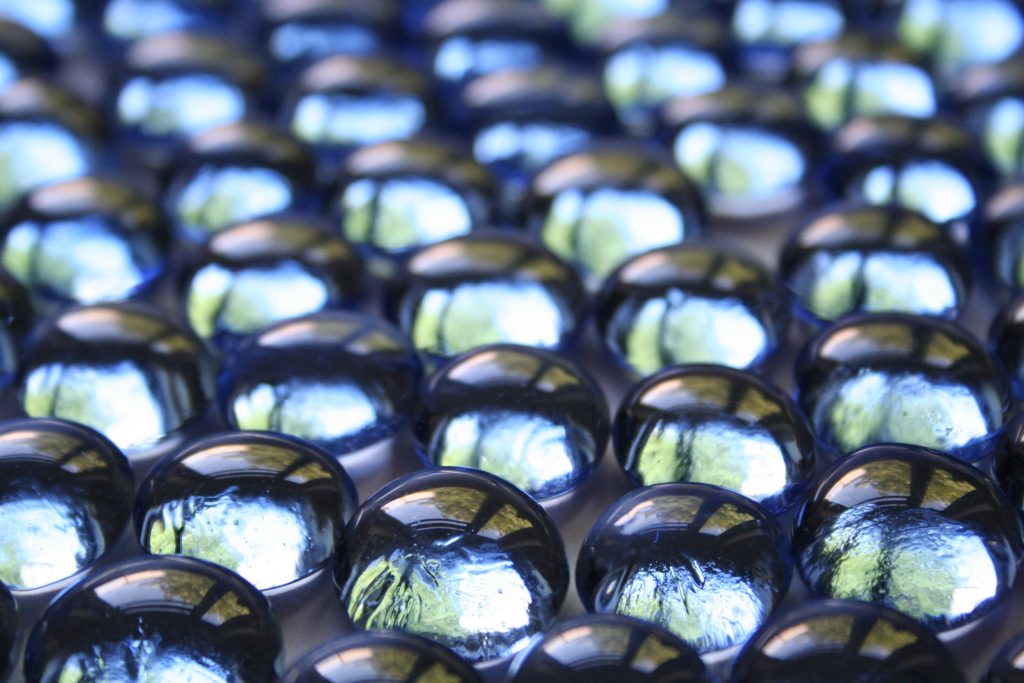 Often in a discussion of tort law, the determination of whether an environment is reasonably safe is left up to the trier of fact in a particular case.  Often, the trier of fact is a jury who listens to the evidence of the case and returns a verdict about the cause of the plaintiff’s injuries. But how much discretion does a trier of fact actually have to determine the standard of reasonableness and whether or not the defendant breached this standard? A case from the Louisiana Third Circuit Court of Appeal discusses the standards by which an appellate tribunal must review a jury’s finding when the factual basis for the jury’s finding is called into question.

On March 16, 2006, Chermaine Dibartolo, a cosmetology student, was cleaning the “glass room”; a roughly eight foot, nine inch by ten foot, seven-inch space at Stage One-The Hair School in Lake Charles, Louisiana. Ms. Dibartolo tripped over her own bag and was injured.  At trial, the Ms. Dibartolo asserted that Stage One owed her a duty of care against such injuries and that the Stage One breached this duty. Ms. Dibartolo argued that it was typical for multiple students to be working in the small space of the glass room with their belongings on the floor, thereby creating a dangerous environment that led to her injury. Unfortunately for Ms. Dibartolo, the jury disagreed and returned a verdict in favor of Stage One.

In order for an appeal court to overturn the jury’s findings of fact there must be no reasonable basis in the trial record for the jury’s findings and the findings must be clearly erroneous. See Kaiser v. Hardin, 953 So.2d 802, 810 (La. 2007). This is a difficult burden to overcome. In determining whether the jury could have reasonably reached the conclusion that they did, the jury has almost unlimited discretion in determining the facts of a particular case. See Guillory v. Lee, 16 So.3d 1104, 1116 (La. 2009). Because the jury generally has the benefit of evaluating first person evidence and live witnesses, higher courts give a lot of deference to their findings. In fact, the Louisiana Supreme Court in Guillory went on to explain that even where there are conflicting factual accounts of what happened, any reasonable evaluations of credibility and inferences must be accepted in order to maintain the proper functions of the respective court levels.

In the case of Ms. Dibartolo, the Court of Appeal found that sufficient evidence existed for the jury to have found the facts that they did. The jury was shown a mock-up of the glass room. They heard that Mrs. Dibartolo made four uneventful trips through the door of the glass room before falling on the fifth pass. They also heard testimony from the owners of State One.  They even had the opportunity to hear from competing experts. From this evidence, they could have reasonably concluded that there was no inherent defect in the room that could have caused the fall. This, combined with the fact that Mrs. Dibartolo was alone in the room with only her own bag on the ground reasonably defeats her claim that the size of the room was likely to lead to an unreasonable risk of harm.

This case highlights the high burden of overturning a jury’s findings of fact on appeal. Good lawyers take into account this high burden and spend countless hours on trial preparation in order to effectively present your case and the underlying facts to the jury.