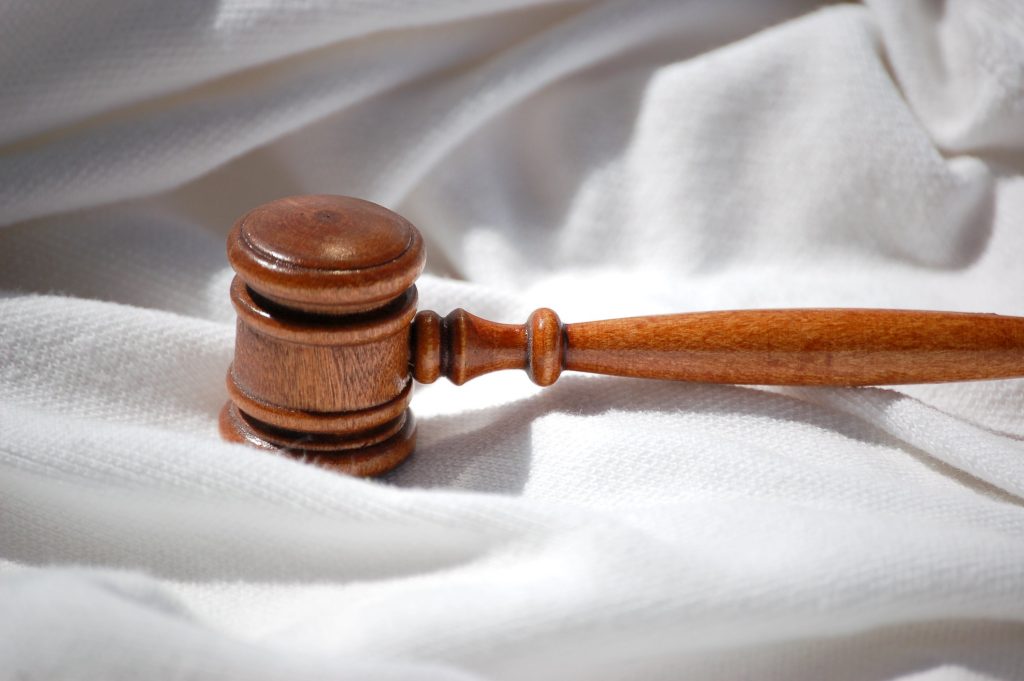 Even a minor car accident can result in injuries causing pain and disability. Some injuries are more difficult to prove than others. When a personal injury lawsuit resulting from a car accident goes to trial, a jury often makes determinations as to the extent of the injuries and the credibility of witnesses. If the court does not believe the credibility of your witnesses sometimes that can lead to your case being dismissed. Such determinations were made by a jury in a personal injury lawsuit brought by Andre Stevenson against Sandra Serth and her insurer, Travelers Casualty Insurance Company of America.

In November 2011, Andre Stevenson was stopped at a gas station waiting to pull out onto Veterans Memorial Boulevard. From the eastbound direction, Sandra Serth, in her PT Cruiser, ran a red light and struck another driver in a Nissan Maxima. This collision produced a domino effect sending the Maxima into Mr. Stevenson’s stopped vehicle. Mr. Stevenson claimed that he suffered neck and back injuries as a result of the collision. At trial, he testified as to the resulting injuries. He asserted that he did not have any pain before the accident, but started having neck and back pain after the accident occurred. In addition, he testified that he began treating the pain with an orthopedist and was given epidural steroid injections twice in his back and once in his neck. After Mr. Stevenson completed his testimony, his attorneys did not call any further witnesses. His medical records and the orthopedist’s two depositions were admitted into evidence. However, the orthopedist’s depositions were not read to the jury and pursuant to La. C.C.P. art. 1794(B), the depositions were not allowed into the jury room. Thus, it is unclear what effect, if any, the orthopedist’s depositions had on the jury.

On the other side, the defense produced as one of their witnesses an expert in neurosurgery. The expert reviewed Mr. Stevenson’s cervical and lumbar MRIs in addition to the reports of the radiologists who previously reviewed those same MRIs. The defense’s expert noted that there were some abnormalities in Mr. Stevenson’s neck, but made no statements or indications as to the significance of those abnormalities.

After deliberating on the evidence the jury ruled in favor of the Ms. Serth. While the jury did find Ms. Serth was negligent in her actions it did not believe that her negligence caused Mr. Stevenson’s injuries. The Trial Court rendered a judgment in accordance with the jury’s verdict, dismissing Mr. Stevenson’s case with prejudice. Mr. Stevenson filed a motion for judgment notwithstanding the verdict (“JNOV”) or, alternatively, for a new trial, both of which were denied by the Trial Court. Mr. Stevenson then appealed the denial of this motion to the Louisiana Fifth Circuit Court of Appeal. The Court of Appeal agreed with the the Trial Court and reasoned that a motion for JNOV should be granted only when the evidence points so strongly and overwhelmingly in favor of the moving party that reasonable persons could not reach different conclusions. See Anderson v. New Orleans Public Service, Inc., 583 So.2d 829 (La. 1991). In addition, a jury’s verdict should not be set aside on a motion for new trial if it is supportable by any fair interpretation of the evidence.

In support of his appeal, Mr. Stevenson maintained that he presented sufficient evidence at trial to support his claims that he suffered personal injuries as a result of the accident and that the jury erred in failing to apply the presumption of causation, known as the “Housely presumption”. Under the Housely presumption, a medical condition producing disability is presumed to have resulted from the accident if the injured person was in good health prior to the accident, but shortly after the accident, the disabling condition manifested itself.

The Court of Appeal found that reasonable persons could reach different conclusions as to whether plaintiff suffered injuries as a result of the accident. The only evidence in support of Mr. Stevenson’s position was his own testimony as to his resulting neck and back pain, his medical records, and the orthopedist’s two depositions. The defense supported its position by producing evidence of the expert who testified that Mr. Stevenson’s complaints of pain were subjective and that his testimony was not credible.

Based on this evidence, the Court of Appeal found that there was not an overwhelming amount of evidence that tipped in favor of Mr. Stevenson and the jury made a reasonable determination to dismiss Mr. Stevenson’s lawsuit. Mr. Stevenson’s case shows just how important good evidence is and the substantial role of the jury in any given trial. If a party only produces one witness and that witness is seen as not credible, the chances of a jury deciding in that party’s favor are significantly reduced. It is also important to remember another key aspect of the trial process: the attorneys. A good trial attorney should always be sought if you plan to bring your case before a jury. Just as the jury can make or break a case, so too can your lawyer.