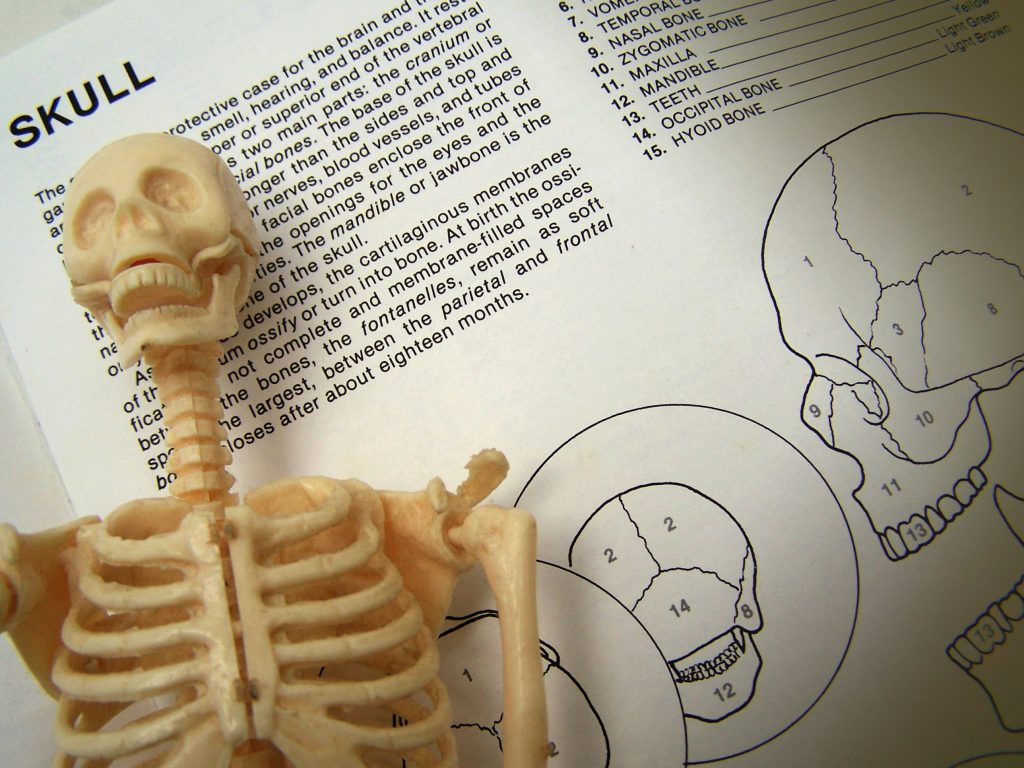 The Alexandria doctor was being sued by a former patient, Kacey Ryder, for damages she claimed to have suffered during a surgical procedure. She had become his patient due to chronic pelvic pain. The doctor recommended a “diagnostic laparoscopy,” a procedure that determines whether someone has endometriosis, a disease he suspected was the source of her pelvic pain.

Ryder filled out the informed consent form and underwent the surgery. During the surgery, one or more of her blood vessels was punctured. The Doctor sutured the blood vessels and switched to another surgical method known as a “laparotomy,” which is similar but requires larger incisions. After being sent to the recovery room, her condition worsened and, upon another laparotomy, the doctor discovered a large amount of blood in her peritoneal cavity.

The doctor had to have a vascular surgeon, take over the procedure. The surgeon found a puncture in her iliac vein and had to suture the puncture and irrigate her abdomen.  Ryder ended up having to go to the intensive care unit of Rapides Regional Medical Center in Alexandria.

Ryder filed a complaint with the Louisiana Patient’s Compensation Fund, alleging that the procedure deviated from the standard of care she agreed to when she signed the informed consent letter. When the medical review panel rejected the complaint, she filed a lawsuit against her gynecologist.

In response to the lawsuit the doctor submitted a memorandum along with the opinion of the medical review panel, moving for summary judgment. In doing so the doctor was seeking to have the case dismissed prior to a full trial on the merits of the claim. In response to the doctor’s motion for summary judgment, Ryder filed an opposition and with it attached the consent form, medical records, photographs and her affidavit.

For assignment of error 1, the State of Louisiana Court of Appeals for the Third Circuit upheld the trial court’s decision. Louisiana law requires obtaining informed consent, which involves signing confirmation that the physician has discussed the nature, purpose, prospects of success and risk of a procedure. The informed consent form Ryder signed stated it was a “diagnostic laparoscopy” which would entail looking “into the pelvis through a scope to determine if there is any pelvic pathology and render treatment if indicated.”  The form Ryder signed went on to list potential risks, which included puncturing. It also authorized the doctor to “perform any other procedure.”

The consent document Ryder signed clearly listed puncturing as a potential risk, and also gave authorization to perform other surgeries, if need be. The appellate court noted that under Louisiana law, “when a patient signs a consent form, there is a presumption that the consent is valid.” See Baker v. Williams, 825 So. 2d 563 (La. App. 3 Cir. 2002). The burden was on Ryder to demonstrate that the doctor misrepresented the material risk of the procedure. Louisiana law requires some expert testimony in establishing materiality. Ryder failed to meet this burden, showing the summary judgment was correctly decided in favor of the doctor.

The court noted that the laparotomy was an emergency procedure required after the puncturing of the blood vessels, and therefore was inherently within the consent, as it was needed to save her life. This case illustrates both the importance of reading forms closely prior to signing them, as well as the importance of obtaining expert opinions when challenging a doctor’s actions in court. Tread lightly or do not tread at all if you plan on barreling into court with claims of malpractice without your deck stacked with experts. Unfortunately Ms. Ryder learned this lesson the hard way.