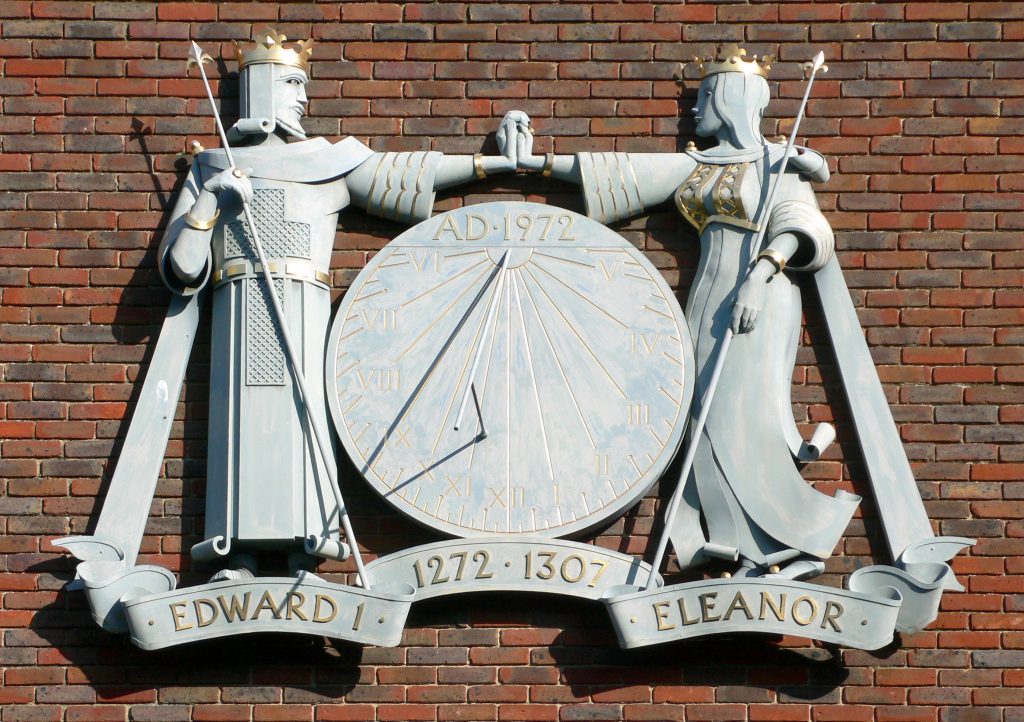 It  is, mildly stated, disappointing for a plaintiff when a court dismisses his or her case based on a technicality, particularly when the lawsuit is about medical malpractice.  Unfortunately, even when a plaintiff has a good case, with all the necessary evidence to show that the defendant was wrong, the plaintiff can still lose the case if he or she does not diligently take the necessary steps to move the case forward. In Louisiana courts, the Code of Civil Procedure ensures a fair process for all parties.  All civil cases must follow these rules as part of the process.  Malpractice cases are no exception. In a recent case of the Louisiana Second Circuit Court of Appeal, the plaintiffs learned this the hard way.

In Louisiana, the Code of Civil Procedure regards as abandoned cases where parties fail to take measures in the prosecution or defense of their case. La. C.C.P. art. 561.  A step in the prosecution or defense of a case can be making a request for discovery or taking a deposition; essentially, any action by one of the parties that moves the case forward. In order to avoid dismissal of a case on the ground of abandonment, three requirements must be fulfilled. First, the party must take some step to move the case forward. Second, that step must be taken in the Trial Court and must be served on all parties and recorded in the trial record. And third, that step must be taken within three years of the last step taken by any party. See Koutroulis v. Centennial Healthcare Corp, 34 So.3d 503 (La. Ct. App. 2010).

In this case, there were only two documents in the trial record between February 8, 2010 and June 13, 2013. These documents were, respectively, Town & Country’s motion to substitute and withdraw counsel and motion to dismiss on the ground of abandonment. The Hudsons’ lawyer argued that she made requests for discovery and served them on Town & Country’s former lawyer, Charles Herold on January 21, 2013. She claimed that she had no idea that Town & Country had substituted Ralph H. Wall as its lawyer and that her mailing of discovery requests to Herold constitute a step in the prosecution of the Hudsons’ case.

The Court of Appeal held that a motion to withdraw and substitute counsel does not constitute a “step” in the prosecution or defense of an action in order to withdraw abandonment. It went on to explain that the Hudsons failed to demonstrate that their failure to prosecute was not caused by circumstances out of their control. The Court found that the Hudsons failed to make even make a “cursory review” of the trial record for over two years. Here, a simple review of the record would have shown that Town & Country had withdrawn and substituted its lawyer.

In Louisiana, compliance with the Code of Civil Procedure is critical. A good lawyer should know this. Had the Hudsons followed up on their claim, or even reviewed the trial record, they could have had a shot to demonstrate their claims at trial. Unfortunately, they failed to do so and were even stuck with the costs of appeal.