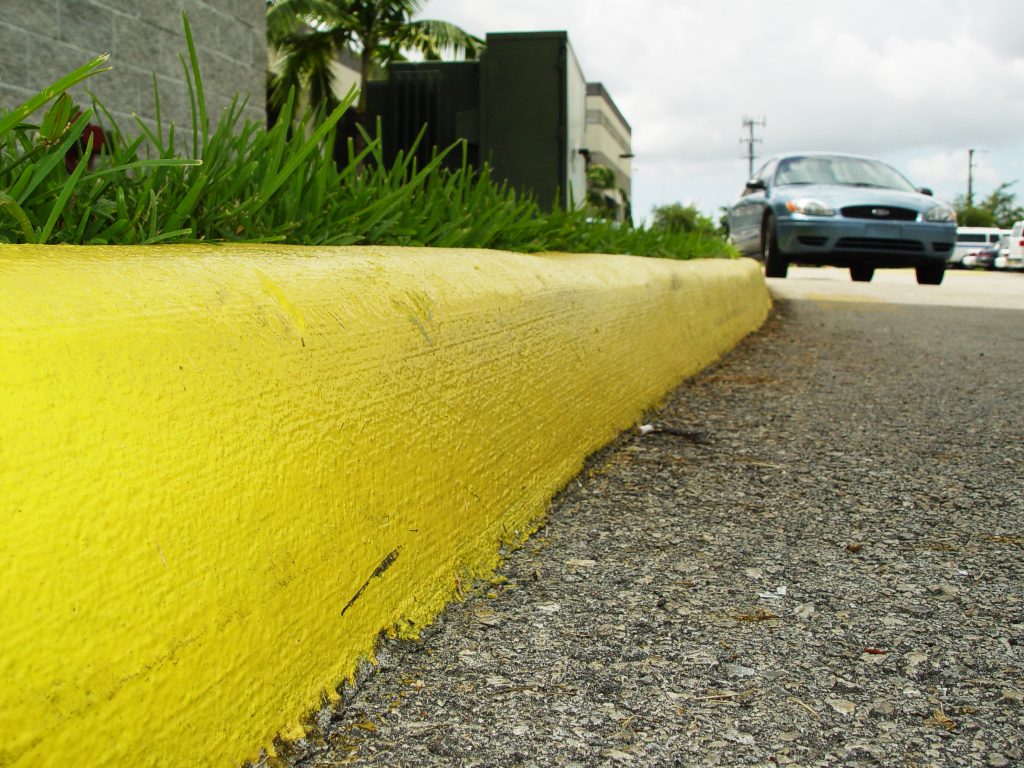 Our court system includes rules that aim to promote court efficiency.  Some of the rules may sound intimidating, but having a good attorney, one who is able to build a strong strategy and with strong knowledge of the rules, makes the necessary difference.  One such rule is called res judicata – Latin for “a matter judged.”  Unfortunately, Mr. Springer, a resident of Nannie O’Neal Senior Apartments on Oneal Street in DeRidder, Louisiana recently lost his case because of failing to understand how this rule applied.

When a party asserts that res judicata applies, the goal is to prevent the litigation of issues that have already been adjudicated in a previous lawsuit between the same parties. See Atheron v. Rosteet Law Firm, 137 So.3d 1246 (La. Ct. App. 2014). In other words, it prevents the opposing party from getting a second chance in court.  The rationale for the rule are logical, after all it would be strange and unreasonable to allow a plaintiff to continuously sue the same defendant, on the same matter, until the plaintiff receives a favorable decision.

In Mr. Springer’s case, Mr. Springer first filed a complaint with a state court in Beauregard and MAC-RE. Beauregard and MAC-RE own and manage Nannie O’Neal Senior Apartments respectively. Mr. Springer is handicapped.  He alleged that he tripped and fell over a curb in the apartment building’s parking lot, and that the apartment complex did not have the required access for the handicapped.  He also alleged that the owner and the managing company were aware of this, but failed to address the situation.

On appeal, Mr. Springer asserted that res judicata did not apply. Res judicata requires four conditions to be met for the rule to apply. The first condition is that there are two lawsuits between the same plaintiff and the same defendant. In Mr. Springer’s example, this was easily met since the parties involved were the same.

The second condition requires a showing that the first court had the power to hear the case in the first place.  Mr. Springer tried to argue that the federal court did not have the power to hear certain portions of his case.  He argued that L.A. C.C. art. 3492 required that the filing be within one year of the incident, and that the federal court did not have power to hear a portion of his case because that filing was more than a year after the incident.  The state court, as the second court in this example, noted, however, that this requirement is interrupted when the plaintiff files the action with a court.  Thus, in Mr. Springer’s case, the one-year limit did not expire because Mr. Springer had initially filed with a state court in Beauregard before a year had passed.  The second condition was also met.

The third condition requires a showing that the first court had reached its decision by considering the facts of the case, and by applying the law to those facts.  While Mr. Spring asserted that the voluntary dismissal with prejudice did not constitute a final judgment on the merits, the Court of Appeal disagreed. It held that a voluntary dismissal with prejudice can bar subsequent litigation of the same claims. The state court noted that Mr. Springer, as the plaintiff, voluntarily requested of the federal court to dismiss his case.  This was a voluntary dismissal. Thus, the state court decided that the third condition was also satisfied.

The final condition requires a showing that the two lawsuits are effectively the same.  The law indicates that two lawsuits are effectively the same if the two arose from the same relevant facts. In both of Mr. Springer’s lawsuits, Mr. Springer alleges that he fell on the defendants’ premises, and that the defendants were liable for failing to provide appropriate handicapped access.  Thus, the state court concluded that both claims derive from the same relevant facts, and that the fourth condition was met.  The state court then concluded that res judicata applied, and dismissed Mr. Springer’s case.

Mr. Springer’s decision to voluntarily drop his case with the federal court was a misstep, likely a move without careful consideration of the repercussions.  Strategy is an important part of lawsuits. Good lawyers know the rules of civil procedure and the relevant prescriptive periods to inform their decision making over the course of the case.