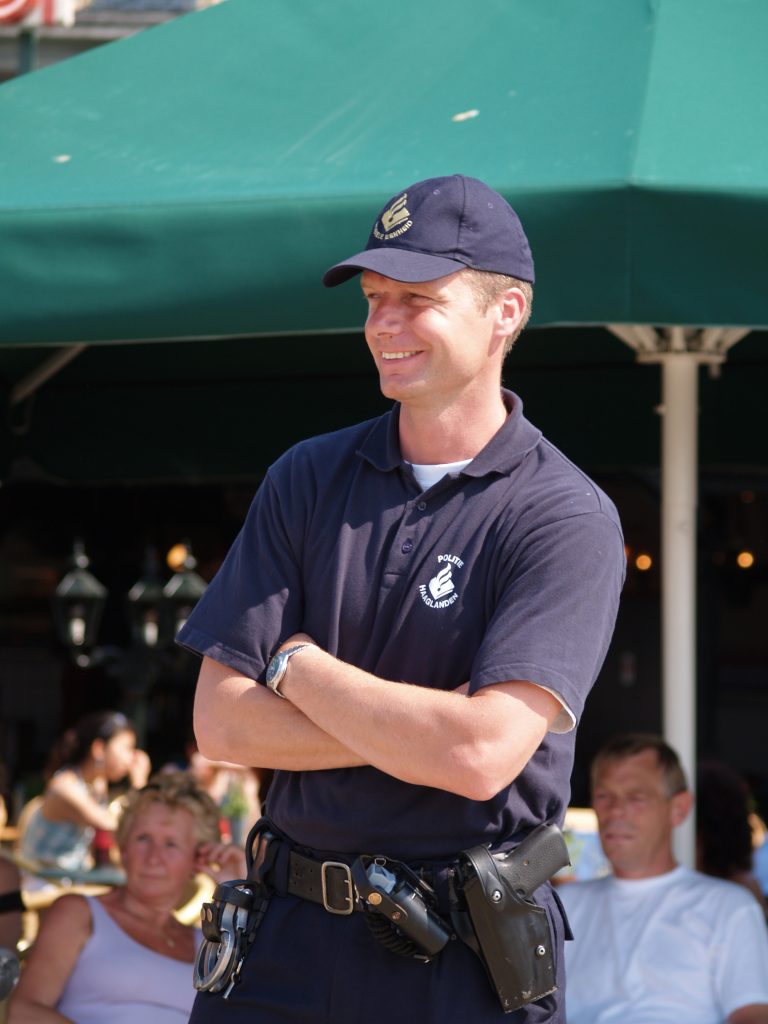 Failing to seek timely legal advice could not only keep you out of the back of a police car, but could also help ensure you are able to get the compensation you deserve for your injuries. When one man from Lake Charles, Louisiana was injured during an arrest he made some critical mistakes that lead to his personal injury case being dismissed.

Stanley Savoie filed a lawsuit to recover injuries he sustained when he was arrested by the Lake Charles Police Department (“LPCD”) on September 13, 2008. In Savoie’s first attempt to file his lawsuit he incorrectly named as the defendant the Calcasieu Parish Sheriff Office rather than the LCPD. He further mistakenly listed the date of the incident as one year after it happened on September 13, 2009. Soon after learning of this mistake, Savoie filed an amendment to his original complaint naming the LCPD as the defendant.

However, this mistake prevented the LCPD from being served notice of the lawsuit within the period of prescription. Prescription is essentially the period of time you have in which to file your claim of a lawsuit before your right to bring that suit ends. Because the police department was not served within the mandated time of one year the LCPD moved to have the case dismissed. The Trial Court allowed Mr. Savoie 15 days to amend his petition and after he failed to do so dismissed his case.

Mr. Savoie appealed this decision to the Louisiana Third Circuit Court of Appeal. The Court of Appeal noted that if the defendant in a case brings that brings peremptory exception of prescription (trying to claim that the time for a good case to be brought has expired) the burden falls on the defendant. See Carter v. Haygood, 892 So.2d 1261 (La. 2005). Nevertheless, if it is clear based on the evidence that the period has expired the burden then shifts to the plaintiff. In this case, this meant meant it was up to Mr. Savoie to prove that his claim against the LCPD was still a viable suit.

Under some circumstances amendments can be considered timely so as to not run the prescriptive period. This is only the case if the original petition was filed in a timely manner. See L.A. C.C.P. art. 1153. Because the amendment to the original complaint was made to name a new defendant Savoie was required to prove that he did not know, and had no reason to know the original suit was mistakenly filed against the wrong party. Failing to prove this the case must be dismissed because it would be considered untimely. Because Savoie failed to prove this factor, the Court of Appeal upheld the Trial Court’s decision and the case was dismissed as prescription time had run.

In filing any lawsuit, plaintiffs must be conscious of the amount of time in which to file. It is important that after any injury you suffer you talk to an attorney right away about your options moving forward. If you fail to file correctly, or in a timely manner, you could lose the out on the opportunity of a settlement or payout in court. If you don’t act in the period of time set out by the law your case could face dismissal before it even really begins.