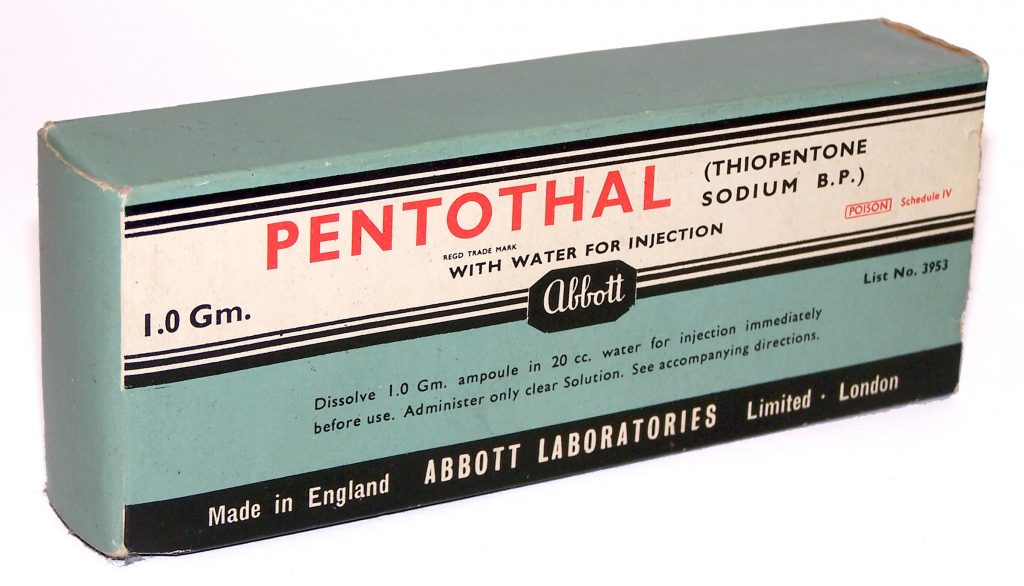 Credibility is an important factor that the court requires in a witness to determine truthfulness in their testimony. If the court does not believe a plaintiff or a defendant he could lose his case. In this case, the plaintiff, lacked credibility due to inconsistencies in his testimony about his pre-existing medical condition.

Mr. Jones was injured in New Orleans on December 31, 2009, when Mr. Brevaldo, the defendant, sideswiped his SUV when he tried to merge his recreational vehicle into the far right lane.  Mr. Jones’s SUV sustained damage and Mr. Brevaldo received a citation from the New Orleans police.  Two days after the accident, Mr. Jones went to the emergency room at Ochsner Baptist Hospital and was treated for injuries to his neck, shoulder and upper back. Mr. Jones received a $700 dollar settlement from Mr. Brevaldo’s insurer, American Reliable Insurance Company (“American”), for damage to his side-view mirror. Later, Mr. Jones sued for his personal injuries and damages. On April 3, 2014, a bench trial was held. A bench trial is a non-jury trial where the judge determines the verdict. During the trial, Mr. Jones was the only witness who testified. The district court ruled in favor of Mr. Brevaldo and American and dismissed Mr. Jones’ lawsuit with prejudice.

The appellate court reviewed the Mr. Jones argument to determine whether the district court findings in the case were reasonable. Mr. Jones believed that the district court should have awarded him damages and not relied heavily on his testimony because the evidence submitted proved Mr. Brevaldo was liable. However, when a plaintiff gives testimony in court, they must be consistent because the court relies on their testimony to make a judgment. The court gave great deference to the Mr. John’s testimony because he was the only witness that testified. Other evidence was presented, however, inconsistencies in Mr. Jones’s testimony gave the court a reason to give greater weight to his testimony.

In a personal injury case, a defendant is responsible for the consequences of their actions that caused the plaintiff injury. La. Civ. Code art. 2315. However, the plaintiff must make a causal connection between the accident and the injuries he sustained. See Am. Motorist Ins. Co. v. Am. Rent-All, Inc., 579 So.2d 429, 433 (La. 1991). He should not exaggerate his injuries and he must be honest about how the injuries occurred. The court believed Mr. Jones’s testimony was exaggerated and unreliable because he was only traveling 32 miles per hour and the car accident was so minor that it could not cause extensive physical damage as he claimed. Also, he claimed to a doctor that he suffered with neck pain his whole life. He suffered neck pain as a result of being shot, incarcerated, and sleeping on floors and on hard matters. His statements made no causal connection between the December 2009 accident and injuries he sustained. Therefore, due to his pre-existing conditions and conflicting testimony the court was unable to award Mr. Jones any damages. The appellate court ruled that it found no error with the district court’s judgment.

Testimony can become the deciding factor in certain cases. Even in a case where the evidence points to a certain outcome, if the testimony is not acceptable to the court the case can go a different way. As in this case, the testimony by the plaintiff actually hurt his case as opposed to making it stronger because of the inconsistency.

Additional Berniard Law Firm Articles on Inconsistent Testimony at Trial: One Car Accident, Two Different Stories of How it Occurred, What Does a Court Do?