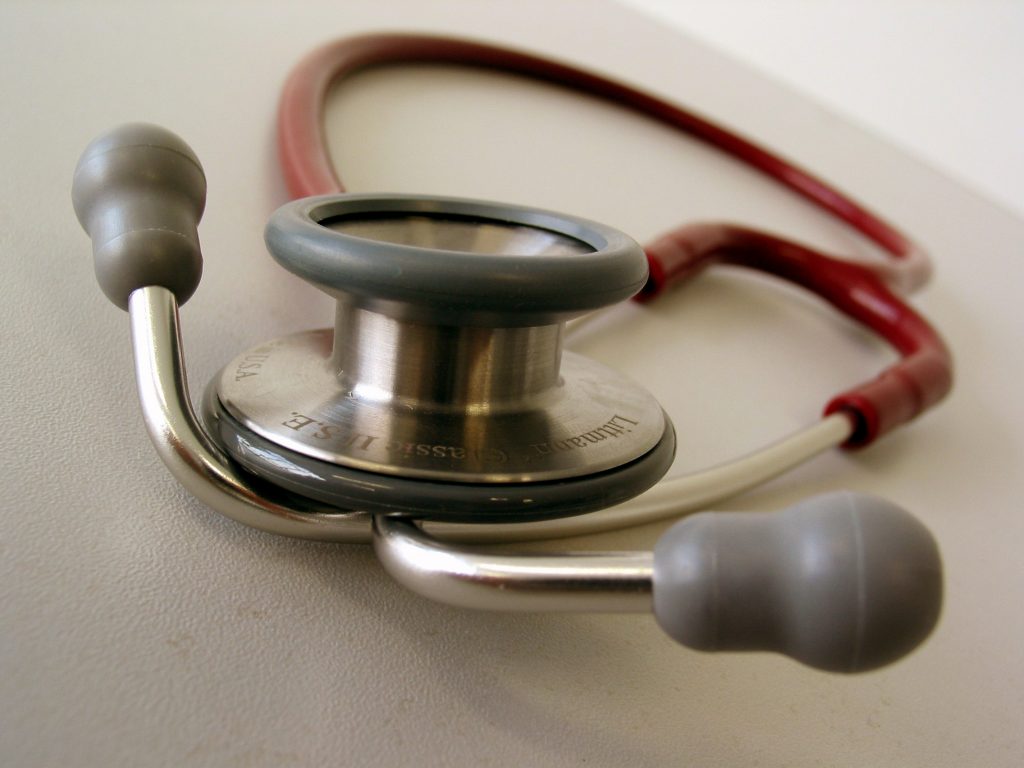 Court procedures can be confusing for many people.  Cases can be even more confusing when they involve medical malpractice claims.  One Louisiana case arising from injuries suffered by the plaintiff from treatment he received in March and April of 2009 reached the summary judgment stage.  The complaint was originally filed with the Commissioner of Administration in accordance with the Louisiana Medical Malpractice Act.  See La. R.S. 40:1231.1.  A medical review panel was convened on three separate occasions and concluded that there was a deviation from the standard of care by Chabert Medical Center, the defendant in the case, and its employees, but there had not been a deviation from the standard of care by a certain Dr. Bass. Consequently, in response to a lawsuit filed by the plaintiff naming Dr. Bass, Dr. Bass filed a motion for summary judgment.

Summary judgment is a favored court procedure and is designed to get a just, speedy, and less expensive finding on a cause of action.  A summary judgment is a court order ruling that no factual issues remain to be tried and therefore a cause of action or all causes of action in a complaint can be decided without a trial.  Under article 966(G) of the Louisiana Code of Civil Procedure, if a person is found not to be negligent, not to be be at fault, and not to have caused the injury or damage in a summary judgment, it is mandatory for the trial judge to specify in the motion that the charged party is not at fault and not to be party to subsequent allocations of fault.  See LA.C.C.P art. 966(G).  Usually, it is the party filing for summary judgment that bears the burden of proof.

A claim asserting medical malpractice must show beyond a preponderance of the evidence that the doctor breached an applicable standard of care that caused the resulting injury. The plaintiff in this case was unable to establish a connection between the standard of care and the resulting injury, and therefore did not dispute the defendants motion for summary judgment, but requested that the court include a provision mirroring the language of La. C.C.P. article 966(G) in its judgment.  Ultimately, the trial court granted Dr. Bass’ motion for summary judgment, but struck through the La. C.C.P. article 966(G) language, which the plaintiff argued was an error and appealed to the circuit court.

In order to determine if the trial court made an error when is struck through the La. C.C.P. article 966(G) language in its final judgment, the appellate court as a matter of law must first look to the express language of the statute for its interpretation.  Ultimately, the appellate court in its interpretation of the plain meaning of La. C.C.P. article 966(G) determined that the language requires a court that grants summary judgment to “so specify” that the party is not at fault, which   prevents that party from being considered in subsequent allocations of fault. The appellate court ultimately affirmed the trial court’s decision because the trial court did not find that Dr. Bass was not negligent or at fault, but summary judgment was granted on the grounds that there was no issue of material fact because the plaintiff did not have an expert to prove that there was an applicable standard of care breached by Dr. Bass.  Consequently, the appellate court reasoned that La. C.C.P. article 966(G) was not applicable and the trial court was not mandated to so specify in its judgment.  In a nutshell, this means that the decision by the trial court was correct because there was no finding as to Dr. Bass’ negligence or fault – the decision to grant summary judgment for Dr. Bass was based on plaintiff’s lack of an expert to prove the applicable standard of care.

Additional Sources: JEFFERSON R. BARRILLEAUX VERSUS THE BOARD OF SUPERVISORS, ET AL.