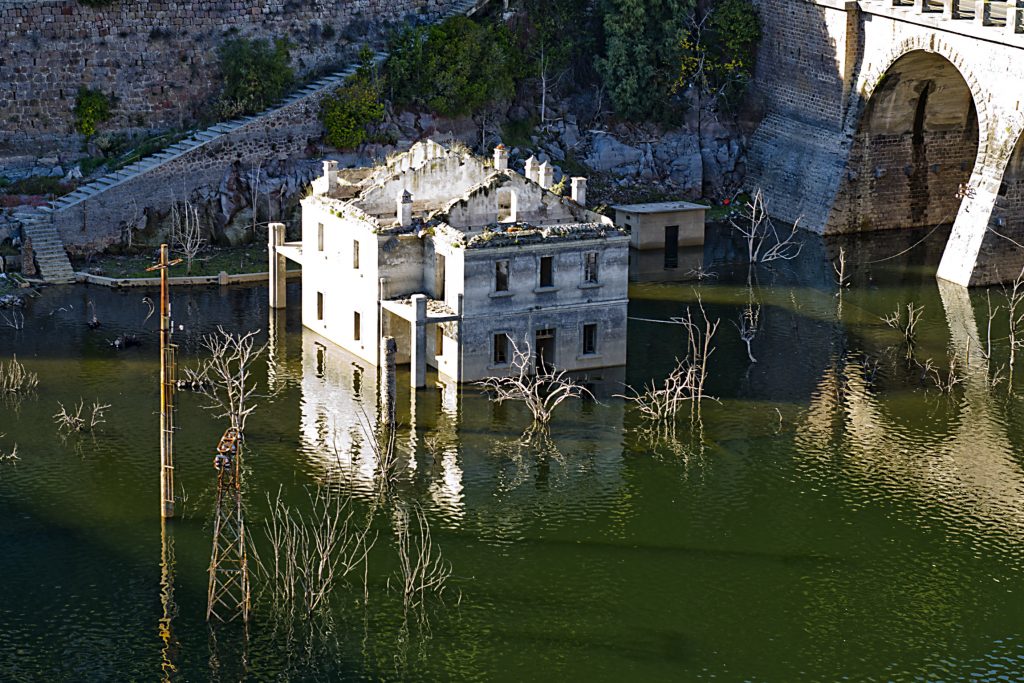 Imagine walking into your recently deceased parent’s home and discover that due to freezing temperature the pipes burst and there is water everywhere. You are shocked and angry because your parent’s beloved home is damaged significantly. Photographs and family memories that filled the home are now drowning in water. You had contacted the city on to shut off the water prior to this unfortunate incident, but it is only after the water damage discovery is made that the city finally complies. Initially you are upset with the city’s actions, but you didn’t decide to sue the city until one year after the damage to the property occurred. Could you still recover damages?

A Louisiana court answered this question when Ms. Linda Rosenberg-Kennett filed a lawsuit against the City of Bogalusa. This scenario happened to Ms. Rosenberg- Kennett when she discovered her deceased father’s home suffered water damage due to freezing pipes bursting during the winter. In March of 2009, she contacted the city to turn off the water. An employee came out to turn off the water, but it turns out the water was never turned off.  After the pipes burst in January of 2010, Ms. Rosenberg-Kennett contacted the City of Bogalusa again on numerous occasions to turn off the water valve to the property, but it was not turned off until February 1, 2010.

In tort cases, material issues of fact that the parties disagree on are whether a prescription occurred and whether the plaintiff had first-hand knowledge of the damages for a year before filing a lawsuit.  In Louisiana, a party, “must assert a delictual claim within one year from the date the injury or damage is sustained.” See La. Civ. Code art. 3492.  Ms. Rosenberg-Kennett does not dispute that the damage was discovered before January 31, 2010. However, she contends that the water flowing from the pipes caused damage to the property because the city failed to shut off the water valve. However, the city pointed out that Ms. Rosenberg-Kennett is prescribed and her lawsuit is untimely. The court noted that “when damage is caused to immovable property prescription commences to run from the day the owner of the immovable [property] acquired or should acquire knowledge of the damage.” See La. Civ. Code art. 3493.

In determining property damage, the court will determine whether the defendant’s actions constitute a continuing tort. The court will examine if the injury was so continuous that it would cause continuous damage to the property.  Plaintiffs should be aware of the difference between continuous and discontinuous causes of injury. A continuous injury causes successive damage and the prescription period is easily identified. However, a discontinuous injury does not occur on a daily basis and there are multiple causes of action with different prescriptive periods.

The court determined that the City of Bogalusa’s actions were not a continuing tort. Ms. Rosenberg-Kennett’s cause of action ran from  when she discovered the actual and appreciable damage. The court determined that Ms. Rosenberg-Kennett had first-knowledge of the damage when she saw the water “gushing outside the bathroom window.” Additionally she saw “water coming from everywhere including the ceilings, water faucets, and connections.” She even noticed that the cabinets were destroyed. The City was not liable for the damages because their failure to turn off the water was a single operating cause of damages. The damage occurred due to the pipes freezing, not the City’s irresponsibility. Ms. Rosenberg-Kennett was denied damages because she did not file her action within the one year of the actual and appreciable damages occurring.  This case is an example of what happens when a plaintiff fails to identify liability and timely file a lawsuit against a defendant to recover damages.