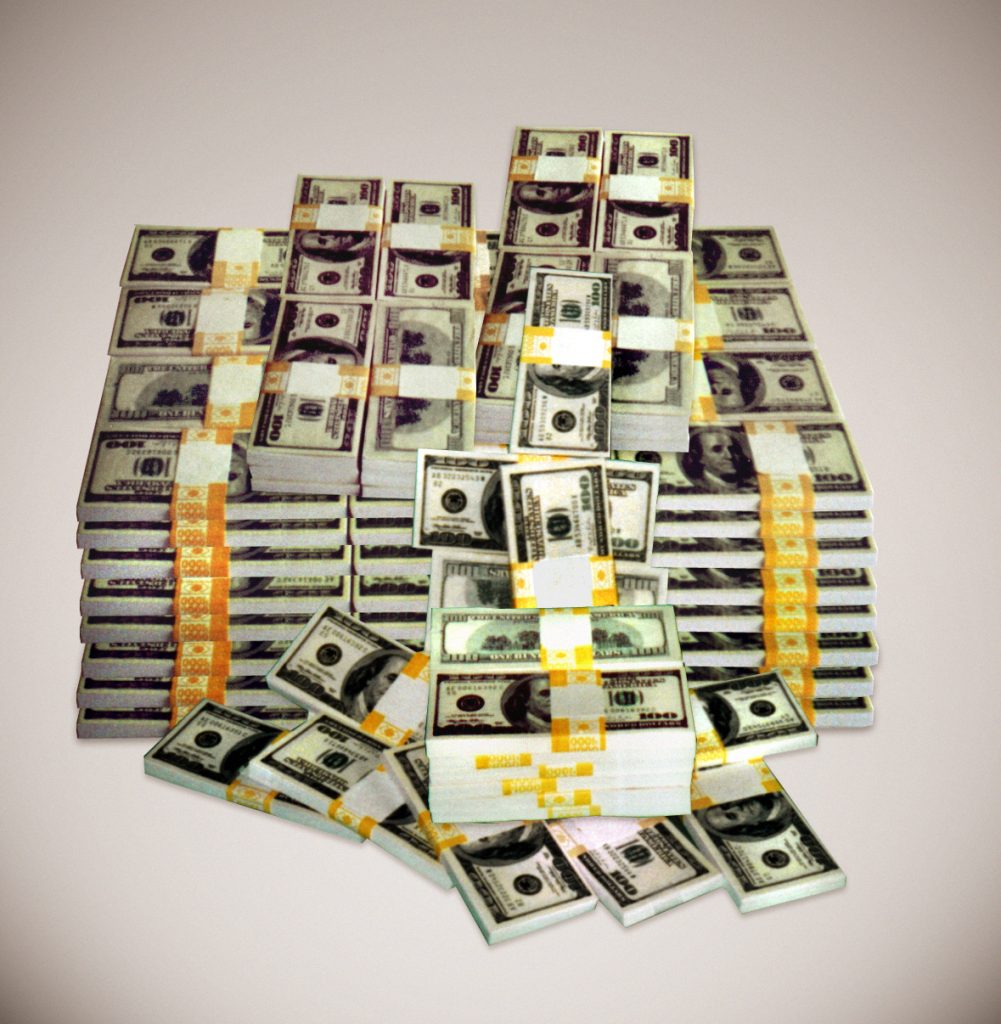 Once a court rules on a motion or a jury verdict is delivered, the losing party faces an uphill battle in getting a reversal.  If you are party to a lawsuit, be sure to consult with an attorney who will help you assess the risks of a lawsuit and the best way to move forward. A good attorney will make sure that your interests are accounted for and that if you go to trial, you get it right the first time. An attorney should work hard for you, be diligent and thorough, and get you the award you deserve. In the case of Barry and Lori Pennison, they got just that: a thorough and diligent attorney who helped them get a just award.

Recently, the First Circuit Court of Appeal upheld a decision of the Trial Court and jury verdict that awarded the Pennisons a total of $4,200,000. This judgment was against the defendants, James Carrol, Jr. of Frisco Construction Company, The Gray Insurance Company and GEICO General Insurance Company.

Barry Pennison was injured when the defendant, James Carroll, Jr., who was working on the job, turned left into his company’s industrial yard on La. Highway 57 in Terrebonne Parish. Due to the accident, Barry was severely injured and unable to work or enjoy the life he had become accustomed to. The facts of the case showed that Mr. Carroll did not signal when he turned and that he did not yield to Barry, who was on a motor cycle at the time and had the right of way. Barry was driving the speed limit and honked at Mr. Carroll in his pick-up truck to no avail. Mr. Carroll did not stop. Emile Hotard, Jr., a witness, noted that everything happened fast, but that neither he nor Carroll saw Pennison coming.

The Court of Appeal found Mr. Carroll and Frisco Construction Company (Frisco) at fault and granted a partial summary judgment against the company. However, the Court of Appeal remanded the case to the Trial Court, having not found enough evidence to support a full finding of summary judgment. At trial, extensive evidence was presented detailing the incident and what each party recollected about what they saw and did at the time of the incident. After the jury found 100% fault on the part of Mr. Carroll and Frisco by way of association, they awarded $4,200,000 to Barry and Lori Pennison. The award included general damages, medical expenses, lost future profits and wages as well as the loss of consortium award to Lori. The defendants appealed the partial summary judgment, apportionment of fault and award of damages.

As to fault and damages, the Court of Appeal found that the evidence presented at trial was clear and extensive, meriting a finding for the plaintiffs, Barry and Lori Pennison. There was extensive testimony regarding the medical expenses incurred and why they were needed. Expert testimony outlined the loss of future income as well as specific calculations of general damages. The Court of Appeal held that the evidence was clear that Pennison and his wife had been severely injured and affected by the accident and the jury did not err in their judgment.

Pennison could no longer work, suffered depression and could not carry on the life he once had before the accident. Also, his wife suffered as a result, needing to care for him extensively, affecting her mental and physical health as a result. Since there was so much evidence of hardship and specific calculations as to what the Pennison’s lost due to the accident, the court affirmed the jury’s award of damages for $4,200,000.

Fault was entirely with James Carroll, Jr. and thus, Frisco. Since Pennison had the right of way and was not negligent in any way, fault was accurately apportioned to Mr. Carroll and Frisco. The defense failed to meet their burden of proof on comparative fault on the part of Barry Pennison and the Trial Court held that the fault was entirely on the defendants. The Court of Appeal agreed.

This case shows that a thorough attorney can get you the award you deserve. Make sure that you find an attorney that is dedicated to you and your case and utilizes all the resources available. At the same time, if you are the losing party, it is extremely difficult to get judgments appealed. This means that your attorney should help you get it right the first time. Not every case is winnable and a good attorney will be honest with you and help you take the best course of action