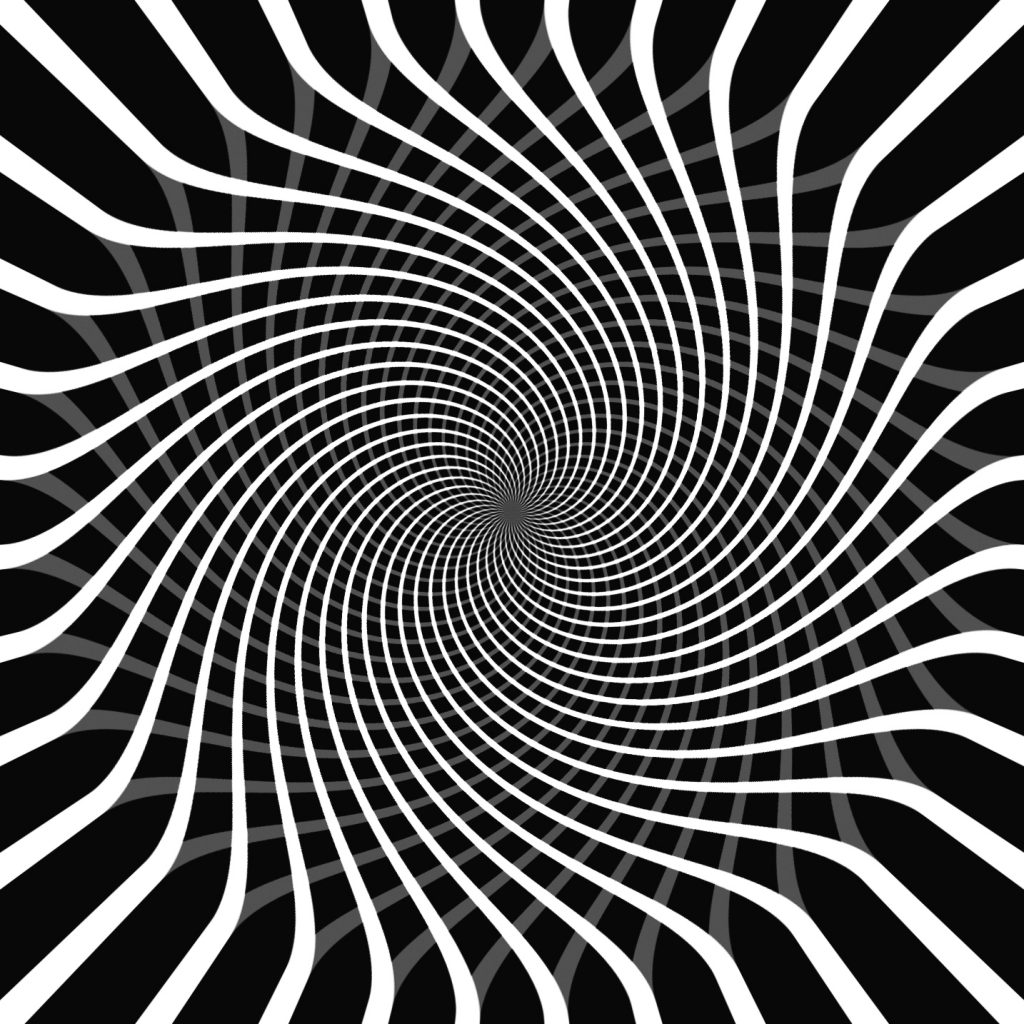 Uninsured and underinsured motorist coverage is an insurance add-on that protects you against another person’s failure to maintain adequate insurance. This coverage can pay for injuries and property damage caused by another motorist who is not carrying adequate insurance. However, the policy will only cover those things set out in the agreement with the insurer. All insurance agreements are considered contracts under Louisiana law. Therefore, the rules governing contracts generally apply to insurance agreements.

One case illustrates how a court might interpret an uninsured motorist coverage policy. In June 2013, an accident occurred in Natchitoches Parish, Louisiana that involved an uninsured motorist. The plaintiffs, Mr. and Mrs. Horton, were struck by another vehicle, the driver of which did not have insurance. The Horton’s Volvo was physically damaged in the accident and as a result, the car’s market value was significantly reduced. The Hortons filed a lawsuit against their insurer, ANPAC, in order to recover the loss of market value.

The uninsured motorist clause of the contract stated that the insurance company would cover property damages caused by an accident with an uninsured motor vehicle and as such, the Horton’s and ANPAC agreed that the policy should cover the physical damage to the Volvo based on the terms of the agreement. However, the parties disputed whether the contract applied to a loss in market value.

The Third Circuit Court of Appeal evaluated whether the loss of market value was covered based on the language used in the policy agreement. When the terms of an agreement are ambiguous, a court generally looks at the terms in the light most favorable to the insured. See Cadwallader v. Allstate Ins. Co., 848 So.2d 577, 580 (La. 2003). This policy is fair since it is the insurer that drafts the contract and it is often skewed in their favor. An unambiguous expression of intent, however, must be enforced as originally intended by the parties.

The Court of Appeal determined that the Horton’s insurance policy was not ambiguous. The declarations page was silent in regards to a coverage amount for property damage caused by an uninsured motorist. The Court of Appeal did not view this silence as accidental. Instead, it determined that the parties intended for no coverage. The Court of Appeal’s reasoning was that if it construed the agreement to cover a combined amount of bodily injury and property damage, it would effectively lower the amount of bodily injury coverage. See La. R.S. 22:1295.

This case illustrates that when you enter into an insurance agreement you are entering into a contract with the insurer. Make sure you understand your policy and all of its terms so that you know what your policy will and will not cover. Do not hesitate to ask your insurance agent to explain portions of the agreement that seem ambiguous. It is always a good idea to seek a qualified attorney to look over your policy as your insurance policy may not cover everything you think it should.