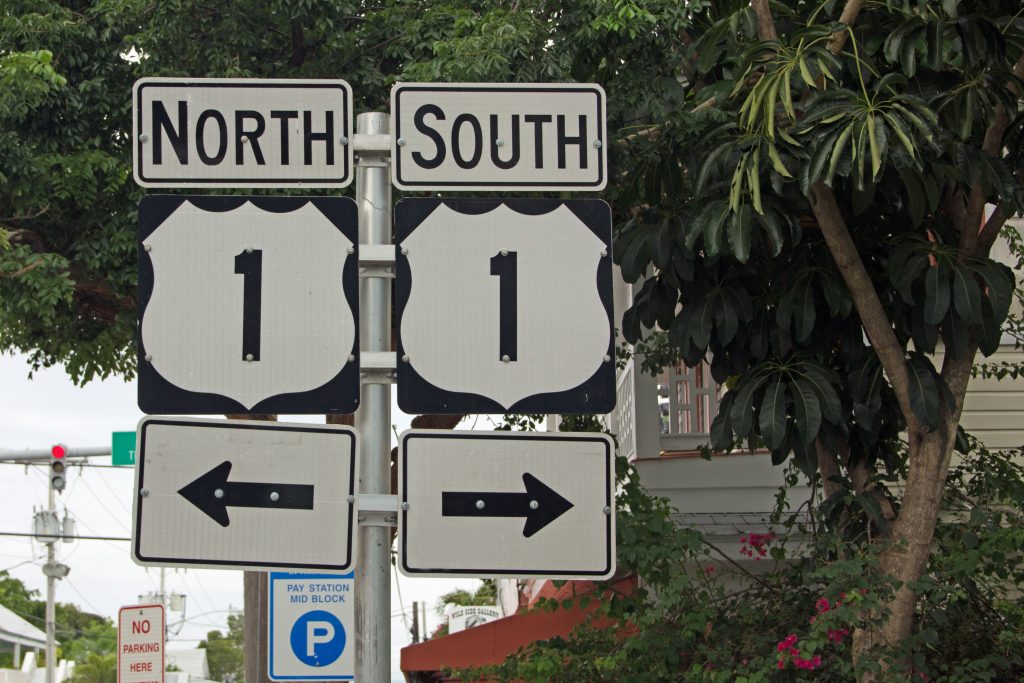 In recent years, many have reported on America’s crumbling infrastructure. Reports show roads, bridges, and dams in disrepair, and raise significant questions about whether governments are applying appropriate modern standards when it comes to our infrastructure. In a recent case, the plaintiffs alleged that the Louisiana Department of Transportation and Development contributed to the death of a teenager in failing to apply appropriate standards in the Highway 923 overlay project. In this case, the Louisiana Third Circuit Court of Appeal discusses some of the evidentiary issues involved in establishing legal liability.

Two cousins, Weston Brown and Dustin Brown were traveling on Louisiana Highway 923 in Catahoula, Louisiana. Weston was fifteen years old at the time, and Dustin was seventeen. Dustin was driving. He passed a vehicle in the other lane before returning to his lane. He then saw a white car stopped in the middle of the road and tried to pass it in the other lane. Amanda Coleman was driving in the other lane and began to turn left. Dustin reacted and swerved to the left. His wheels hit the asphalt near the road’s shoulder. He tried to correct by swerving right. But he overcorrected. Dustin’s truck fell into a ditch, striking solid concrete. It flipped into the air, sending Weston Brown flying to his death.

All parties agreed that Dustin was driving at an excessive speed, but there was an issue of whether Louisiana’s Department of Transportation and Development (“DOTD”) contributed to the accident by failing to apply appropriate and modern standards in maintaining Highway 923. Built in the 1950s, the highway uses 1948 standards. An overlay project was conducted on the highway in 1988, expanding the travel lanes and decreasing the width of the shoulders. While DODT contended that the 1948 standards were appropriate in conducting the overlay project, and no modern updates were needed, the Plaintiffs argued that the American Association of State Highway Transportation Officials requires conformity with modern standards.

Weston’s parents filed a lawsuit named several defendants to the lawsuit. But after a settlement, DODT remained the sole defendant. At trial, the jury found DODT to be 30% at fault, Dustin at 65%, and Ms. Coleman 5% at fault. The Plaintiffs were awarded general damages and special damages reflecting medical and funeral expenses. Finding the award unsatisfactory, the Plaintiffs moved for a judgment notwithstanding the verdict (“JNOV”) on the issue of damages. A motion for JNOV seeks to have the trial judge overrule the jury’s findings and conclusions and reverse or amend their verdict. The Plaintiff’s motion for JNOV argued that the award of damages was insufficient. The Trial Court granted the plaintiff’s motion and increased the general damages award.

First, DODT argued that the trial court’s denial of Trooper Jay Donaldson’s scale diagram was an abuse of discretion. Trooper Donaldson investigated the crash site, prepared the diagram, and attached it to his accident report to show the movement and speed of Dustin’s vehicle. At trial, the Plaintiff’s lawyer objected to the diagram because it was attached to the accident report, making it inadmissible. The Trial Court refused to admit the diagram but allowed the Trooper to use it as a reference during his testimony.

In Louisiana, accident reports prepared by law enforcement officers or investigating authorities are considered hearsay. See Maricle v. Liberty Mutual Insurance Company, 898 So.2d 565 (La. Ct. App. 2005). The legal definition of hearsay is an out of court statement offered to prove something as true. See La. Code Evid. Art. 801(C). Hearsay evidence is inadmissible at trial because it is generally unreliable. A report prepared by an investigating officer is hearsay because it is not based on firsthand knowledge but rather investigative analysis.

Here, the Court of Appeal held that the Trial Court committed no abuse of discretion in refusing to admit the Trooper’s report. Trooper Donaldson had no firsthand knowledge of the accident. He was not dispatched to the accident until the next day, and his report was not contemporaneously written.

Next, DODT argued that the Trial Court abused its discretion when it refused to allow Trooper Donaldson to answer a hypothetical question by the DODT’s attorney regarding the speed required for Dustin’s vehicle to flip over after striking the concrete. The Plaintiff’s attorney objected to that question because it was only hypothetical and would subject the jury to speculation from unproven facts not in the record. Trooper Donaldson even acknowledged in a deposition that he couldn’t calculate the speed of Dustin’s vehicle with accuracy or certainty.

Generally, if an expert witness, like an investigating officer, testifies to a hypothetical question, his or her answer has no probative value; i.e. it should have no bearing on the outcome of the case. See Meany v. Meany, 639 So.2d 229 (La. 1994). Accordingly, the Court of Appeal found in this case that the Trial Court did not abuse its discretion in prohibiting Trooper Donaldson to answer the hypothetical question.

Lastly, DODT argued that the Trial Court erroneously limited Kelly Adamson’s testimony. Like Trooper Donaldson, she was an accident reconstructionist. The Plaintiffs argued that her testimony was cumulative and duplicated Trooper Donaldson. Multiple experts are permitted and the admission of cumulative evidence is within the trial court’s discretion. But inefficiency is one factor the court considers in deciding whether to admit multiple experts. Generally, unnecessary duplication and redundancy of testimony are to be avoided.

This case highlights just some of the common evidentiary issues that arise in civil litigation. Trials are not a free-for-all when it comes to the admission of evidence. Evidence must be relevant, have bearing on the issues, and be presented in accordance with the rules of evidence to be admitted into evidence and considered by the trier of fact. Best attorneys are experts in the rules of evidence and explore every route of admissibility to effectively present your claims.

Additional Sources: PARVIN WESLEY BROWN VERSUS STATE OF LOUISIANA, THROUGH THE DEPARTMENT OF TRANSPORTATION AND DEVELOPMENT