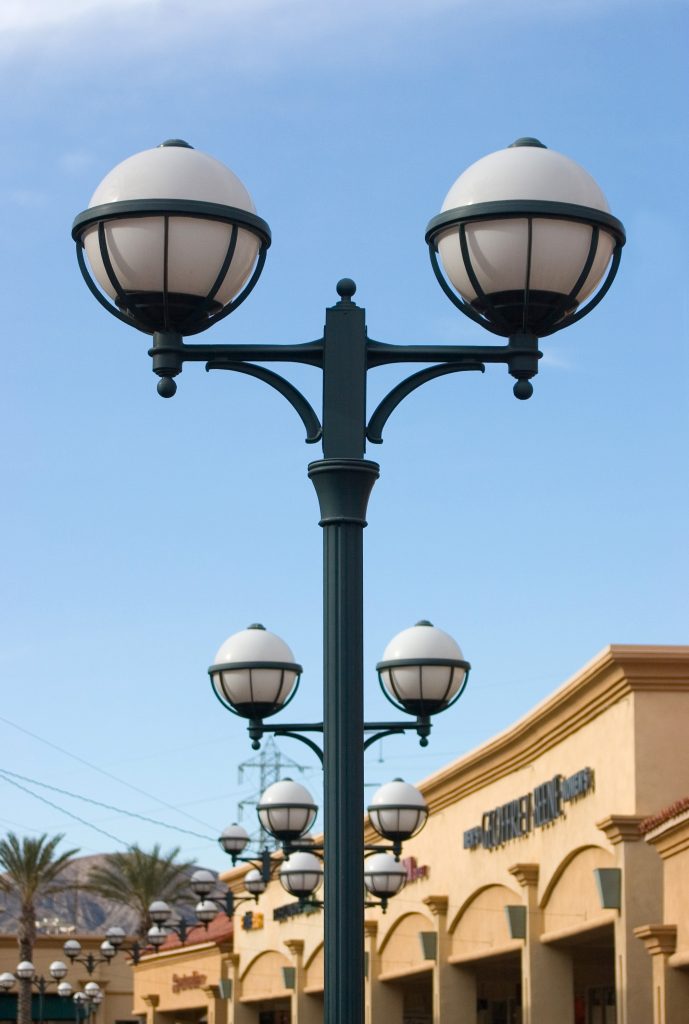 Language is key when it comes to the law. A court cannot give a plaintiff what he or she asks for if the request is vague. In a similar vein, a judgment’s lack of certain magic words can render it defective. Words have precise meanings in order to be given legal effect. This is illustrated by a recent of the Louisiana Fourth Circuit Court of Appeal. In this case, the Court of Appeal found that a trial court’s judgment lacked the required decretal language required to give the document legal effect.

Baraki Tsegaye was a taxi driver in New Orleans. While waiting for a fare outside of a hotel a pole fell on him and he was injured. Tsegaye sued Royal Engineers & Consultants, LLC, who were responsible for the light pole that struck him. Royal Engineers argued that they had no notice that the light pole was defective and filed a motion for summary judgment for the lawsuit to be dismissed with prejudice. To dismiss a case with prejudice means the case would be permanently ended. The Trial Court granted Royal Engineers’ motion for summary judgment but the judgment did not contain any decretal language, or words giving a legal effect. Tsegaye appeal the judgment.

In this case, the Court of Appeal found that there was no final judgment because the summary judgment decision lacked the necessary decretal language to make the decision final and binding. Decretal language must name the party who the ruling is for and the party it is against as well as the relief that was granted or denied.

When a Court of Appeal does exercise its jurisdiction and reviews a trial court’s grant or denial of summary judgment, it applies the same criteria used by the trial chamber when it made its decision. Those criteria are whether there is a genuine issue of material fact and whether the mover is entitled to judgment as a matter of law.

The Court of Appeal found that there was not a genuine issue of material fact from which to infer constructive knowledge. It also did not agree with Tsegaye’s argument that it should rely on the tort principle of res ipsa loquitur, which infers negligence on the defendant because that is the most probable cause of the accident.

Specific language is a necessity of law and the courts will do what they can to enforce the standards. Good lawyers are master wordsmiths. They are trained to carefully review the language used in legal documents to know their precise legal effect.