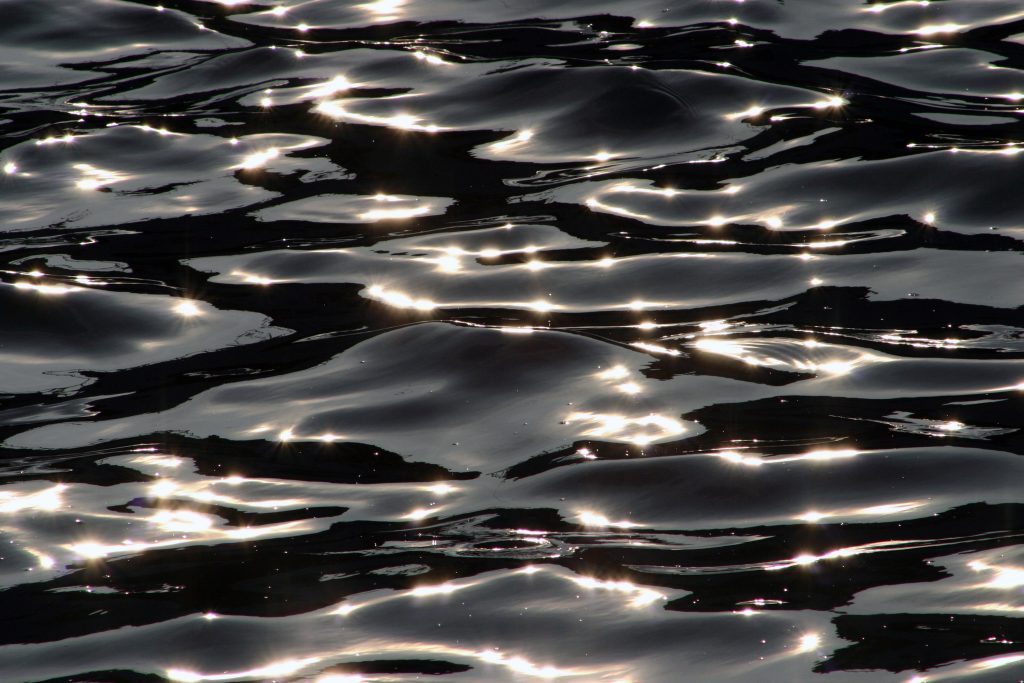 The United States judiciary is often called upon to decide upon large-scale international disputes. From the trials of foreign government officials for human rights violations to the trials of multinational corporations for environmental damage the world over, U.S. courts play a critical role in international dispute settlement. In a recent case, a number of the coastline Mexican states filed lawsuits against BP and the other companies involved in the drilling base’s failure in the U.S. District Courts. These lawsuits raised complicated questions of international law, federalism, and nuanced negligence law.

In April 2010, an explosion on BP’s Deepwater Horizon oil rig – an offshore drilling base 50 miles off the coast of Louisiana – resulted in a massive oil spill.  The oil rig sank, causing a seafloor oil gusher to flow.  Over nearly three months, millions of gallons of oil poured into the Gulf of Mexico while officials attempted to plug the hole.  The oil spill caused environmental damage throughout the Gulf of Mexico. Coastal regions sustained particularly harsh damages, including accelerated shoreline erosion and wildlife deformation, among other ecosystem effects.

Lawsuits from three Mexican states – Veracruz, Tamaulipas, and Quintana Roo – were consolidated in the Eastern District of Louisiana in 2013 as a result of Deepwater Horizon’s multidistrict litigation following the 2010 oil spill.  The Mexican states claimed five companies – BP, Transocean, Halliburton, Anadarko, and Cameron – were liable for negligence and violation of the Oil Pollution Act (“OPA”) as a result of the oil spill. The District Court granted summary judgment in favor of the co-defendants of the original lawsuit.  The Mexican states appealed the District Court’s granting of summary judgment in favor of BP, Transocean, and Halliburton.

In May 2015, the United States Fifth Circuit Court of Appeals affirmed the District Court’s granting of summary judgment in favor of the defendants. In determining whether the defendants were liable to the Mexican states for negligence, OPA violations, or nuisance as a result of the oil spill, the District Court relied on the legal tests set out by the Supreme Court. See Robins Dry Dock & Repair Co. v. Flint, 275 U.S. 303 (1927). The rule applied in Robins Dry Dock prevents recovery unless the party seeking damages has a “proprietary interest in the physically damaged property.” The Fifth Circuit noted that the purpose of this rule was to prevent overly inclusive liability for negligence.

The underlying issue, in this case, was whether the Mexican states maintained a proprietary interest in the damaged coastline and the Gulf of Mexico extending from their territories.  The analysis in Robins Dry Dock prompted the Court to analyze Mexican constitutional and statutory law, as well as the country’s federalist system. In reviewing the District Court’s grant of summary judgment, the Fifth Circuit review the case “de novo.” In other words, it took a fresh review of the trial record and reviews the case in the light most favorable to the nonmoving party. Tiblier v. Dlabal, 743 F.3d 1004 (5th Cir. 2014).

Ultimately, the Fifth Circuit found that the Mexican states had no proprietary interest in the affected gulf and granted summary judgment in favor of the defendants. The Fifth Circuit considered that Article 27 of the Mexican Constitution establishes federal supremacy in regards to issues of natural resources and Mexican statutory law establishes federal control over environmental issues. The Court also noted that the Mexican federal government’s interest in environmental issues was particularly strong when the issues arise outside its territorial bounds. Therefore, the Court found that the Mexican states’ authority over the Gulf of Mexico did not reach the requisite level under Robins Dry Dock. The Fifth Circuit affirmed the District Court’s grant of summary judgment, dismissing the case against the defendants.

This case highlights some of the complexities that arise in international dispute settlement and the interaction of the United States and foreign law. The legal issues presented in this case required the Court to delve into the nuances of Mexican federalism to reach its determination. In such largescale international disputes, it is best lawyer practice for the attorneys involved to become fluent in the foreign. International lawyers must stay current on U.S. as well as foreign and international law, and master the intricate interactions that take place between the two.

Additional Sources: IN RE DEEPWATER HORIZON