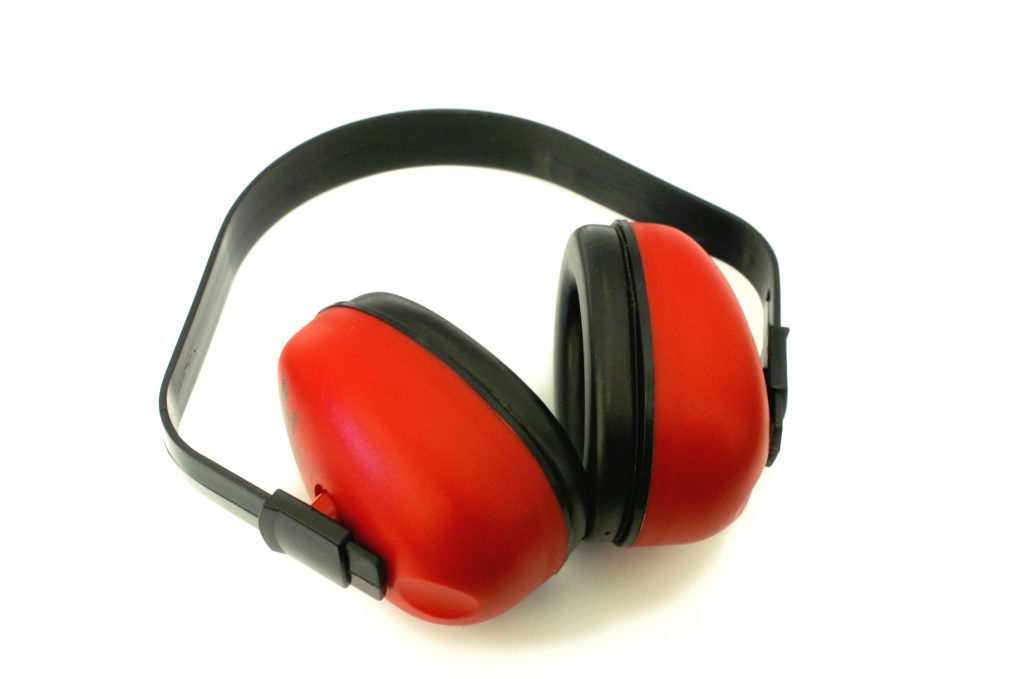 What are your legal options when you experience job-related hearing loss? Are you limited to benefits under workers’ compensation laws or can you file a lawsuit for possibly a considerable monetary amount?  That was the essential question put forth to the Supreme Court of Louisiana in a recent case out of West Monroe.

Six current and former employees of Graphic Packaging International, Inc.’s (“GPI”) West Monroe facility filed various lawsuits against GPI.  In their lawsuits, the employees claimed that GPI failed to provide its employees with a safe workplace, resulting in the employees allegedly losing their hearing. The employees alleged that over their years of employment, their constant exposure to “hazardous levels of industrial noise” ultimately caused irreparable damage. GPI argued that any hearing loss that may have occurred would fall within the purview of Louisiana’s Workers’ Compensation Act (“LWCA”) which would preclude the lawsuit per La. R.S. 23:1031.1.

The District Court found for the employees and awarded damages. The Louisiana Second Circuit Court of Appeal, however, reversed the District Court finding the hearing loss to be an “occupational disease” under the LWCA.  The question before the Louisiana Supreme Court was whether this was a workplace incident, which would result in workers’ compensation benefits under the LWCA, or whether it was a tort action that could potentially result in uncapped damages if liability is found.

The overarching inquiry in determining whether the LWCA applies is how the injury arose. The Louisiana Supreme Court in the instant case stated that causation is the linchpin in determining whether an injury is covered.  Cases are subject to the LWCA where injuries were caused, aggravated or precipitated by the working conditions of each employee’s employment. See Parks v. Insurance Co. of North America, 340 So.2d 276 (La. 1976).  An injured employee whose injury arises out of and in the course and scope of the employee’s employment may seek redress under the LWCA and is barred from pursuing a tort action. Repetitive injuries that result in a gradual deterioration or progressive degeneration are generally considered to be subject to the LWCA.  La. R.S. 23:1031.1

The reasons for filing a tort lawsuit were obviously tempting to the six employees: potential for much greater payment than what is allowed under the LWCA.  Yet inattention to the language of the statute and case law ended up costing those employees a great deal in this case.  Good lawyers know how to advise their clients on the law and the potential limitations to a case.