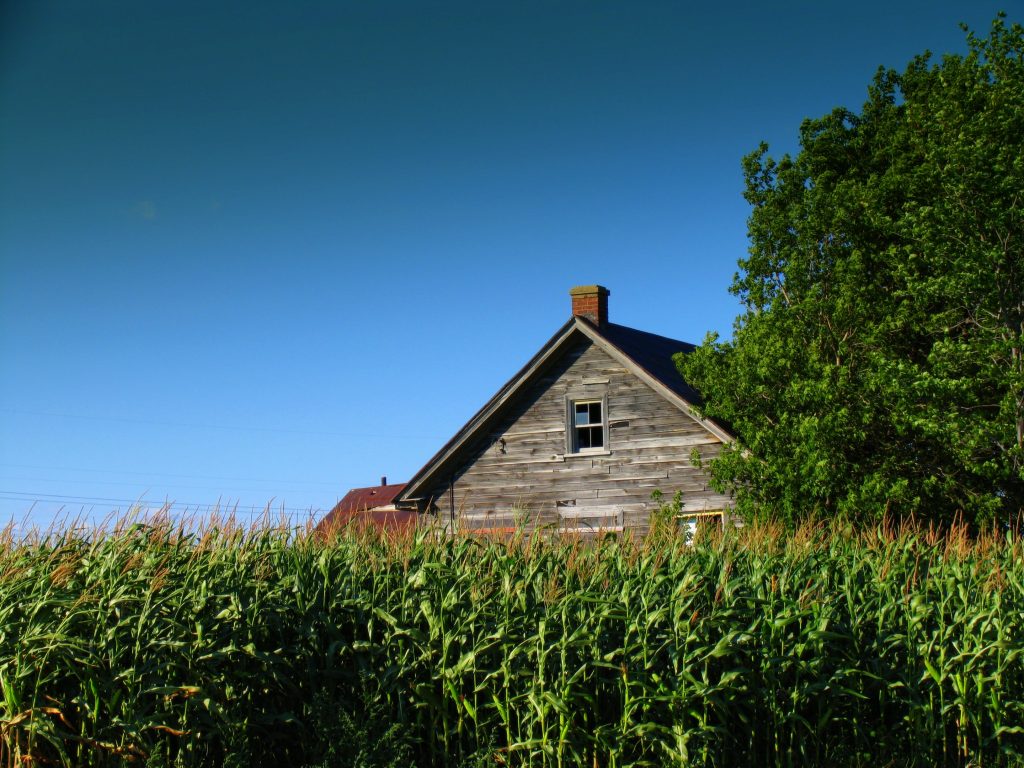 A good lawyer must be on top of his or her case. Not only must a lawyer know the facts of the case and the applicable law, but the lawyer must also meet certain deadlines and procedure requirements by the court. While little activity on a case might mean it has gone stale, no activity at all can mean abandonment, which is exactly what happened to one plaintiff in Jefferson Parish.

Abandonment occurs when there is inactivity in a case for three or more years. La. C.C.P. art. 561. If a lawsuit is considered by abandoned, then the trial court must dismiss the case. Abandonment is automatic and a side cannot “breathe new life into the [case]” once the case is abandoned. Clark v. State Farm Mut. Auto. Ins. Co., 785 So.2d 779, 784, 789 (La. 2001). Acceptable ways to ensure that a case stays active is by filing motions, going through discovery (the information gathering part of a trial), and other formal trial procedures.

Mr. Segerstrom appealed the trial court’s ruling. He contested the abandonment, arguing that a phone call made to opposing counsel was a Rule 10.1 conference, and thus not abandonment. Rule 10.1 requires both sides to confer (a process where both attorneys meet and discuss an issue before bringing the issue to the court’s attention) when faced with a discovery dispute. Mr. Segerstrom claimed that his phone call was a conferral under Rule 10.1 and thus a step in the case, prohibiting abandonment.

Lawsuits take time. In that time, the appropriate steps need to be taken to ensure that a case is on track. Mr. Segerstrom’s case is proof that if the proper procedures are not followed, it may mean the end of the case before it even gets to trial.