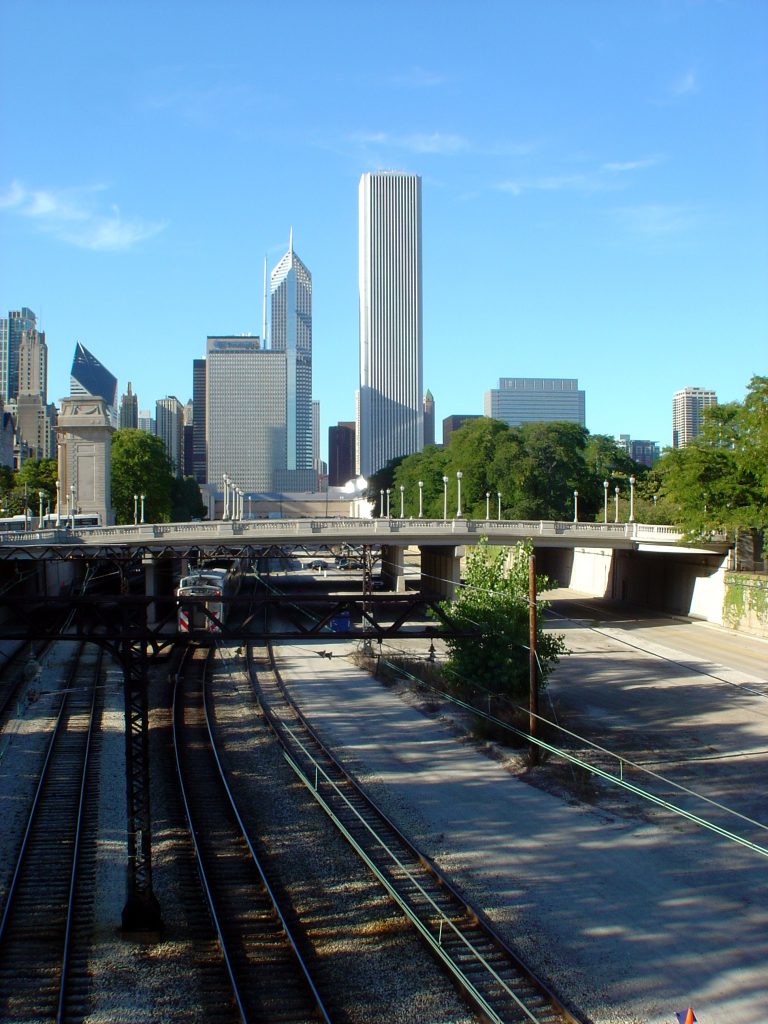 This controversy began when Carol Vincent became hostile during a visit to the bank. After threatening to kill a city councilman and the mayor of the City of Sulphur, Louisiana, city officials issued a no-trespass order against Mr. Vincent. The order prohibited Mr. Vincent from entering certain public official buildings, to prevent Mr. Vincent from coming into contact with whom he threatened to kill. Eventually, city officials dropped the order. A disgruntled Mr. Vincent sued, claiming that the city officials violated his constitutional rights.

On appeal, the Fifth Circuit reversed the trial court’s ruling.  The Fifth Circuit concluded that it was unclear whether a city official needs to provide notice and a hearing before the issuance of a no-trespass order. It held that while the case law relied on by the trial court mentioned circumstances that might provide guidance to what constitutional rights exist in Mr. Vincent’s case, taken together the cases were insufficient to show a “clearly established” right to notice and hearing when a person receives a non-trespass order.  Thus, because there was no “clearly established” right, the city officials were entitled to qualified immunity.  The Fifth Circuit noted that in deciding this case that it did not address whether Mr. Vincent actually had his constitutional rights violated, but instead determined that the alleged rights were not “clearly established,” meaning that city officials could not reasonably have known that they were violating Mr. Vincent’s constitutional rights.

Mr. Vincent’s case shows how the law can be fuzzy at times, and that takes a great lawyer to sift through and determine what law is applicable. A lack of clarity as to what the law is could result in a win for the other side.