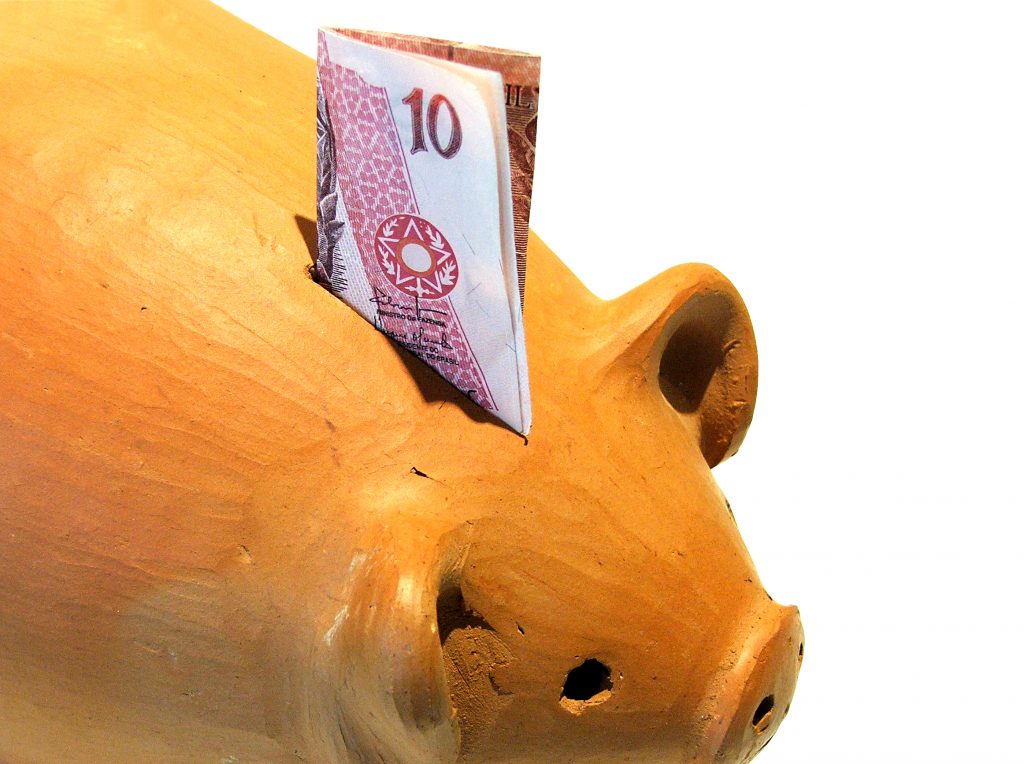 On October 16, 2012, Michael Burley and his brother William each purchased life insurance policies from New York Life Insurance Company (“New York Life”) and named the other as beneficiary. Mitch Ashmore, the insurance agent, filled out the application for the policy insuring William’s life and answered “No” to question 3(1) that asked if the applicant had been diagnosed, treated, tested positive for or been given medical advice for drug or alcohol use. In December 2012, the policy insuring William’s life became effective. On April 24, 2013, William died from a heart attack. Mr. Ashmore filed Mr. Burley’s claim for the policy proceeds. On October 14, 2013, New York Life sent a letter to Mr. Burley stating that the answer to question 3(1) should have been “Yes” because of William’s medical records and death certificate listed marijuana use. The letter also stated that New York Life’s normal procedure was to refund all premiums and void the policy. On January 30, 2014, New York Life sent Mr. Burley a check for the premiums.

First, New York Life argued that Michael did not establish prima facie entitlement to either the policy proceeds or to the penalties awarded under La.R.S. 22:1973. A party seeking recovery under an insurance policy has the burden of establishing the existence of the policy sued on, its terms, and coverage of the claim sued on. See Gulf Wide Towing, Inc. v. F.E. Wright (U.K.) Ltd., 554 So.2d 1347 (La. Ct. App. 1989). By submitting the original policy into evidence, the Louisiana Third Circuit held that Mr. Burley had established prima facie proof that the policy insuring William’s life existed and that he was entitled to the insurance proceeds under its terms. The policy provided that New York Life would pay the $200,000 proceeds promptly to the beneficiary upon receipt of due proof that the insured died on or after the Effective Date, which was December 12, 2012. William’s death certificate showed that he died on April 24, 2013.

Second, New York Life argued that Mr. Burley failed to prove that William’s inaccurate response to question 3(1) was not made with intent to deceive or a material representation pursuant to La.R.S. 22:860. Intent to deceive is determined by circumstances indicating the insured’s knowledge of the falsity of representations made in the application. See State Farm Mutual Auto. Ins. Co. v. Bridges, 36 So.3d 1142 (La. Ct. App. 2010). The Louisiana Third Circuit found that there was no evidence suggesting that William knowingly providing an inaccurate response. To prove the materiality of a false statement, the insurer must show that the statement was of such a nature that, had it been true, the insurer would either not have contracted or would have contracted only at a higher premium rate. See Ned v. Magnolia Life Ins., 590 So.2d 733 (La. Ct. App. 1991). The Louisiana Third Circuit found that had William indicated he had undergone drug abuse treatment, there was no evidence that New York Life would not have issued the policy or would have done so at a higher rate.

Third, New York Life appealed the trial court’s award of penalties to Mr. Burley, in the amount of $20,000, arguing that Mr. Burley failed to establish that it had breached a duty. Under La.R.S. 22:1973, one who claims entitlement to penalties has the burden of proving the insurer received satisfactory proof of loss before showing the insurer was arbitrary, capricious or without probable cause. In this case, satisfactory proof of loss included proof of the insured’s death after the effective date of the policy and proof of the claimant’s interest in the proceeds. The Louisiana Third Circuit found that the trial court properly concluded that Mr. Burley submitted satisfactory proof of loss to New York Life. While New York Life admitted it at least owed the paid premiums in the October 14, 2013, letter, the check was not tendered until January 30, 2014. Thus, the Louisiana Third Circuit also found that the trial court was not erroneous in concluding that New York Life arbitrarily and capriciously breached its duty under La.R.S. 22:1973.

Fourth, New York Life argued that the penalties awarded for breaching La.R.S. 22:1973 should have been limited to $5,000 because Mr. Burley did not prove damages. The Louisiana Third Circuit agreed that it was an error for the trial court to award more than $5,000 in penalties because no damages were awarded. New York Life also argued that the trial court erred in not granting its Motion for New Trial. The Louisiana Third Circuit disagreed, finding that Mr. Burley was entitled to the policy proceeds and that the issue of penalties could be adequately resolved on appeal.

As this case demonstrates, it is important to fill out your life insurance policy accurately. A good lawyer would advise you not to lie or misrepresent any information.

Additional Bernard Law Firm Articles on Insurance Disputes in Louisiana: One Three Letter Word in an Insurance Policy Can Have Six Figure Implications