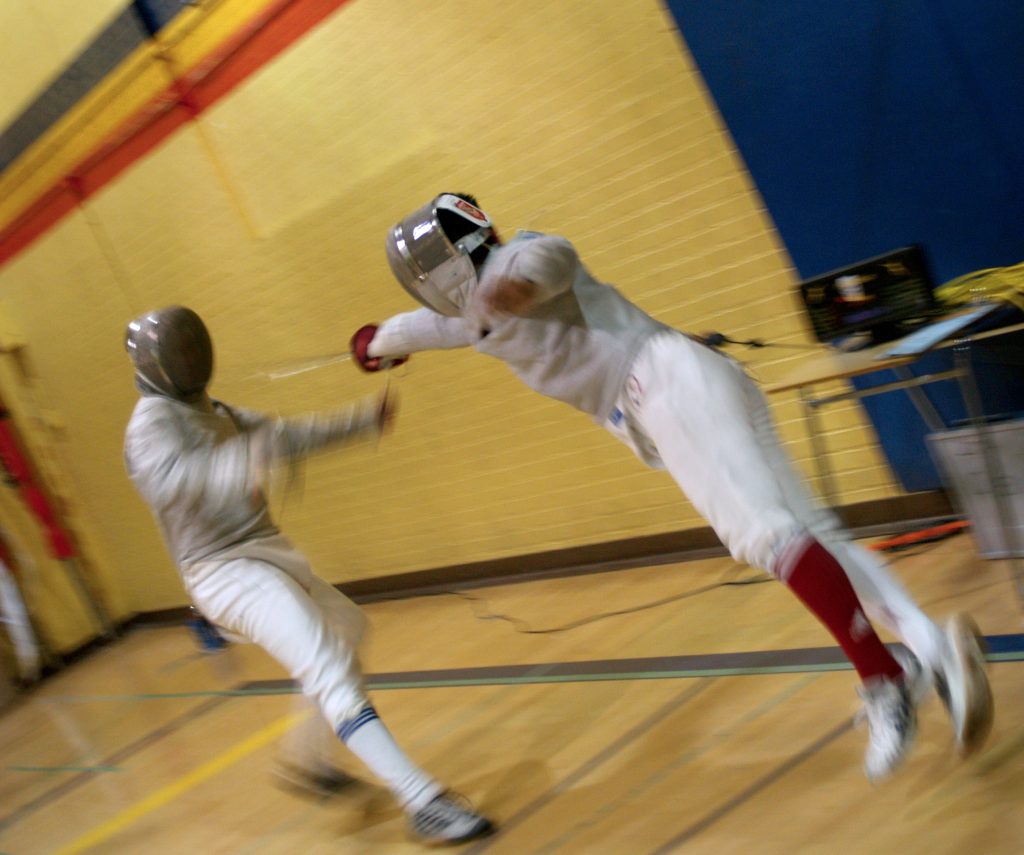 People have bargained with one another since the dawn of time. Many agreements occur through mere conversation, but memory may be faulty or even denied. Thus, written contracts exist to keep a record of agreements made by two people or business entities. When a disagreement over the meaning of a contract is brought to court, the court will refrain from unnecessarily changing the meaning of words in a contract, opting instead to take the written words literally and simply. RJAM, Inc. v. Miletello, 44 So. 3d 283 (La. Ct. App. 2010). This means that even a single word can completely change how a contract is enforced. A lawsuit concerning that exact issue arose in Parish of Bossier.

In 2004, Endurall, Inc. was created out of an older company that made supplies for oil and gas lines. This new company provided a specific tool for oil rigs. As part of the process of forming the corporation, the four founders signed a non-compete proprietary agreement. This agreement would prevent any of them from going into the same line of business in the same geographical area for two years after leaving the company. In 2012, two of the founding shareholders formed a similar company. They were immediately fired for possibly having used Endurall information to form their new venture, but they did keep their stock. Soon afterward, the two petitioned the court to dissolve Endurall due to the disagreement amongst the stockholders. As a result of the filing, Billy Joe Edwards was no longer a shareholder. His stock and that of the other fired shareholder was sold at private auction to the other two shareholders that had not been involved in the scheme. The two remaining shareholders filed to dismiss the dissolution which was granted.

Soon after, Mr. Edwards and his son created another company that would sell the exact same product line as Endurall only twenty miles away. He also worked for another company selling paraffin products to customers he had worked with while at Endurall. In 2014, the two remaining shareholders sued to have the court enforce the non-compete provision against Mr. Edwards. Any court order which requires a party to do or cease from doing something is an injunction. The trial court granted an injunction ordering Mr. Edwards to stop the competitive business until the agreement expired. Mr. Edwards appealed.

In Louisiana, La. R.S. 23:921 governs when such an agreement is legal. It has been updated and changed throughout the years. The issue in the court was which version of the statute applied in this case. Mr. Edwards argued that the statute as it existed in 2004 should apply. As written then, it did not allow for such agreements between shareholders and the corporation itself. This was based on public policy to prevent individuals from losing the ability to work. The trial court applied the rule as it existed in 2012, which permitted such contracts. The Court of Appeal agreed with the trial court. The court noted that the agreement itself referenced La. R.S. 23:921 “as amended”. Since courts are required to interpret the words of the contract as they are plainly written, the Court of Appeal chose to interpret “as amended” to include any amendments made to that law after the contract itself was made. The Court of Appeal also agreed with the trial court’s decision which determined that to claim the term used only referred to previous amendments was unreasonable. What was reasonable in this situation was to find that these words meant the parties wanted the courts to apply the law as it existed at the time the contract was before the court.

The Court of Appeal also noted that either way, a valid contract existed and Mr. Edwards had violated its non-compete provision. The limits on non-compete provisions existed to prevent individuals from being taken advantage of by employers. An experienced and successful businessman like Mr. Edwards did not need to be protected in this way. Since the wording of the contract was not vague, the Court of Appeal was confident that the trial court was correct in applying the law as it existed in 2012.

This case should serve as a cautionary tale to parties entering into a contract. A great attorney can help these people make sure they know what it is they are signing and navigate their rights when a contract dispute arises.