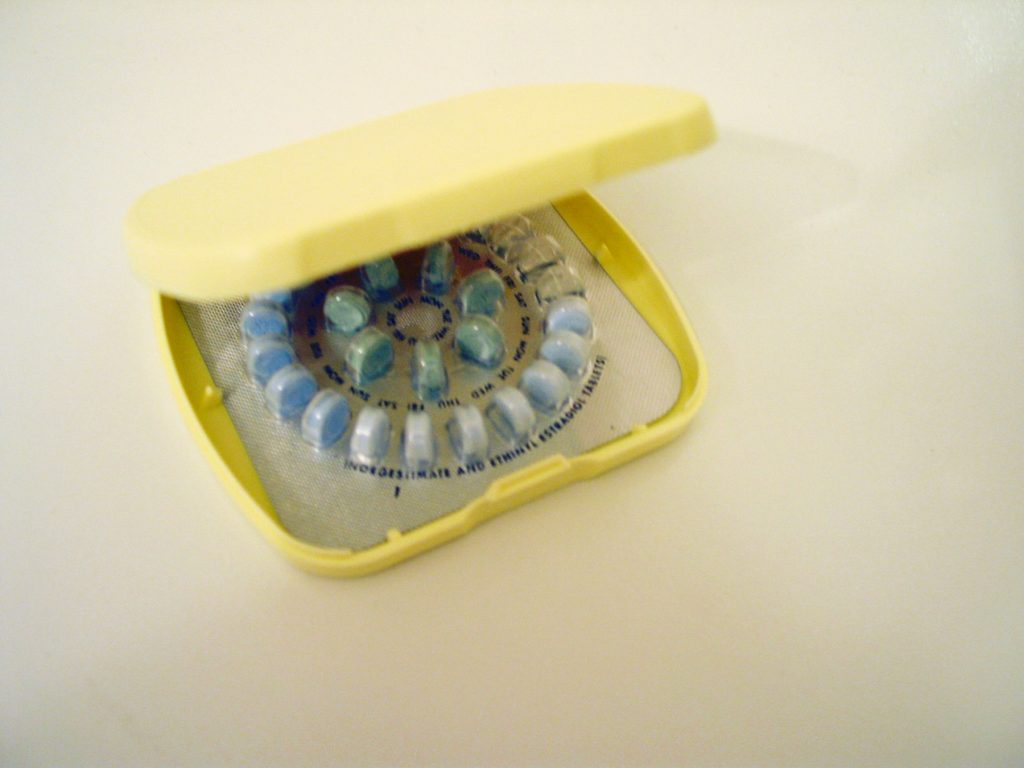 Essure Permanent Birth Control Device is a non-invasive permanent sterile alternative. Essure has been implanted in over half a million women. Essure is “nearly 100 percent” effective in preventing pregnancy. The 10 minute procedure consists of placing two four-centimeter, metal coils made of stainless steel in the inner coil, and a nickel Titanium (nitinol) expanding out coil. These metal coils are inserted in the woman’s fallopian tubes, causing scar tissue to obstruct the tubes and permanently prevent fertilization. It takes about 3 months for the scaring to fully develop.

The FDA approved Essure in November 2002 through their preapproval market process. The premarket approval process shields the company (Bayer) from liability of the product. Through this program no independent testing is required and the only data relied on is from Bayer.

This “nearly perfect” permanent pregnancy device now has thousands of women urging the U.S. Food & Drug Administration (FDA) to recall Essure due to reported serious injuries. There have been severe side effects associated with defects in the Essure device. The metal coils have been reported to break, migrate, and perforate organs causing severe abdominal pain, heavy bleeding, headaches, bloating, and even death. The nickel in the metal coils has been linked to autoimmune disease, lupus, and other hard metal related diseases. Essure has not prevented pregnancy “nearly 100 percent.” In fact, there has been an increase in fetus reported deaths due to Essure. Women are also experiencing psychological side effects, such as depression and suicidal thoughts. This controversy permanent birth control device has led the FDA to step in.

The FDA has received more than 5,000 complaints about Essure side effects since 2002, when Bayer bought the company. Although the trials conducted on Essure caused the FDA concern, they still approved it on conditional terms. After numerous recall petitions, the FDA conducted an investigation in 2015, and found that Bayer withheld information about the complications Essure was causing. Bayer received over 16,000 perforation complaints and never reported this to the FDA, constituting fraud and violating federal law. The FDA has issued a “black box” warning label, hoping to alert women to the side effects associated with Essure.  They have also required a patient decision checklist be completed by the Physician to increase conversation between patients and doctors. Lastly, they are requiring Essure to conduct a clinical study to alert women to the risks associated with this.

5.    How many lawsuits are currently being filed?

The FDA premarket approval process has kept Essure from many liability lawsuits. However, there are lawsuits pending in the U.S. District Courts, and the Eastern District of Pennsylvania is aiming to remove protection. (Case No. 2:2015cv00384). There have been cases brought in California as well as other states. Congress has also gotten involved in fighting this battle. A new bill was passed June 9, 2016, by the House of Representatives for women injured by the Essure Permanent Birth Control Device, known as Ariel Grace’s Law. This bill was passed in an effort to make Bayer responsible for the injuries and deaths of women using Essure. There are still more and more cases of perforation, chronic abdominal pain, emergency hysterectomies, and death being reported each day from Essure.

If you have any questions about your Essure device contact our law office today to discuss these matters further.