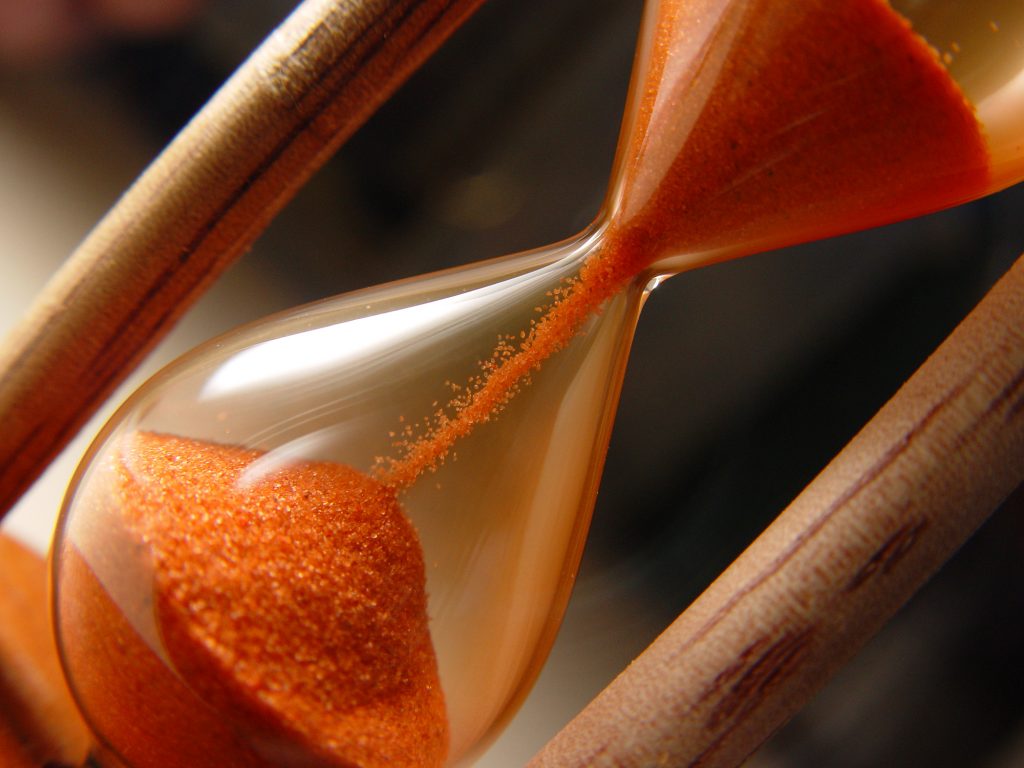 In initiating a lawsuit, timing is critical. In Louisiana, the doctrine of prescription bars a claimant’s legal right of recovery when he or she fails to exercise it within a given period of time. This doctrine functions somewhat similarly to what is known as the “statutes of limitations” in other U.S. states. However, certain statutory provisions “stop-the-clock” so to speak, and suspend the time within which a lawsuit must be brought. This entails precise timing calculations for determining prescriptive period or “deadline” for bringing a claim. Failure to comply with these deadlines means no recovery, as demonstrated by a recent opinion of Louisiana Fifth Circuit Court of Appeal in a lawsuit asserting medical malpractice claims.

On August 3, 2012, Mrs. ABC was admitted to a hospital in New Orleans (“Hospital”). Upon admission, Nurse Practitioner CP took ABCs’ intake history and performed a physical under the guidance of Dr. PP. Upon initial inspection ABC had no signs of bed sores when she entered the Hospital. However, she quickly developed bedsores during her stay at the hospital. Her skin condition gradually deteriorated, leading to her to expire on October 24, 2012.

On October 16, 2013, ABCs’ children – the plaintiff/appellants – Kathy Maestri and Kurt C. Burgenthal filed a claim with the fund in Louisiana that is set up to initially review medical malpractice cases (“LPCF”) claiming that ABCs’ bed sores and demise were caused by the by both the Hosptial, Dr. PP, and Nurse CP. On October 30, 2013 the LPCF notified Ms. Maestri and Mr. Burgenthal by letter that Nurse CP did not fit the definitions of a healthcare provider under the Louisiana Laws that govern medical malpractice claims (“LAMMA”).  (See Louisiana Medical Malpractice Act Definitions)

Ms. Maestri and Mr. Burgenthal proceeded to court. On February 20, 2014 Ms. Maestri and Mr. Burgenthal filed a lawsuit in Jefferson Parish against Nurse CP alleging that Mrs. ABCs’ bedsores were preventable, that Nurse CP breached the appropriate medical standard of care, and that the actions of Nurse CP also caused Mrs. ABCs’ prolonged infection, sepsis, and ultimately, her death. Nurse CP responded by filing an motion of prescription, arguing that Ms. Maestri’s and Mr. Burgenthal’s petition was not timely filed since is was submitted later than ninety days after LPCF’s notification letter stating that Nurse CP did not fit the definitions of a health care provider under the LAMMA.

The standard prescriptive period for a medical malpractice claim in Louisiana is one year from the date of the healthcare provider’s alleged actions which caused the harm or within a year of finding out about the actions which caused the harm. However, Louisiana Revised Statute 40:1231.8A(2)(a) suspends this period of prescription. This statute provides that the filing of a request for a review suspends the time within which a claim must be brought until ninety following the notification of the opinion of the medical review panel, or notification that the healthcare provider against who the claim was brought is not covered under the LAMMA.

In this case, Mrs. ABC life ended on October 24, 2012, and the LPCF complaint was filed on October 16, 2013, leaving eight days left under the standard prescriptive period of one year. Ms. Maestri and Mr. Burgenthal thus had ninety days after they were given notice Nurse CP was not covered (January 29, 2014), plus the remaining eight days under the normal prescription period to file with the clerk a lawsuit against Nurse CP. This date would have been February 6, 2014. Ms. Maestri and Mr. Burgenthal failed to file their lawsuit against Nurse CP until February 20, 2014.

Thus the Court of Appeal upheld the Trial Court’s judgment granting the exception of prescription in favor of Nurse CP. And most unfortunately, ABCs’ children were denied any effective chance at legal relief as to those defendants. Skilled lawyers know when, how, and against whom to bring legal complaints and keep up with important court deadlines. As demonstrated by this case, failure to properly and timely bring a legal claim could be a bar to recovery.

Additional Sources: KATHY MAESTRI AND KURT C. BURGENTHAL, INDIVIDUALLY, AND ON BEHALF OF THE ESTATE OF THEIR DECEASED MOTHER DOROTHY LUCILLE REYNOLDS VERSUS CHERIE PAZOS, N.P.