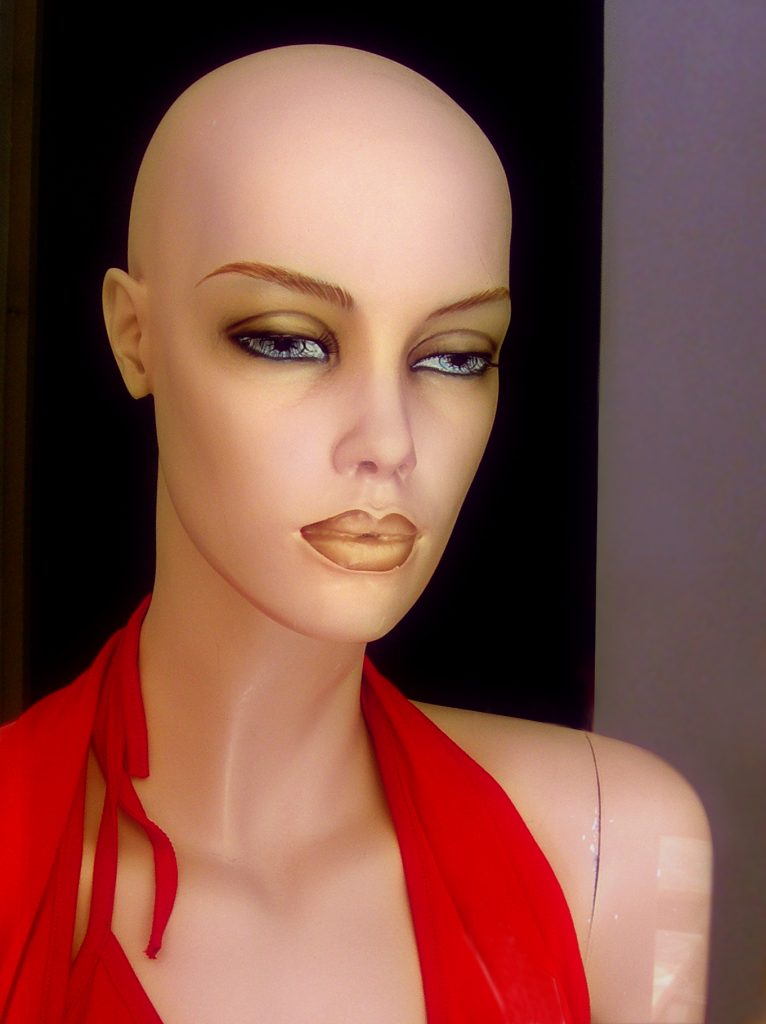 If you have been diagnosed with cancer or know someone who has been diagnosed with cancer, chances are you have heard of the drug Taxotere. The drug is manufactured  and marketed by the company Sanofi-Aventis was first approved by the FDA in 1996. Sanofi-Aventis is a major pharmaceutical company based out of France that does business all over the world. The drug that they manufacture, Taxotere, is a popular drug used in chemotherapy across the United States. Specifically, it is utilized in the majority of breast cancer treatments, as well as other forms of cancer. Taxotere is administered intravenously and is meant to slow the cancer cell growth in patients. When Taxotere first became available, it was the go to treatment for women with breast cancer. Approximately 75% of breast cancer patients were prescribed Taxotere to fight the growth of the cancer. Chemotherapy is never a fun thing for anyone, but Taxotere made chemotherapy even harder on hundreds of thousands of women.

This permanent hair loss is a very serious and unexpected result of the drug Taxotere. The condition of permanent hair loss as a result of Taxotere is referred to “alopecia.” Alopecia can have a severely adverse impact on the morale of the patient, as well as the patient’s families. Although Sanofi is a multinational company and marketed Taxotere in other countries with the warning of potential permanent hair loss, customers in the United States were not given this important warning. As a result, many patients were being administered Taxotere without their knowledge that they could be at risk for permanent loss of hair. In 2015, the FDA issued a warning statement that “cases of permanent alopecia have been reported” after being administered Taxotere. Before this FDA warning, Sanofi’s label in the United States indicated that a patient’s hair will generally grow back after completing the treatment. However, a great number of women in the United States have already felt the negative impact as a result of Taxotere not giving a clear warning of alopecia to consumers.

The last thing a cancer patient and their family need after the conclusion of chemotherapy is a constant reminder of the horrible symptoms and fear experienced by the permanent hair loss of a patient. Accordingly, many patients adversely affected by the drug sought just compensation for the lack of knowledge of the potential side effects of Taxotere. Permanent hair loss as a result of Taxotere can cause serious emotional damages to a patient and an overall impaired of quality of life. Moreover, many patients could be financially impacted by Taxotere from a loss of earning capacity.  If you or a family member was given Taxotere contact my office today for a free consultation of your legal rights.