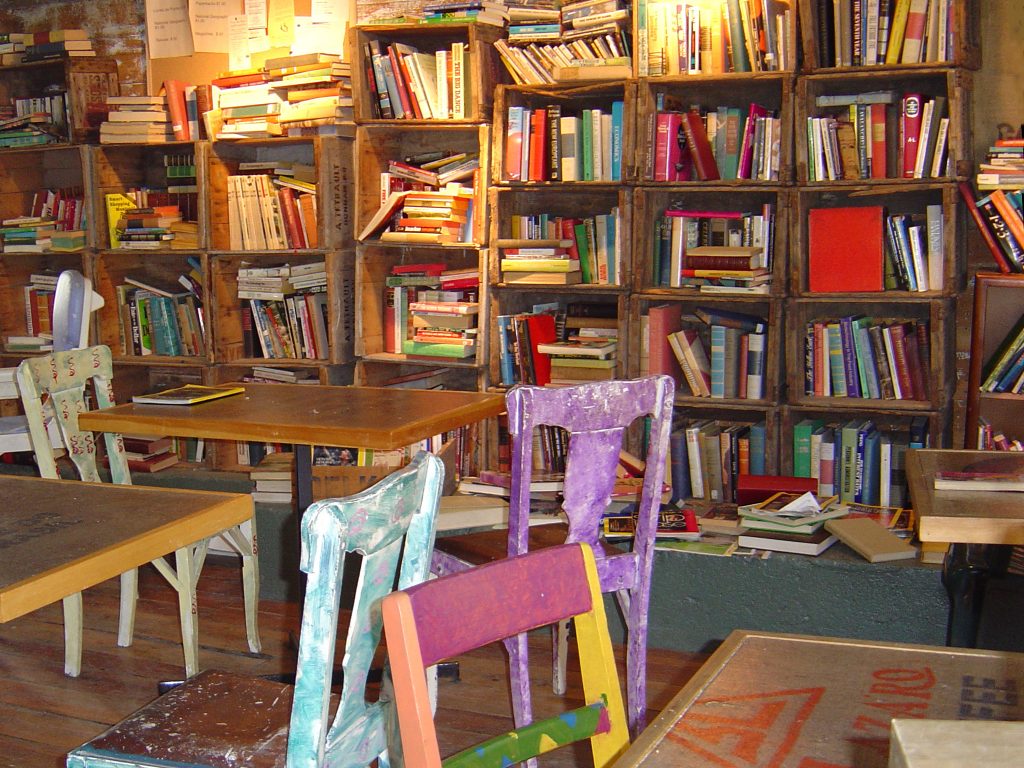 In Louisiana, determining the allocation of fault is an important part of lawsuits because it directly impacts the damages you can be awarded. If you are found 40% at fault, then you will only be able to collect damages for 60% of total damages.

Bordelon was employed by Avoyelles Parish School Board as the girls’ basketball coach for Marksville High School. Bordelon held practice on Sunday, but showed up with allegedly an alcoholic beverage in his hand and allegedly appeared highly agitated. The next day, Bordelon did not arrive at school. The school principal, Allgood, and another coach went to Bordelon’s home to check on him. Bordelon told them he did not want them there. Later that day, Bordelon went to school and met with the principal. Bordelon was heard screaming and cursing. He then left the school and Allgood followed him. They got in a fight, the specifics of which are disputed. Allgood sought medical treatment for his injuries. Allgood then filed a lawsuit against Bordelon and the Avoyelles Parish School Board.

There was no dispute that Bordelon battered Allgood, so the case focused on whether Allgood contributed to the battery. The jury found that Allgood was 60% at fault, so he was awarded no money. Allgood appealed, arguing that the jury erred in assigning him 60% of the fault in causing the battery because he did not commit any intentional act that caused or contributed to the battery. Allgood also argued that the jury erred in failing to award him any general damages or damages for future medical expenses.

Under La. C.C. art. 2323 (2017), court must assess the fault of all parties who intentional conduct contributed to the plaintiff’s damages. After a trial court has made a determination about the allocation of fault, the appellate court reviews the finding under the manifest error standard. Under the manifest error standard, the initial determinations of fault will only be reversed if there was no reasonable factual basis for the findings and the finding is clearly wrong (manifestly erroneous). Purvis v. Grant Par. Sch. Bd., 144 So. 3d 922, 926 (La. 2014). The appellate court reviews the amount of damages awarded under the abuse-of-discretion, which looks at whether the amount of damages awarded fell outside an amount that is reasonable under the court’s discretion.

On appeal, the Court of Appeal of Louisiana, Third Circuit found that Bordelon’s testimony about what happened during the fight was so at odds with every other witness, that it was not reasonable for the trial court to have given his testimony so much weight. In contrast, Allgood’s testimony was very consistent with the other, disinterested witnesses’ testimony. The court held that the jury committed manifest error in allocating fault and held that Bordelon should be assessed with 100% fault.