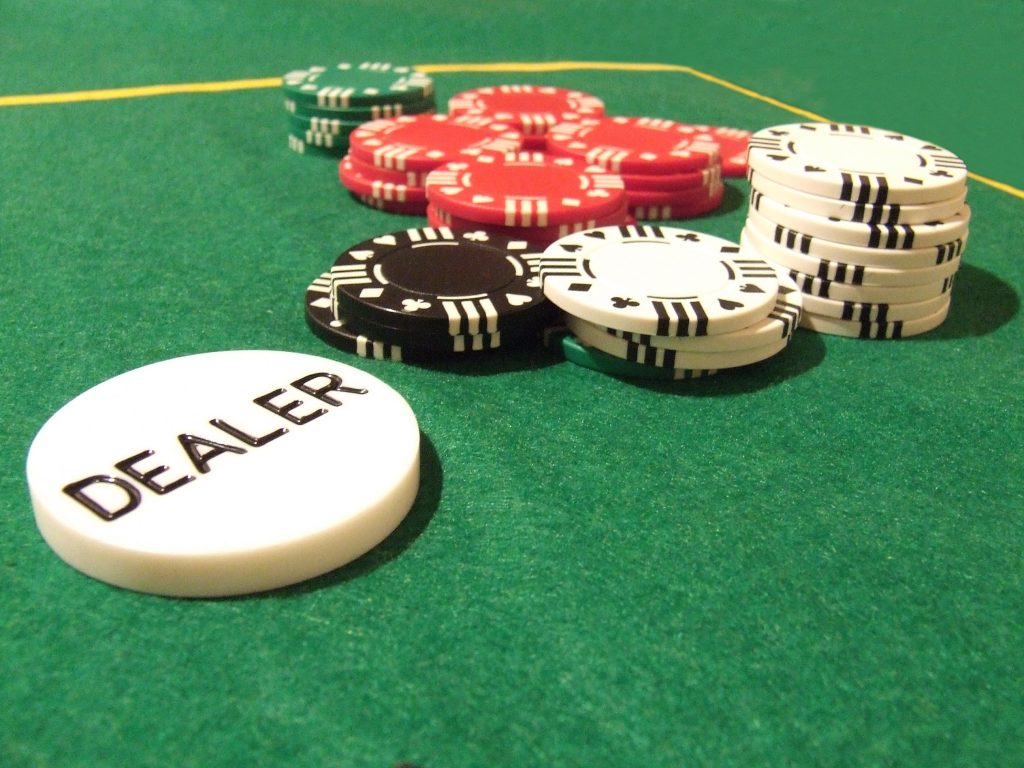 People bring lawsuits in order to obtain compensation for wrongs they have endured. Even when there is no dispute about liability, determining the appropriate categories and amounts of damages can be complicated as it involves numerous legal and technical issues. Damages can encompass everything from past and future medical expenses to scarring to loss of enjoyment of life. However, there must be sufficient evidence from which a court can draw to support the award of damages. The following lawsuit that stemmed from a fight at a casino illustrates some of these principles.

La C.C. Art. 2315(A) (2017) states that “[e]very act whatever of man that causes damage to another obliges him by whose fault it happened to repair it.” When reviewing a trial court’s damage award, the appellate looks at the facts and circumstances of the case to determine if the trial court abused its discretion. Miller v. Lammico, 973 So. 2d 693, 711 (La. 2008). The appellate court will only overturn an award of damages if it finds that the trial court abused its discretion in awarding the damages.

As this case shows the proper presentation of evidence is a necessity in order to receive a full recovery for your damages at trial. Determining appropriate damages is complicated and involves many complex legal and technical issues. Therefore is is critical that you contact an experienced trial lawyer for advice who can guide you through this complicated process.