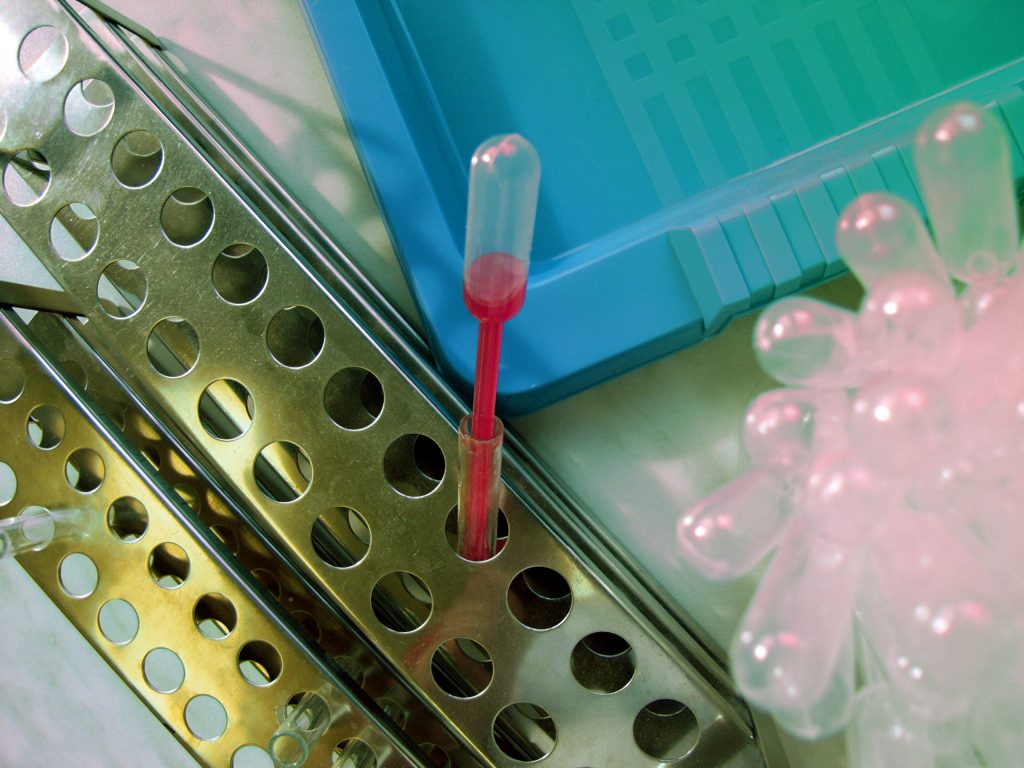 Americans value their privacy. Yet in certain contexts, privacy is not absolute. For instance, an employer may order an employee to get a blood test if pertinent to a work-related incident, even if that employer is the government itself.

The Shreveport Police Chief gave such an order when the department received a complaint that one of its officers was intoxicated. Pat Hensley, the officer in question, was found by fellow officers driving in a state of intoxication. His slurred speech and inability to perform basic cognitive and physical tasks prompted the officers to arrest him for Driving While Intoxicated. While in custody, Hensley underwent a blood test at the order of the Shreveport Police Chief. However, there was no warrant for the blood test. The blood test was positive for alcohol in Hensley’s bloodstream. Hensley sued the City of Shreveport and the Police Chief for the warrantless blood test. He argued in the United States District Court that the warrantless blood test was a violation of his Fourth Amendment rights and his rights under the Louisiana State Constitution. The specific rights Hensley claimed the Police Chief and the City violated were the rights that protect citizens from unreasonable searches and seizures.

The Fourth Amendment states that the Government shall not violate “the right of the people to be secure in their persons, houses, papers, and effects, against unreasonable searches and seizures.” U.S. Const. amend. IV. The Louisiana State Constitution also has a provision similar to the above. Though we may generally think of these laws to apply to the searches and seizures of external, physical objects, the United States Supreme Court has ruled that a blood test counts as a search. See Maryland v. King, 569 U.S. 435, 446 (2013).

Both the Fourth Amendment and the Louisiana State Constitution permit searches that are reasonable. For a search to be reasonable, a warrant is generally required. But in some cases, a warrant is unnecessary. For instance, the Supreme Court has held that no warrant is necessary for certain work-related searches. O’Conner v. Ortega, 480 US 709, 725-726 (1987). If a work-related search is done for an administrative reason on the basis of work-related misconduct, then it is permissible. However, a court must also balance the employer’s interest in conducting the search and the individual’s privacy interest. If the employer’s interest in conducting the search outweighs the individual’s privacy interest, the search is legal.

The District Court in Hensley’s case found that the blood test met the qualifications above. First, the blood test was done in response to work-related misconduct (Hensley’s intoxicated behavior while on duty). Second, the City’s interest in conducting the search outweighed Hensley’s privacy interest. The City had an interest in knowing if its officers were intoxicated while on duty. The District Court held that this interest outweighed Hensley’s privacy interest because Hensley, as a police officer, should have known that a random blood test was possible during the course of his employment. Therefore, the District Court ruled in favor of the City and the Police Chief.

Though Hensley appealed the District Court’s judgment to the United States Court of Appeals, he did not succeed. Citizens of the United States have safeguards against the invasion of their privacy, but these safeguards are not absolute. Sometimes, the interests of the government or the employer are too great to deem a warrantless search of a citizen or an employee unconstitutional. Hensley’s case is an example. Readers and good attorneys should be cautious, however, as this case is an unpublished opinion that may not be precedent for every similar case.